Udo Bullmann: "After the elections we will talk to all progressives and assess how to establish our group accordingly." [EPA/ROBERT GHEMENT]

Romania’s former Prime Minister Victor Ponta is not planning to ally his new ProRomania party with the European Conservatives and Reformists (ECR) group, he told EURACTIV on Wednesday (22 May), insisting that his primary goal was to be with the EU’s Socialists and Democrats.

EURACTIV reported on Tuesday that Ponta’s ProRomania had already joined the ECR, and a high-ranking EU socialist official even called Ponta “fully unreliable”.

The ECR group explicitly says on its website that ProRomania, which Ponta formed after leaving Romania’s ruling Social Democratic Party (PSD), is a member of the group. However, ProRomania has denied this and said it has received an invitation to join the socialist group.

“ProRomania has received an official invitation from Udo Bullman to join the S&D. Commissioner Corina Cretu and Mihai Tudose are social democrats and belong to S&D,” Ponta told EURACTIV.

“Our only disappointment is the lack of courage of S&D to take a position regarding the Romanian Socialist Party moving away from the democratic and socialists values,” he added.

EURACTIV was informed that Ponta wants the PSD, which has been criticised in Europe for undermining the rule of law in Romania, out of the EU socialist family before he joins it.

In case the S&D doesn’t replace Romanian Socialists with Ponta’s new party, the ProRomania may turn to the new group set up by French president Emmanuel Macron. “Official contacts have already been made,” a ProRomania source told EURACTIV..

EURACTIV contacted Udo Bullmann, leader of the Social Democrats (S&D) in the European Parliament, to ask about the official invitation to Ponta’s new party, and Bullman said:

“At the moment, we are campaigning to have a good result for the European progressives and to have Frans Timmermans as president of the next European Commission. This has not been the time to issue formal invitations to anyone,” Bullmann said but left the door open.

“After the elections, we will talk to all progressives and assess how to establish our group accordingly,” he added.

Sources close to Ponta said the only person who wanted to push ProRomania toward the ECR group was Laurențiu Rebega, whose name appears on the ECR website.

“He does not count anymore and that is why he is not a candidate with us,” the sources said.

In several interviews in the past, Ponta has insisted that ProRomania is a very pro-European party and vowed to “join only a European political family which is promoting a more integrated Europe and a progressive agenda”.

The Party of European Socialists (PES) has frozen its relations with PSD over rule of law concerns and a decision on PSD’s continuing membership of the group is expected at a congress in June.

Liviu Dragnea, PSD’s controversial leader, dodged yesterday a question of whether his PSD party could join the far right alliance if the relationship with the EU socialists worsens. 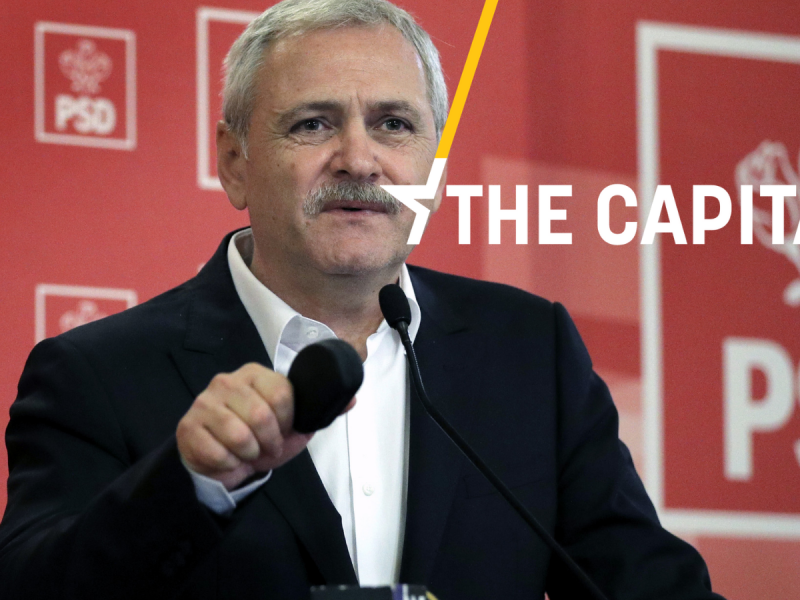 One response to “Ponta denies talks with ECR, flirts with Socialists and Macron”