A Romanian waves the symbol flag of Romania's 1989 anti-communist revolution next to a huge EU flag during a protest against the amendments of the laws of justice in downtown Bucharest, Romania, 30 March 2019. [Robert Ghement/EPA/EFE]

Besides electing their new European Parliament members on Sunday (26 May), Romanians will be taking part in another vote: a referendum which their president says lets voters express their frustration over corruption.

President Klaus Iohannis called the referendum over the government’s controversial justice reforms, which he and other critics say will hand impunity to politicians convicted of graft offences in what is one of the EU’s most corruption-prone states. 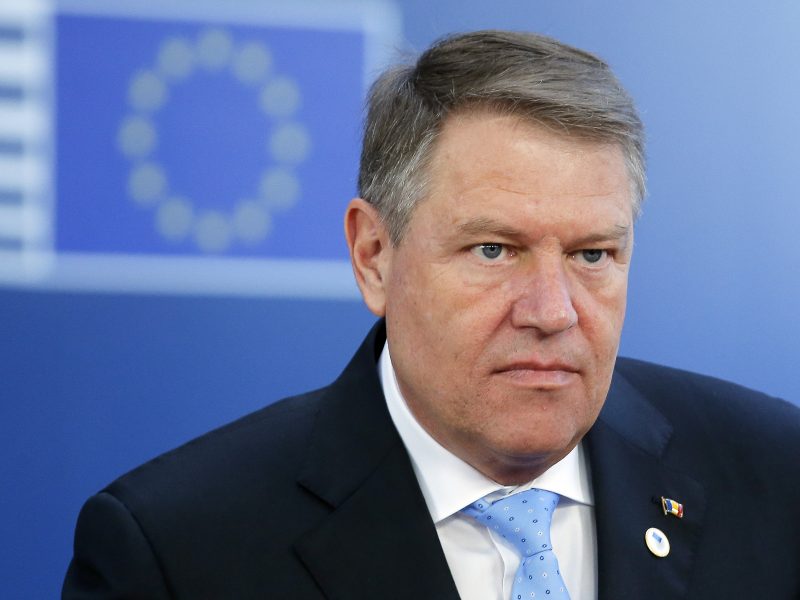 Romanian President Klaus Iohannis urged the nation Thursday (25 April)  to vote next month in a referendum on judicial reforms, calling it a chance to teach the ruling left-wing social democrats “a lesson”.

Centre-right President Iohannis has been a consistent and trenchant critic of the justice reforms that the left-wing government has tried to push since coming to power in late 2016.

Brussels has also frequently criticised the measures, with the European Commission recently threatening sanctions could follow if the government doesn’t change course. 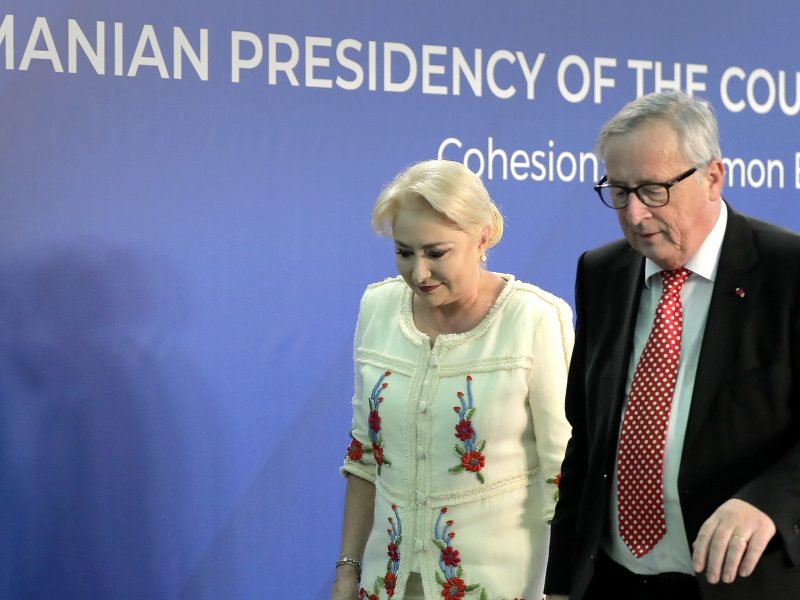 The reforms are widely seen as designed to help the head of the ruling Social Democratic Party (PSD), Liviu Dragnea, who has himself been convicted of corruption offences. 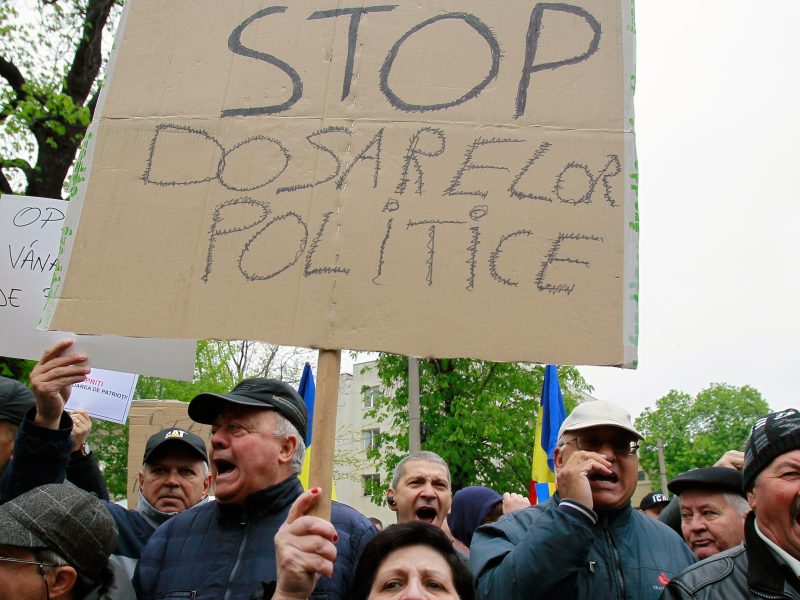 Iohannis has stymied some of the reforms and delayed others from coming into force but says that he lacks the means definitively to prevent what he terms “an attack on the rule of law”.

The PSD made a previous attempt to ease anti-corruption legislation in 2017 but had to back down after the plans sparked the biggest demonstrations since the fall of communism.

What will be the questions?

Voters will have two questions on the ballot paper. First: “Do you approve of a ban on any amnesty or pardon for corruption-related offences?”

Secondly: “Do you approve of a ban on emergency decrees to change criminal penalties?”

One of Iohannis’ main criticisms of the government has been its attempted use of such emergency decrees to pass controversial measures.

Will it be binding?

Not in and of itself. If there is a “yes” vote on either measure, parliament is supposed to make the proposition law.

But the PSD enjoys a majority in parliament and there is no way of actually forcing MPs to do this.

Moreover, at least 30% of voters — out of an electorate of 18.3 million — have to take part in the vote in order for it to be considered valid.

This threshold might not be reached, with several PSD figures calling for a boycott.

The PSD last year called on voters to back a referendum to prevent any future legalisation of gay marriage, but that vote also failed due to insufficient turnout.

Turnout figures should be available on Sunday evening, but the result will only be published on Monday.

What other effects could it have?

According to legal expert Laura Stefan from the think tank Expert Forum, a “yes” vote with a strong turnout would prove that the fight against corruption is still a top priority for Romanians and would strengthen Iohannis’s position.

It would also be a slap in the face for the PSD — which has portrayed the fight against corruption as a “witch-hunt” — as well as for Dragnea, the party’s eminence grise.

But the vote isn’t without risks for Iohannis, who is standing for re-election as president in the autumn.

A low turnout could weaken him going into that poll.

Dragnea himself is set to announce after the close of polls on Sunday whether he himself will run against Iohannis in the presidential elections.

A verdict is expected on Monday in Dragnea’s appeal against a conviction he received last year over a fake jobs scandal.

A previous conviction for electoral fraud prevented Dragnea from becoming prime minister after the PSD’s 2016 election victory but would not stop him becoming president.