Corina Crețu and Mihai Tudose in Brussels on 11 July 2017. [Europe by Satellite]

Tudose, who was Romania’s prime minister between June 2017 and January 2018, announced the news via his Facebook account on Tuesday (29 January). 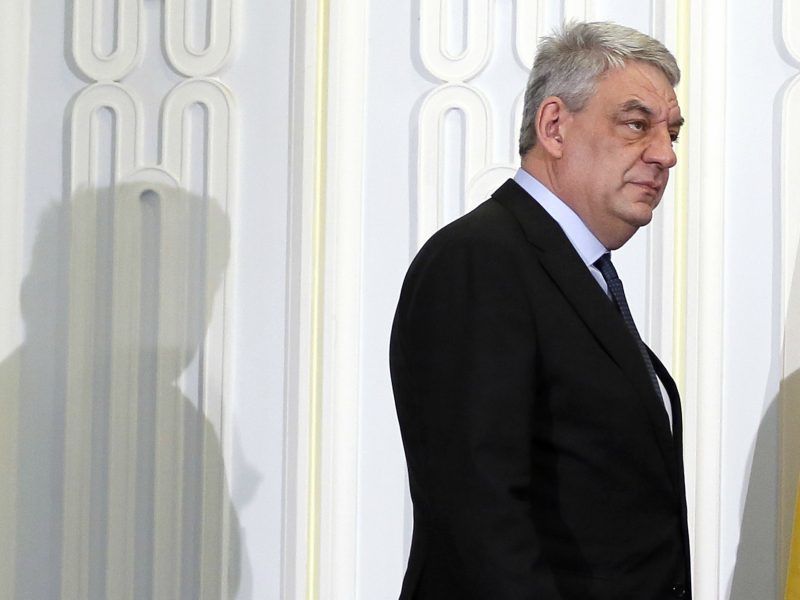 He was defecting to the newly formed social-liberal party Pro Romania because he felt that Dragnea had hijacked the PSD for his own political ambitions, he wrote.

“I note with sadness that the party’s current leadership has replaced the public agenda with a personal one”, wrote the 51-year-old politician.

“My resignation is a gesture with which I want to distance myself from the way in which the party and the country is run.”

Tudose will continue to sit in the lower house of parliament as a member of the Pro Romania party.

He follows a number of other leading PSD members who have already quit to join Pro Romania, set up last year by another former premier, Victor Ponta. 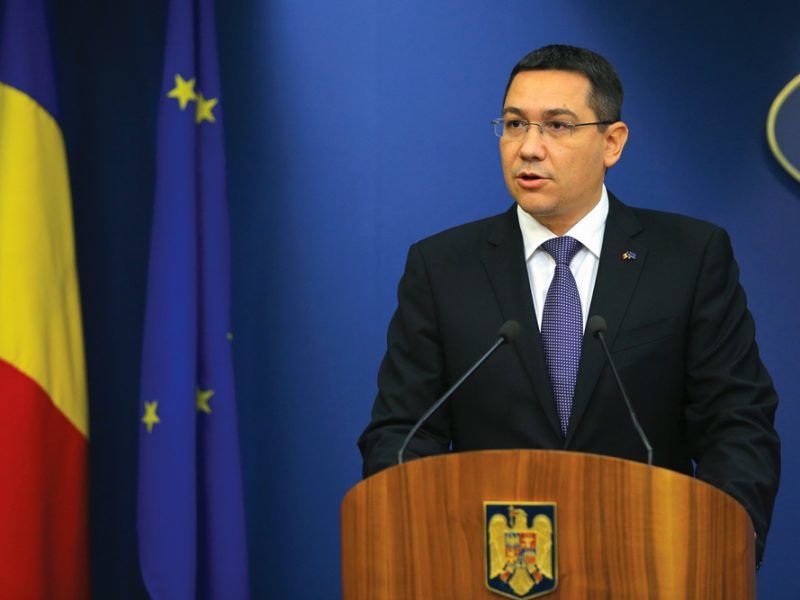 Romania’s Former Prime Minister Victor Ponta, who has left the ruling Social Democratic Party (PSD) and established his own ProRomania party, blamed EU socialist leaders (PES) for their “guilty silence” over the grave breaches of rule of law by the Romanian government.

They include EU Commissioner Corina Crețu, who has announced she will run as a Pro Romania candidate in the EU parliamentary elections in May.

The defections mean that the PSD-led ruling coalition has now lost the absolute majority it held in the lower house after the 2016 election.

The ruling coalition of the PSD and the liberal democratic ALDE has repeatedly clashed with the country’s president, Klaus Iohannis, and the European Union over judicial reforms its critics says will hamper the fight against corruption.

Dragnea, the head of the PSD, was barred from becoming prime minister because of criminal convictions, one of which is currently pending appeal.

He is nevertheless widely seen as Romania’s most powerful politician and puppet master to prime minister, Viorica Dăncilă. But he has repeatedly come under fire for his autocratic style.

After winning the election in late 2016, the PSD-led government attempted to water down anti-corruption legislation, but was forced to abandon the plans in face of the country’s biggest wave of protests since the collapse of communism in 1989.