Salvini gets ready for Spitzenkandidaten battle 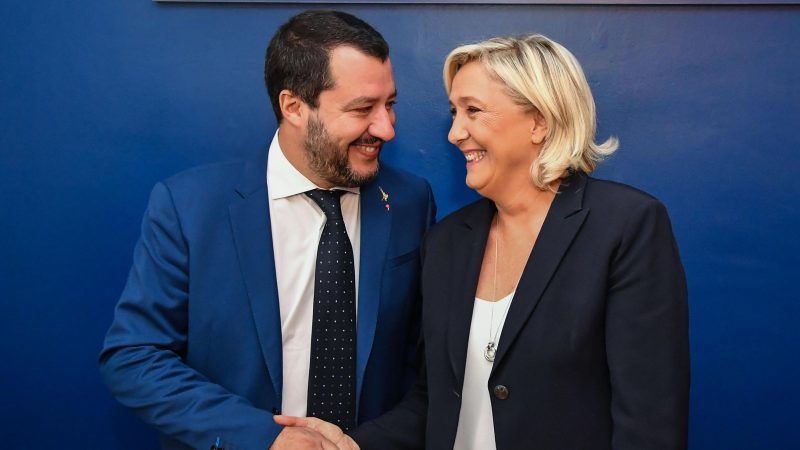 Italy’s far-right Interior Minister Matteo Salvini is considering running for the presidency of the European Commission if a coalition of nationalist groups wins the next EU elections, he said in an interview Thursday (18 October).

“It is nice that they see me as a point of reference for the people’s defence, even outside Italy,” he added.

“We will see, I’ll think about it,” added Salvini, an ally of French far-right party leader Marine Le Pen. 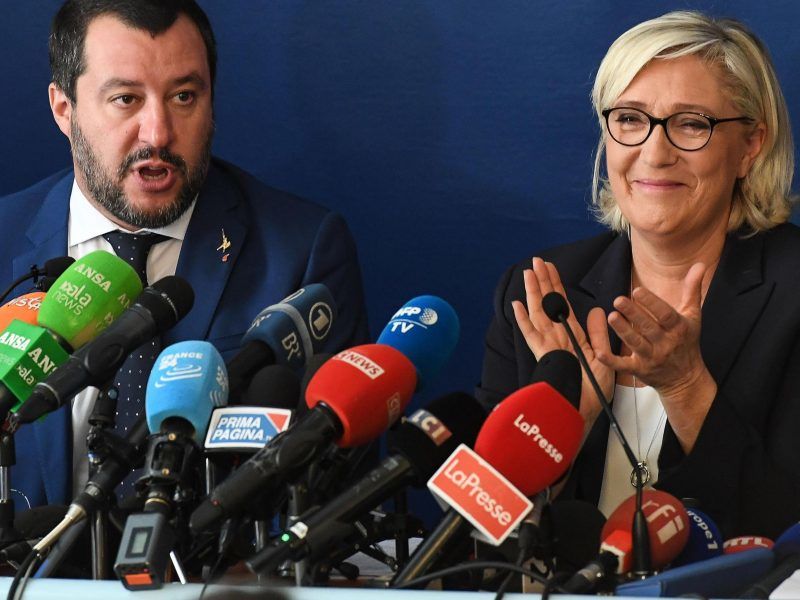 Salvini, 45, became leader of the far-right League in 2013. He transformed the flagging secessionist party into a nationalist force under the slogan “Italians first”.

After stealing the limelight from coalition partner Silvio Berlusconi to win 17% in the March general election, he teamed up with the anti-establishment Five Star Movement to govern.

The League, which rails often and loudly against Brussels and migrants, now has over 30% of voter intentions in the polls, which would make it the first party in case of elections.

In several countries, including France, the far right has chances to be emerge as the first party at the May 2019 European elections.

The president of the European Commission is appointed by member heads of state on a proposal from the majority party or group in the European Parliament.

Salvini is a regular critic of the Commission and personally of Juncker, who has warned Italy over its plans for big spending in next year’s budget.

“We will not change a dot in the budget,” Salvini said Thursday.

The Spitzenkandidaten system has given the opportunity of the candidates of the political families, including the anti-EU UKIP, in tandem with Italy’s anti-system 5-Star movement, to hold public debates, including on television.

In view of such a scenario, pro-EU political families such as EPP, PES, ALDE or the Greens, should better elect candidates capable of handling a debate with Salvini, who has successfully eclipsed the leaders of the traditional forces in his home country.