It is time for the next European Commission to support a new Social Contract, writes Udo Bullmann. [Shutterstock]

This article is part of our special report EU social-democrats and a new ‘sustainable equality’ model.

Speaking at the “Shaping our society – Time for another future” event organised by the (S&D) group of the European Parliament, Bullmann said the progressive political forces (socialists, greens and leftists) had invited the 16-year old Swede because they were keen to hear young people and have them join the dialogue.

But the EPP and ALDE blocked the initiative to invite her as a speaker in the EU House, he said. The leaders of EPP and ALDE and ECR (European Conservatives and Reformists) rejected the proposal during a conference of presidents (leaders of all parliamentary groups), saying “kids belong to schools on Fridays”.

Thunberg is a Swedish activist who leads a movement of young people to stop global warming and climate change.

The progressive forces ultimately invited Thunberg and 70 other young people in their own group and held discussions.

The EU socialists are organising the “European week for democracy”, which aims to present an alternative to halt the rise of extreme-right and populism across Europe.

Bullmann said the only viable solution was to push for “sustainable equality”, which consists of a holistic approach combining the economy, environment and society.

“The basic idea is that we cannot afford to kill the planet […] we want the healthy way for the many not only for the few. We are able to master change not with the capital but with people,” he said.

“We will never talk again about the environment without involving the society,” he added.

The German social-democrat said that was the difference between socialists and French President Emmanuel Macron.

“He agreed to change the conditions for the environment but did not agree to change the social dimension of the society by cutting taxes for the rich and asking ordinary people to pay for a change. He will fail.”

He also lashed out at the EPP, saying that its recent decision to suspend and not expel Hungary’s Fidesz party has zero value.

“What did they do with Orban? They said ‘we are not friends, for now, after I become European Commission President we will become friends again’.” 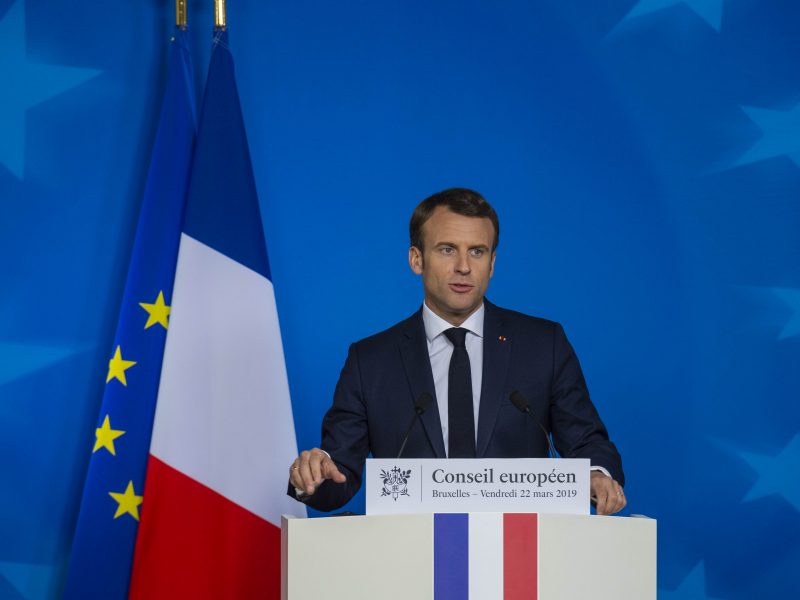 Bullmann said the socialists would work with the “good people of the EPP” and will stop the ‘orbanisation’ of our societies.

He also said the greens needed to make clear what they are looking for and if their objective includes all people regardless of their social background. “You started as an anti-authoritarian movement – please be aware not to become a bourgeois party,” he said, adding that greening the neighbourhoods of the rich was not enough.

Regarding the European Left, he said they were increasingly divided into two groups and attacked France’s Melenchon, saying he is turning his historical perspective into nationalism.

“A part of the left should stop having backward thinking such as a return to nation-state  […] the EU is the only guarantee to face international capitalism”.

As regards Brexit, he said it was the “first test” of Steve Bannon, a former ultra-conservative adviser to US President Donald Trump, and the far-right in general.

“Don’t even think for one second that this is for Brits and Europe, this is about the direction of history,” he said, adding that there are political forces across the globe (US, China, Russia) who wish to get the planet back into the dark ages.

He added that thousands of people will take to the streets of London on Saturday, making clear that they are Europeans and would like to fight for Europe.

“We are in solidarity with the people in London and the Labour Party […] please make them strong. I still believe there is a European solution possible only if we are united,” he said.

At the start of the event, a person pretending he was Donald Trump also made a speech, criticising the progressive push by some EU political forces. 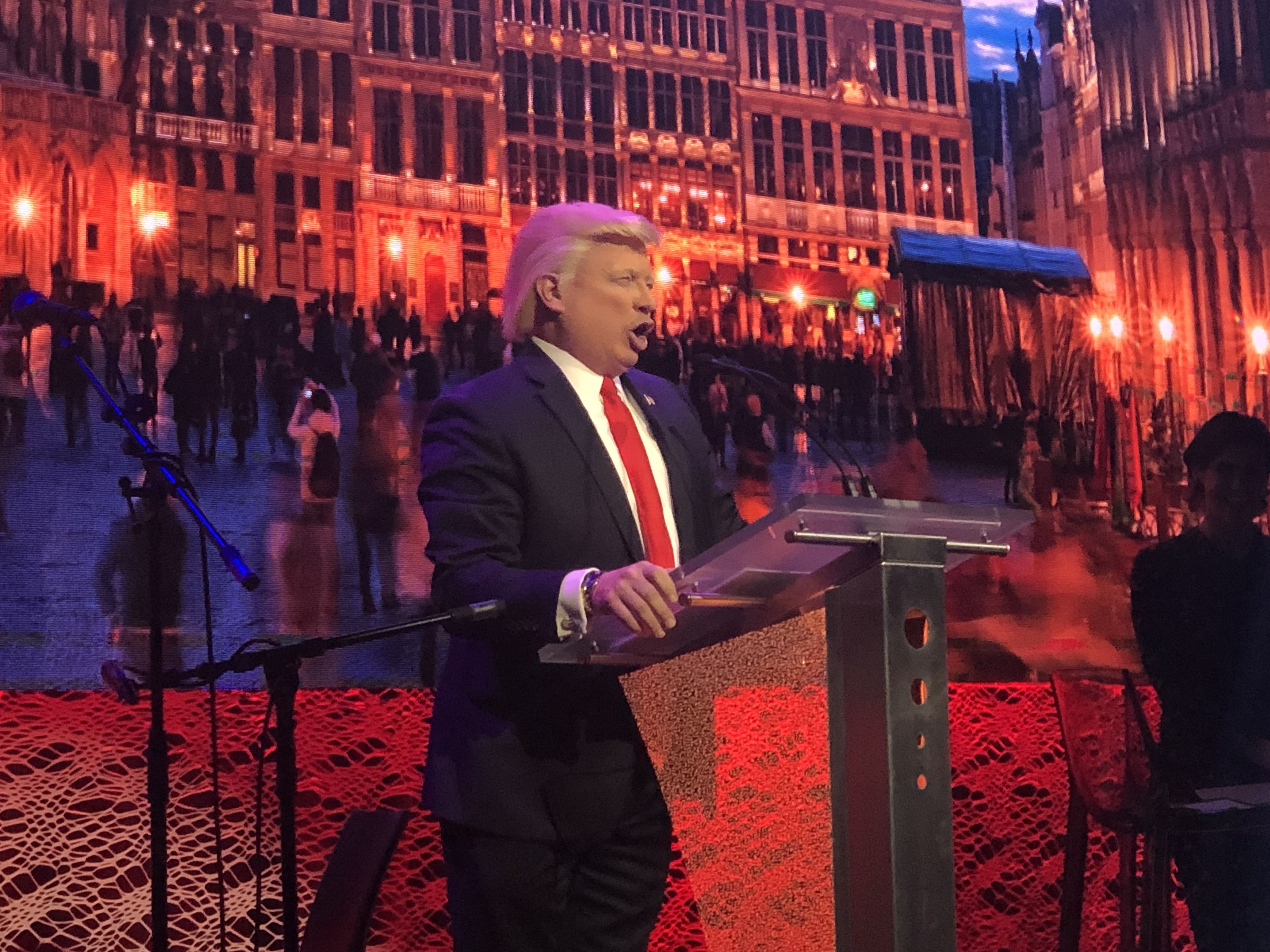 “Many exported these ideas in the US as well, look at Bernie Sanders, crazy people,” he said ironically.

“Trump” also expressed his admiration for Viktor Orban, saying that he is a “tremendous guy” who knows that we don’t need an asylum policy but walls.

One response to “S&D chief: Conservatives and liberals didn’t allow Greta to speak in EU Parliament”