Juncker’s former chief of staff was promoted in a coup-like stunt to the post of Commission secretary-general in February 2018, seizing a position considered to be one of the most influential in Brussels.

MEPs cried foul but did not succeed in ousting him. This is why they passed a resolution last March, calling, among other things, on the next Commission to review the decision. 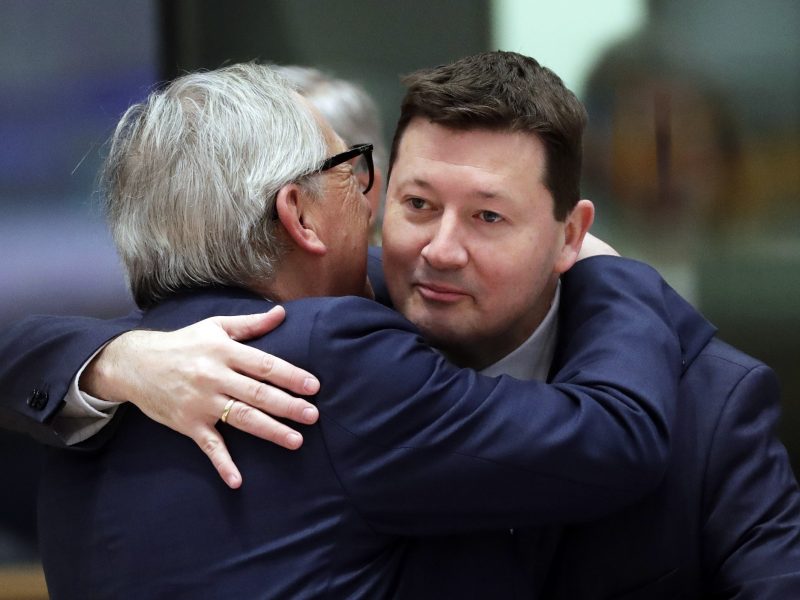 As EURACTIV recently wrote, the departure of Selmayr would indeed improve relations between the Commission and the European Parliament.

But more importantly, the decision taken before the vote boosts the likelihood that Commission president nominee Ursula von der Leyen will be confirmed by Parliament. The vote is due later on Tuesday. 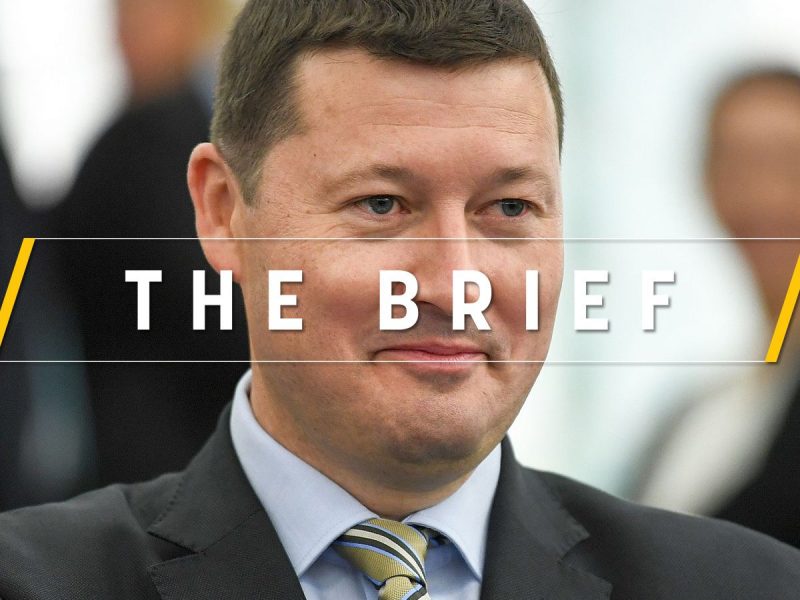 As Aline Robert, chief editor of EURACTIV France, wrote on her blog, it was by confirming on Monday to members of the EPP group that Selmayr has to leave as soon as possible, that von der Leyen scored a point.

“By urgently getting rid of Selmayr, von der Leyen will have tried the utmost for securing her election. On the French side, the expectation is that Selmayr should leave Brussels by the end of the week,” Robert wrote.

In the European Parliament, the German Secretary General Klaus Welle, is expected to retain his post.