Six months before elections, only CDS and Left Bloc announced their candidates in Portugal 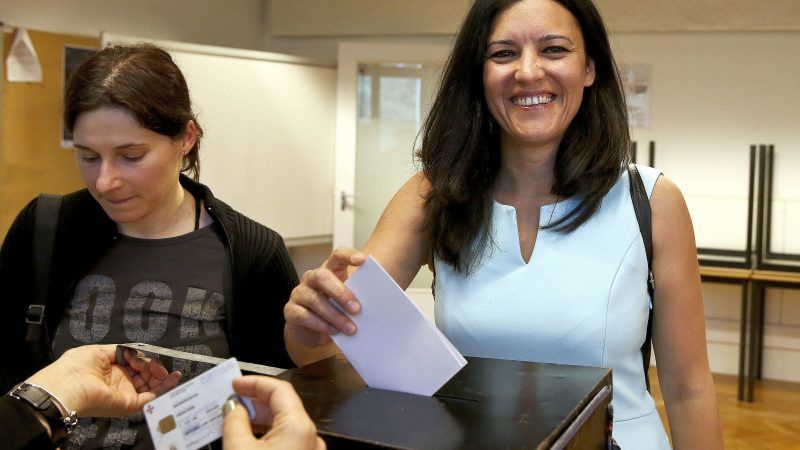 Marisa Matias (R), Portuguese candidate of the Left-Wing Block, casts her vote during the european elections in Coimbra, Portugal, 25 May 2014. [EPA/PAULO NOVAIS]

Six months before the European elections, the right-wing CDS People’s Party (CDS-PP) and the Left Bloc (BE) are the only Portuguese parties to have presented their leading candidates. Other parties postponed announcing candidates for the end of this year or the start of 2019. EURACTIV’s media partner Lusa reports.

The two parties’ candidates are Nuno Melo (CDS-PP) and Marisa Matias (BE). Both are currently Members of the European Parliament (MEPs).

The CDS-PP leader, Assunção Cristas, announced Nuno Melo last March, more than one year before the European elections scheduled for 26th May 2019.

Questioned by Lusa, Melo, who has been MEP since 2009, considered that being the first Portuguese leading candidate announced for European elections gave him “the advantage” to start the political fieldwork sooner.

“We have learned from Lisbon’s local elections the importance of timely action”, he said, referring to the more than 20% achieved by Assunção Cristas in 2017.

At 2019 European elections, CDS aims “to do the same as or better than in 2009”, when the party ran alone and elected two MEPs.

In 2014, the Social Democratic Party (PSD) and CDS-PP ran together and elected seven MEPs (six and one, respectively).

Last month, Left Block’s leader Catarina Martins announced that Euro-deputy Marisa Matias will once again head the list of candidates for the European Parliament, the goal being to “strengthen their presence”, according to a party source.

The Socialist Party (PS), which leads the Portuguese government, will announce its candidates in February.

The socialist national secretary for International Relations, Francisco André, is not concerned that the timing may be late as the same time schedule was used in previous elections.

“We are already working to announce the best programme along with the best candidates. This is what really matters. Being the first to put up posters showing a face while having nothing to say doesn’t mean a thing”, he stressed.

PS won the most seats – eight – in the 2014 European elections and now aims for a new victory, once again presenting a list with men and women in equal numbers. The goal is “to have more votes and, hopefully, more mandates”.

On behalf of PSD, the main opposition party in Portugal, vice president and coordinator for European Affairs, Isabel Meirelles, preferred not to set a date for announcing candidates, recalling the party’s leader Rui Rio’s intention to postpone the election campaign atmosphere for as long as possible.

“People are important, but so are ideas,” she claimed.

Isabel Meirelles also chose not to quantify what would be a good result for PSD in the European elections.

“At present, the priority is to cover all the topics on the agenda and to properly convey our ideas so that the Portuguese citizens will not refrain from voting,” she argued.

Within the Unitary Democratic Coalition (CDU) – joining the Communist Party (PCP) and the Ecologist Party ‘The Greens’ (PEV) – “the first candidate to the European Parliament will be announced in due time,” according to a party source.

PCP’s Secretary-General Jerónimo the Sousa has already mentioned that the Euro-deputy João Ferreira is a “good candidate” and clarified that the future leading candidate will be chosen among the three current CDU MEPs.

Regarding the electoral goals, the same source stated that “the more power and deputies CDU gets, the more power Portugal will gain in the European Parliament; a good outcome would also help to re-establish and secure fundamental rights in Portugal”.

The People-Animals-Nature party (PAN), seventh in 2014 European elections and holding a seat in the Portuguese Parliament, will reveal its leading candidate and electoral goals in a formal event during the first week of December.

With no representation in the Portuguese Parliament but with two MEPs elected in 2014, the Earth Party Movement (MPT) did not respond to Lusa’s query. 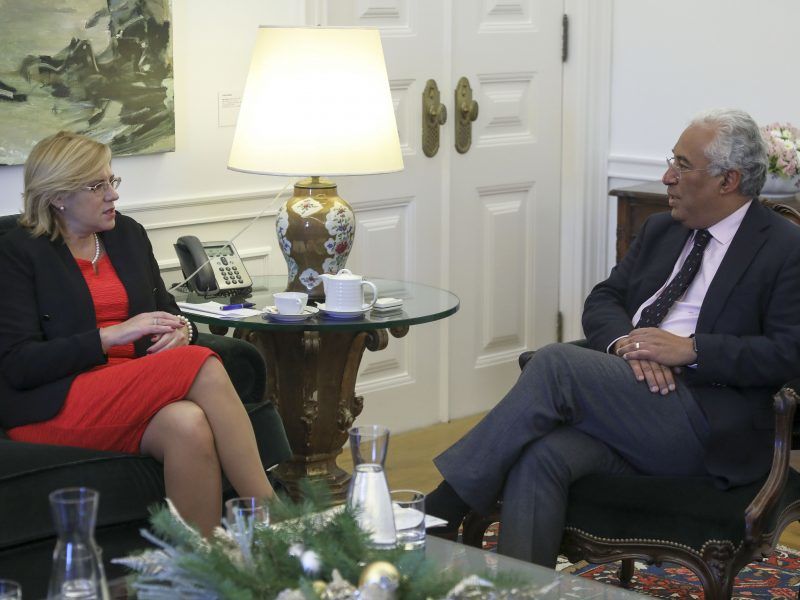 The financial package outlined for Portugal in the next EU budget could still be improved, Portuguese MEPs José Manuel Fernandes and Pedro Silva Pereira have said, noting the urgency of concluding negotiations before next May’s European Elections.