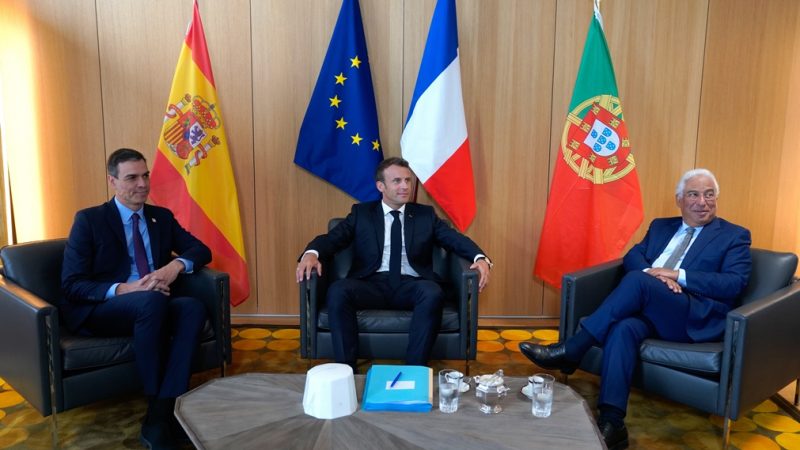 Sources: "The two groups will continue the work on the Strategic Platform and continue the good cooperation with Manfred Weber as the head of the EPP group in the European Parliament." [EPA/KENZO TRIBOULLARD]

“The two groups will continue the work on the Strategic Platform and continue the good cooperation with Manfred Weber as the head of the EPP group in the European Parliament,” the same sources added after the leaders met and debated this issue earlier on Thursday (20 June).

According to the sources, S&D group president Iratxe Garcia and Romanian ex-PM Dacian Ciolos, who is the leader of Renew Europe, the newly-established centrist group in the EU House, announced their decision to Weber himself this morning.

Earlier, a socialist MEP who asked to be unnamed said there was “common understanding with the liberals and the Green as well” that Weber should not be the candidate.

Macron has openly opposed Weber’s candidature as well as Portuguese António Costa, who said at the 28 May summit.

Another source said there were two options for today’s EU summit. The leaders will decide positively or negatively on the Spitzenkandidaten process or give a one-week delay to let the European Parliament negotiate the next coalition.