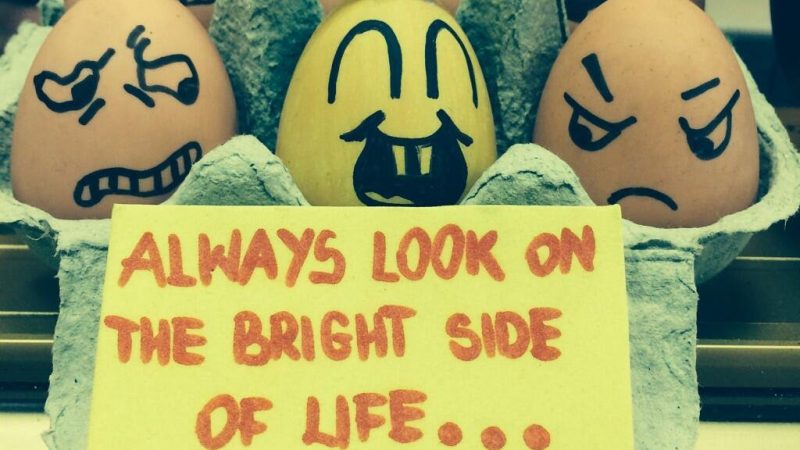 Chatting with voters in a small town in northwest England ahead of this week’s European elections, lawyer Sophie Larroque’s French accent is hard to miss.

The MEP candidate is one of several European expatriates making the leap into politics in Britain, spurred on by their opposition to Brexit.

A few months ago, nobody expected Britain to take part in the European Parliament elections, as the country was supposed to have left the EU on 29 March.

The British parliament cannot agree on the exit terms however, forcing the departure date to be put back to 31 October and opening the way for polls that are being seen as allowing voters to express their views on the whole Brexit process.

Larroque, 40, works as a legal adviser in London, a job made possible by the EU-enabled mutual recognition of university degrees.

Determined to fight Brexit, she founded the UK EU Party with three British friends in April, despite having no political experience.

They raised the £15,000 needed to register candidates in three of the 11 British constituencies.

She has travelled almost daily from her home in London to northwest England, where she is hoping to be elected.

She has spent hours on trains, eating sandwiches and scrambling to learn more about the region, all paid for out of her own pocket.

“I’m juggling work, my clients, my cases — it takes a lot of organisation,” she said, on her way to Wilmslow — an elegant suburb of Manchester filled with mock Tudor houses with luxury cars parked outside.

‘This is my home’

Many Europeans hoping to become one of Britain’s 73 MEPs are targeting their three million fellow expats.

The 44-year-old is a candidate in the East Midlands for Change UK, a pro-European party formed only this year by lawmakers who defected from the two main parties.

“This is my home, I have three British children and I do not need a British passport to defend Britain’s place in the EU,” he said.

As well as standing as a candidate, Pons has been fighting to ensure that EU expatriates are registered to vote in Britain.

“Many people fear that if they register to vote here, when Brexit happens they will lose the right to vote in their own countries,” he said.

Jan Rostowski is another candidate targeting the expatriate vote — although unlike many others, he has more than enough political experience.

He served as finance minister in Poland and briefly as deputy prime minister, and is standing for Change UK in London, where he was born and raised.

He has been out campaigning in Ealing in west London, home to a large Polish community, but has his sights set higher than these elections.

“One of the things we want to do is give to EU citizens the right to vote in British elections,” he said.

His notoriety, however, is a double-edged sword.

Rostowski’s comments about gay rights in the past have drawn controversy, although he says his views have changed.

“I would vote for someone completely new, who I don’t know anything about, but he’s controversial,” said Piotr, a 40-year-old Polish engineer who stopped to talk with the candidate.