Alexander Stubb will find out in Helsinki next month if he has done enough to convince his EPP colleagues to back his candidature or not, [Shutterstock]

Alexander Stubb, one of the EPP’s two candidates to be the next European Commission president, has urged Greek and Cypriot conservatives to remember how he handled the financial crisis and make an “educated and personal” choice at the party’s congress next month.

Greece’s New Democracy and Cypriot Democratic Rally of Cyprus parties, which are affiliated with the European People’s Party, both expressed support for the candidature of Bavarian Manfred Weber (CSU).

“Public support is one thing, casting the vote is another thing,” former Finnish Prime Minister Stubb said in an interview with Capital.gr.

The EPP, which is still pushing for the so-called Spitzenkandidaten process, will decide who will lead the party in the run-up to the EU election at its congress on 7-8 November in Helsinki.

The only candidates are Stubb and in-house claimant Weber, leader of the EPP group in the European Parliament.

At the centre-right pre-summit meeting last Wednesday Weber secured support from all the eight EPP leaders in power (the prime ministers of Austria, Bulgaria, Croatia, Hungary, Ireland and the presidents of Cyprus and Romania).

“I know it is a secret ballot and at the end of the day, there is a personal touch. The EPP is a party that believes in individual freedom and choice; against this background, I believe that the Cypriot and the Greek delegates can make an educated, personal choice with their own heart and mind in Helsinki,” Stubb said.

“I think that the Cypriots and the Greeks know how I dealt with the financial and euro crisis, when it was extremely difficult with the situation I had with the government I was in – the True Finns – and we were able to find a solution,” he added.

Stubb also noted that had New Democracy continued to be in the government in the autumn of 2014, when he was prime minister, then Greece would have returned to the markets at the latest in spring 2015.

“But because of the elections and the political situation in Greece, the Greek people had to suffer an additional four years,” he said, referring to the ruling leftist Syriza party.

Weber has been a vocal supporter of New Democracy leader Kyriakos Mitsotakis. He has often criticised the Syriza government and he even called Alexis Tsipras a communist, triggering strong reactions in Athens. 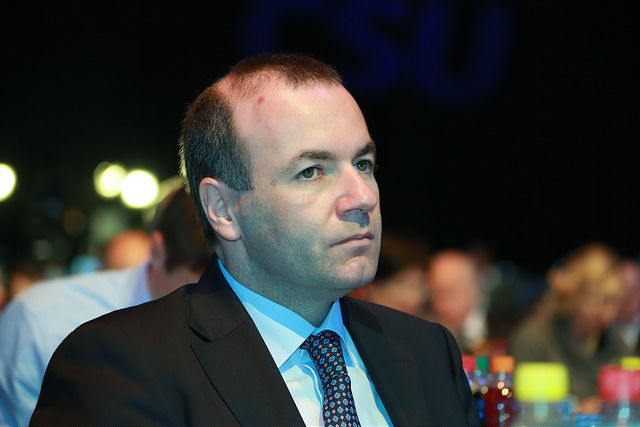 Syriza hits out at Weber after 'communist prime minister' comment

Weber has also decided to remain silent when it comes to the Macedonian name deal in order not to put New Democracy in an awkward situation, given the party opposes the deal.

On the other hand, Mitsotakis is a centrist pro-EU liberal politician and his profile is closer to Stubb’s. Mitsotakis was also one of the few EPP leaders who openly criticised Hungary’s Viktor Orbán asking for activation of Article 7 against Budapest.

EURACTIV understands that the role Weber currently has as chairman of the EPP parliamentary group does not leave much room for public opposition to his candidature.

But surprises are still possible. When EURACTIV recently asked conservative Bulgarian Prime Minister Boyko Borissov, who officially opted for Weber, if his final choice has been made, he said that he would make his decision in Helsinki. 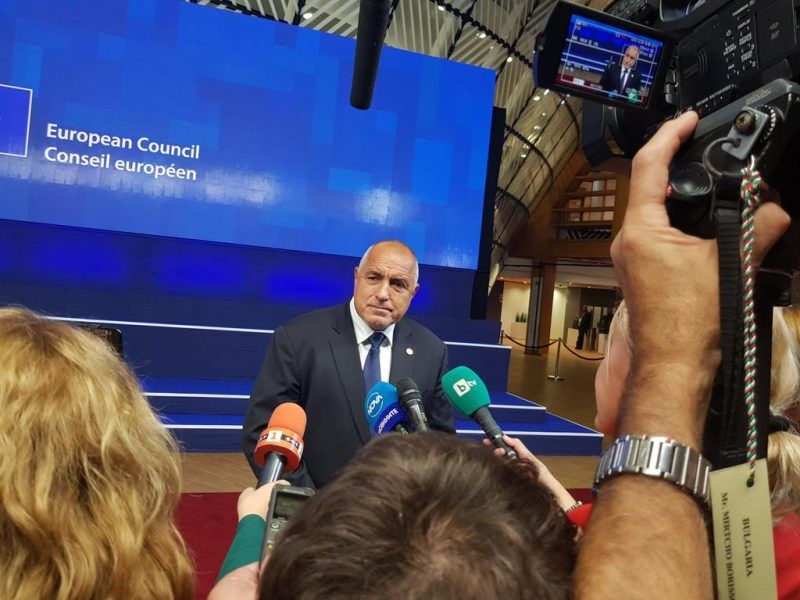 A total of 758 delegates with voting rights will choose between Weber and Stubb. Several EU countries have more than one centre-right party member of EPP and each one has a number of delegates corresponding to its political weight.

The motivations for the candidates choice are likely to vary greatly but the secret vote definitely favours Stubb.