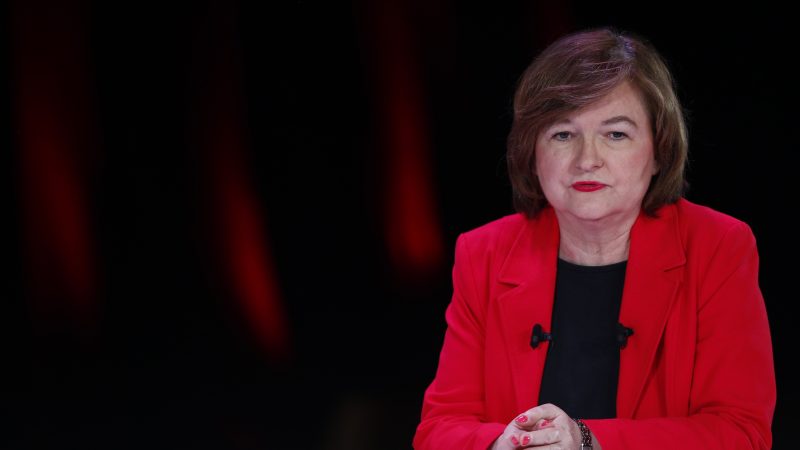 A former French minister who is leading President Emmanuel Macron’s LREM party in May’s European polls admitted on Tuesday (23 April) to a “stupid mistake” after a report that she ran as a far-right candidate in a student election.

According to investigative website Mediapart, Nathalie Loiseau, who stepped down as Europe minister in March ahead of the European parliamentary elections, ran for the Union des Etudiants de Droite (The Union of Rightwing Students) while studying at the prestigious Sciences Po university in 1984.

Although Loiseau admitted running as a candidate for the UED, she said she had “not picked up on” the list’s political bent.

“It was a stupid mistake” made during her youth, she said on FranceInfo radio after a member of her team had sought to downplay the revelations.

The UED emerged from the GUD, another extreme-right student union which no longer exists, Mediapart said.

“To be honest, I had completely forgotten about it,” she told the website. “I was approached to join a list which aimed to promote pluralism at Sciences Po… which was looking for women. I said yes.”

“If those running on the list had an extremist agenda, I didn’t hang out with them and I didn’t pick up on it,” she said. “It was a mistake.”

Loiseau stood down in March to lead Macron’s centrist campaign for the European Parliament elections, which take place in France on May 26, with the party currently neck-and-neck with Marine Le Pen’s far-right National Rally.

The Mediapart report and Loiseau’s response provoked a sceptical reaction from rivals, with a spokeswoman for the rightwing opposition Republicans saying the former minister was “having a laugh” in claiming she didn’t know the list’s political bent.

And Ian Brossat, head of the French Communist Party list, was quick to remark on the irony.

“We all have the right to change our opinions, but for a political party which has built its reputation around the fact of it being the only stronghold against the far right, that is funny,” he said.