“Unfortunately, the need to take Mr Weber off the table negatively affected other candidates, such as Frans Timmermans, who could unite many more in the EU Council and that was clear. He was acceptable to liberals,” Tsipras said.

Although he is from a leftist force, Syriza, Tsipras attends meetings of the centre-left Party of European Socialists, where socialists and social democrats sit.

“And Ms Vestager had the consensus of social-democrats,” he added.

The leftist leader continued by saying that the EPP mistakenly made a “party choice” with the wrong candidate Weber, which resulted in killing off the Spitzenkandidaten process.

Tsipras said the progressive leaders met on Thursday at the Spanish permanent representation office in Brussels in an attempt to try to save the Spitzenkandidaten process.

The decision of the summit dinner, however, was that all three Spitzenkandidaten: Weber, Timmermans and Vestager, were considered ineligible, as reportedly they could not gather sufficient support for the position of Commission President neither in the Council, where the member states sit, nor in the European Parliament.

Asked by EURACTIV if he could personally accept a more moderate EPP candidate, Tsipras replied: “Yes, but everything depends on the positions and the ability to unite Europe”.

“The candidate shouldn’t be obsessed with austerity and above all, [this should be a person who] has not offended the Greek people and the people of Europe’s South in the past,” Tsipras said.

Vestager reportedly also enjoys the support of the Greens. “It’s not possible that we never had a female Commission president,” Ska Keller, co-president of the Greens and European Free Alliance (EFA), told EURACTIV. 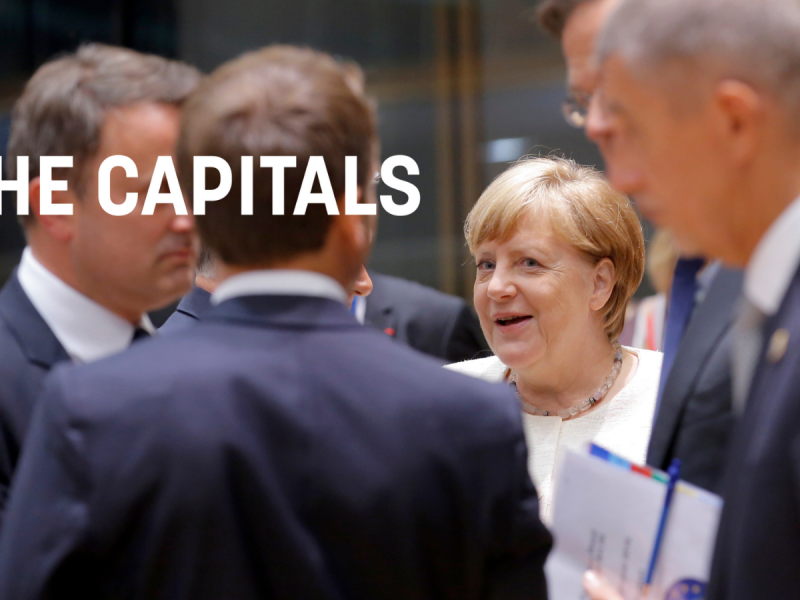 For the election of a Commission president, a qualified reinforced majority in the EU Council is needed, and an absolute majority in the Parliament. For Council president and High Representative, the Council decides alone. It is therefore much easier to elect a successor to Tusk and to Federica Mogherini.

EURACTIV asked several diplomats if the decision to remove the three Spitzenkandidaten from the Commission top job race also applied to these two positions, but they could not, or would not, reply.

One response to “Tsipras: Unlike Weber, Timmermans and Vestager had wide support”