Speaking to the Parliament’s plenary session in Strasbourg, the left-wing leader blamed the “failure of the neoliberal management of the crisis”, responsible for “fiscal fetichism”, for the increase of  “chauvinism and right-wing populism” in Europe.

“The poison of hatred and xenophobia become once more apparent in Europe, 70 years after the tragedy of fascism,” Tsipras said and added that xenophobia and chauvinism were becoming dominant in the “conservative” side of the spectrum. 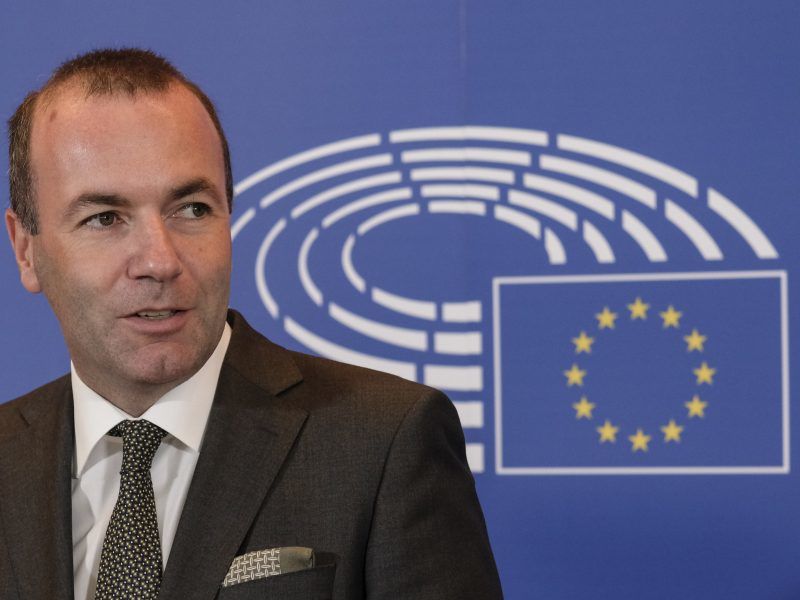 EURACTIV Poland’s media partner “Gazeta Wyborcza” interviewed Manfred Weber, who announced his candidacy to be the Spitzenkandidat of the European Peoples’ Party in the 2019 European elections.

“In 2015, you were afraid of us”, he told MEPs, recalling the last time he appeared before the plenary. But “the real threat to Europe is not those who want to change it, but those who struggle to destroy it,” he said.

Echoing calls by leaders of other political families, including French President Emmanuel Macron, Tsipras called for an alliance of “progressive and pro-European forces” to combat “extreme neoliberalism and far right populism” ahead of the European elections next May.

“What is at stake today is something of existential nature,” he stressed.

In his view, the handling of the economic, migration and security crises “has shown many deficits and contradictions” in Europe. The failure to provide “democratic” solutions has damaged the legitimacy and fuelled chauvinism as Europe became more technocratic.

Tsipras also called for more justice, transparency, and democratic accountability in the EU institutions, and a new social contract so “we can hope we can defeat far-right populism”.

Addressing the Parliament only weeks after Greece exited its eight-year bailout programme in August, Tsipras did not fail to bring it up.

“Many of you believed we would not manage, but Greece managed, we coped with it,” he said. “We came out of the situation stronger,” he told the plenary.

He argued that his government had succeeded in passing reforms that allowed fiscal consolidation and maintained social protection.

Despite the economic constraints, he said, his country had become “an example of solidarity” during the massive influx of refugees in 2015.

Tsipras also mentioned a recent deal between Greece and Macedonia to solve the name dispute, saying it was “an agreement that could be a model for solving other issues in our area”. 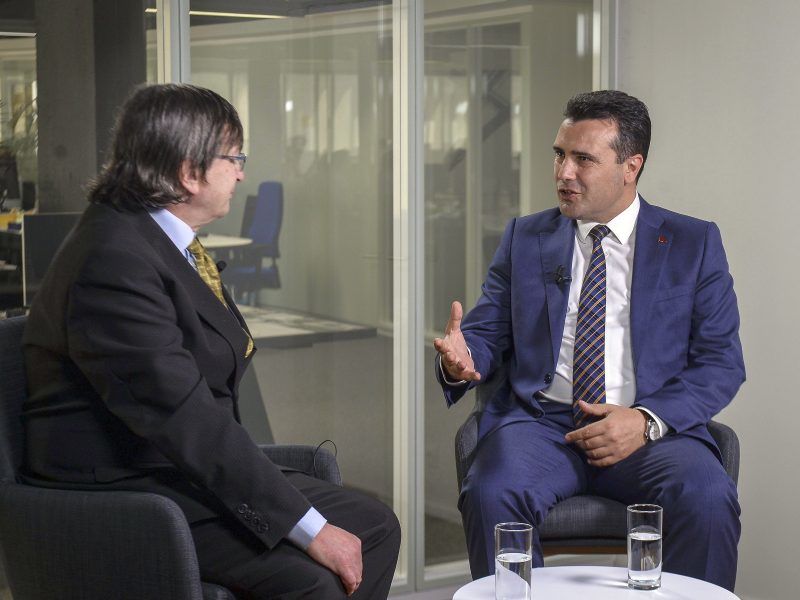 “You are a changed man,” Spanish MEP Esteban González Pons told him.

But he added that Tsipras’s speech was “a little bit triumphalist” because Greece’s success was the result of the sacrifices of its people rather than government policy.

González Pons also said that Greece still faced “some doubts to dispel” because markets still don’t have full confidence in the Greek economy.

“We are worried about that,” he said as he mentioned the clientelism in the country or the high number of young people who have left the country.

On a similar note, the leader of the liberal group in Parliament, Guy Verhofstadt, pointed out that the “old Greek system is still in place”, with closed markets, a non-vibrant private sector and restrictions in professional services.

The leader of the Socialist Group, Udo Bullmann, recommended that Tsipras join forces with Socialist prime ministers of Portugal and Spain, Antonio Costa and Pedro Sanchez, and with the Italians, and come up with a master plan for the Mediterranean region in areas such as energy, transport or tourism.

He added that the Socialists would support a lead candidate for the Commission Presidency who would endorse such a plan.

Commission vice-president Valdis Dombrovskis praised Greece’s efforts to reform and claim its “rightful place at the heart of the EU”.

Echoing the existing doubts after the rescue programme, the commissioner told the Greek leader that “the best investment is to build confidence in their economy”.