Šefčovič is currently vice-president of the European Commission for the Energy Union, where he was nominated by the then Slovak Prime Minister Robert Fico’s Social Democratic Party SMER party.

According to Visegrad sources, the intention will be put on the table during a pre-summit discussion of the V4 bloc preceding the informal dinner of heads of states later on Tuesday evening (28 May).

Looking at the career diplomat’s recent political endeavors, however, he can be considered a double-loser.

Late last year, Šefčovič conceded defeat to Commission colleague Frans Timmermans in the race to be named the S&D Group’s lead candidate for the EU elections and he backed the Dutchman instead.

A few weeks ago, he lost a battle against Zuzana Čaputová to become the new president of Slovakia. During his domestic election campaign, Šefčovič repeatedly highlighted his conservative Catholic orientation and accused his opponent of representing a “super-liberal” agenda.

By playing the conservative card in Slovakia, adopting EPP-style rhetoric and distancing himself from the Commission’s official line on migration, he has become a top candidate acceptable to the Eastern Europeans.

Before the informal dinner, French President Emmanuel Macron, who could emerge as the kingmaker in the coalition-building in the next European Parliament, will meet separately with the V4 leaders to discuss possible candidates.

HN also reported that the V4 countries could eventually agree to support the EU’s chief Brexit negotiator, Michel Barnier, or World Bank chief Kristalina Georgieva instead of Šefčovič on one condition – that Šefčovič replace Federica Mogherini as the EU’s foreign policy chief.

The EPP once again emerged as the single largest party in the Parliament but will need to build a majority coalition. The Social Democrats may try to ditch the traditional alliance with the EPP and instead seek a progressive alliance with the Greens, liberals and the far-left. 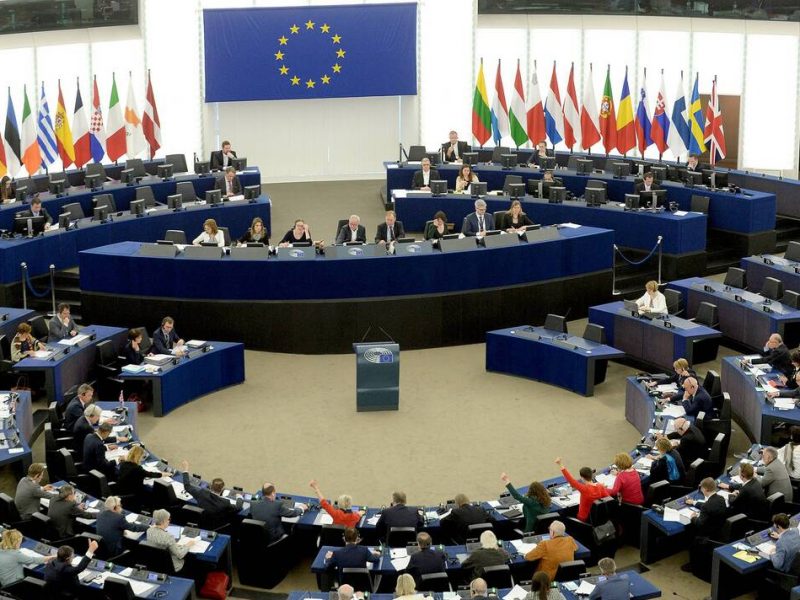 Now that voters have spoken, comes the question of a coalition in the European Parliament, where no group has a majority by itself. Ecologists and liberals are in a position of strength. EURACTIV’s partner Ouest-France reports.