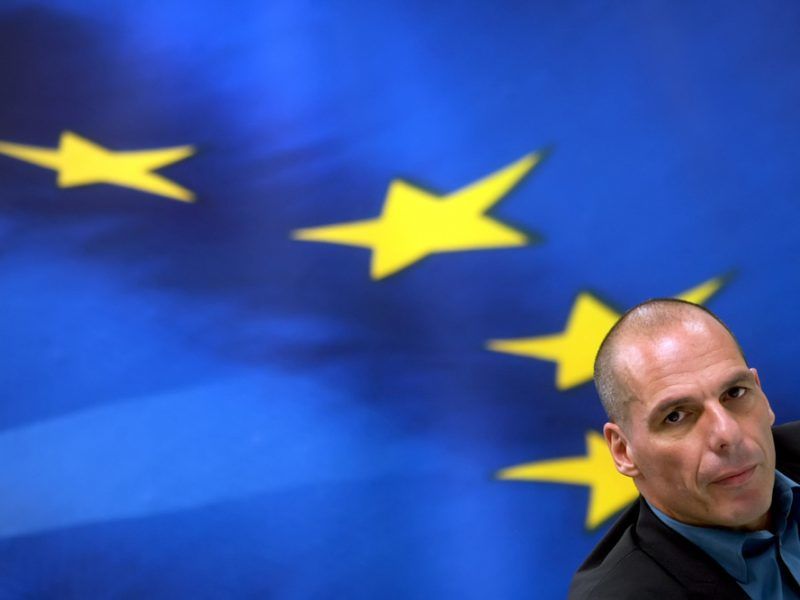 3 responses to “Varoufakis: There is no real European Left, I am running against them”