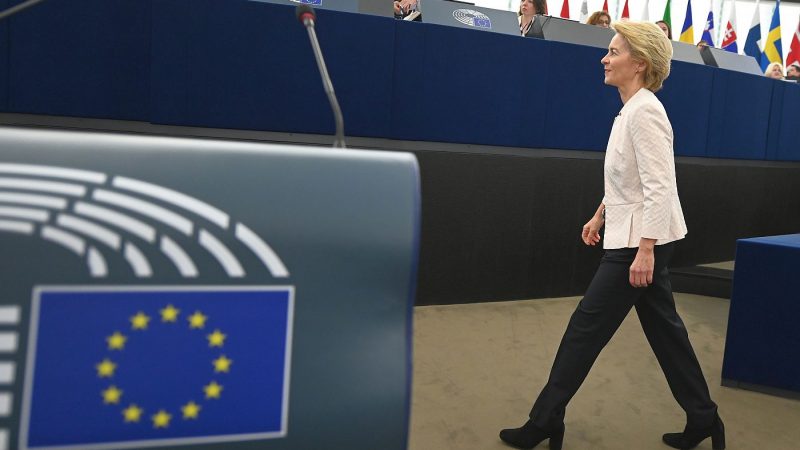 Following the bureau meeting on Tuesday afternoon, Socialist MEPs told EURACTIV that Germany, Austria, The Netherlands, Belgium, Greece and France were the only ones against the confirmation of von der Leyen as the first female Commission chief.

These six delegations account for 37 MEPs of a total of 153 seats held by the Socialists and Democrats group. 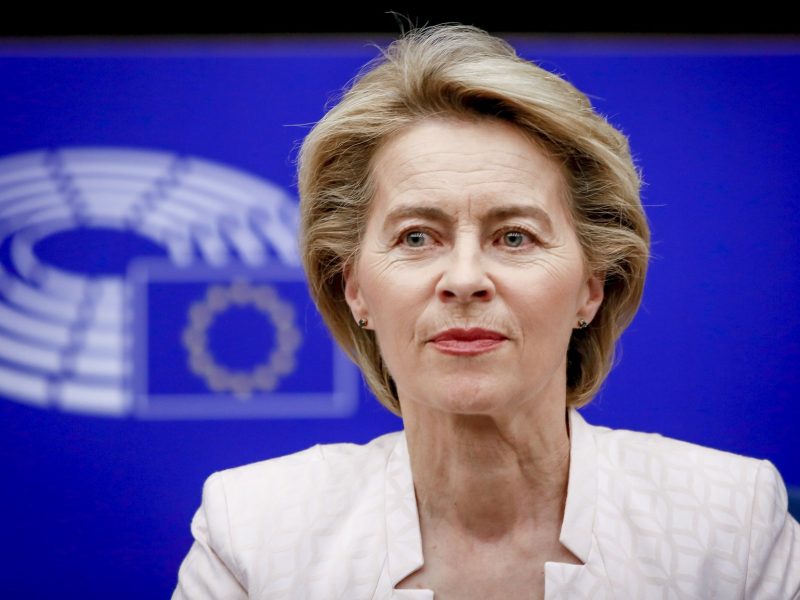 As a result, the German defence minister was likely to be confirmed by the plenary later in the evening. The vote is scheduled to start at 6pm Central European time.

If the projections are right, and excluding defections, she is set to get around 406 votes from among the pro-European political families. This would include 116 votes from the Socialists, 108 MEPs from the liberal group of Renew Europe, and the 182 members of her political group, the European People’s Party.

She needs an absolute majority of 374 votes, as four elected members of parliament did not take their seat.

The head of Renew Europe, Dacian Ciolos, wrote on his Twitter account that his group would support von der Leyen.

My Group will support Ms Von der Leyen today. We are looking forward to work intensively with her to move Europe forward. There is a lot of work ahead of us. Let’s renew Europe together!

“We are looking forward to working intensively with her to move Europe forward. There is a lot of work ahead of us. Let’s renew Europe together!” he said.

During the debate, the chair of the EPP group, Manfred Weber, also confirmed that his group would vote in favour of the CDU politician.