European economy: On the road to recovery or still in stagnation? 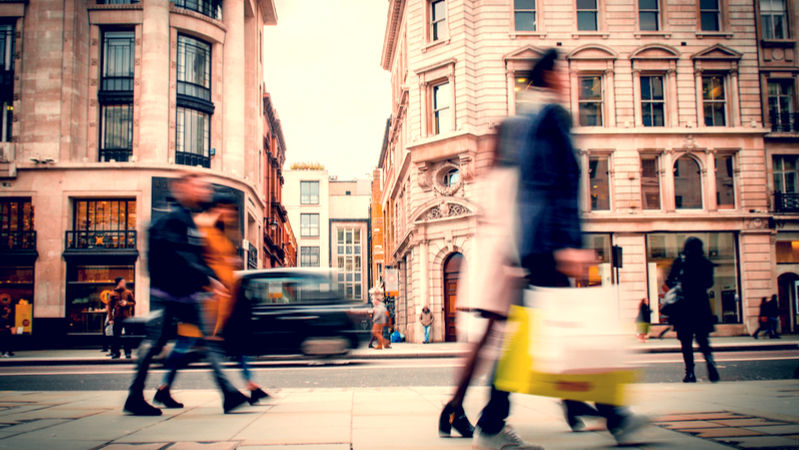 The European economy has gradually moved clear of the recession and austerity that have dominated the past ten years.

But how important will the economy be in the minds of Europeans as next May’s European Parliament elections approach?

This Special Report looks at how stable Europe’s economies are and questions whether the citizens are seeing the benefits of the recovery. It also examines the risks of a looming trade war with the United States, Brexit and how populists are seeking to exploit economic fears.