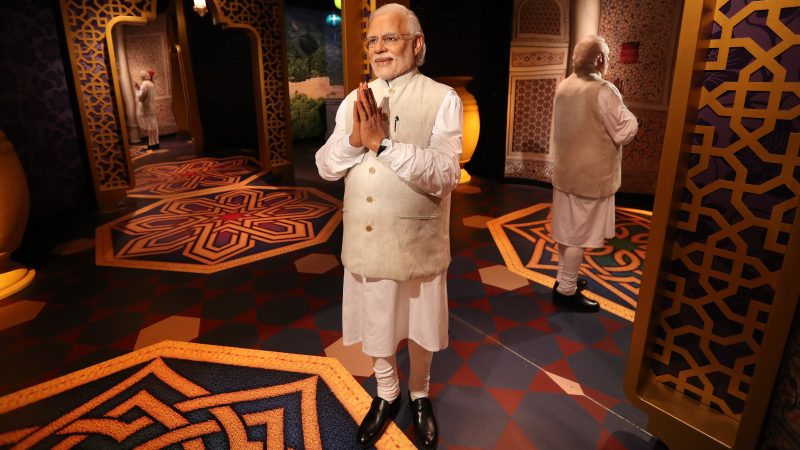 India’s Prime Minister Narendra Modi will attend the COP26 climate summit, his office confirmed Sunday (24 October), in a major boost for the conference that has already been snubbed by key world leaders.

More than 120 world leaders are expected to attend the biggest climate summit since the 2015 Paris talks on November 1-2, but China’s President Xi Jinping and Russia’s President Vladimir Putin will be conspicuously absent.

Climate envoys from the United States, European Union and the summit’s British organisers have made repeat visits to New Delhi in recent weeks to encourage Modi’s government to do more to cut carbon dioxide emissions.

Officials have indicated that India – third behind the United States and China as an emitter of greenhouse gases – will make a new offer but they have given no details.

Modi will go to the climate talks in Glasgow after attending the Group of 20 summit in Rome next weekend where rising temperatures will also be a key issue, his office said in a statement.

Modi’s office said the climate summit would be a key opportunity for “charting the way forward”.

According to the International Energy Agency, India now produces the same amount of heat-trapping carbon dioxide as the European Union, though it is two-thirds lower on a per capita basis.

The post-pandemic economic recovery in 2021 is expected to see India’s CO2 emissions rise above 2019 levels, according to the agency.

India has insisted that rich countries who profited from industrialisation in the past should pay more to help developing nations take climate-boosting measures. 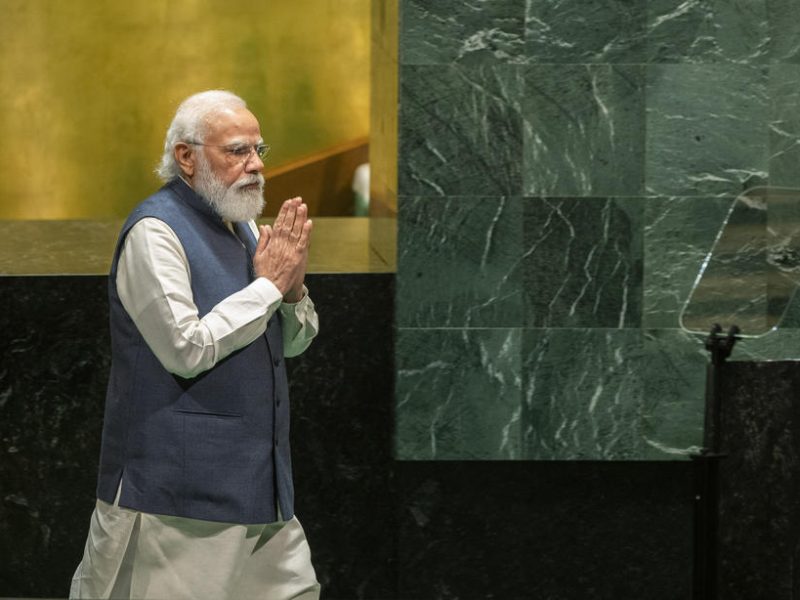 Rich nations need to commit much more than $100 billion to help poor countries fight climate change due to their high historical share of emissions, India’s chief economic adviser said on Thursday (30 September), ahead of a UN Climate Change …