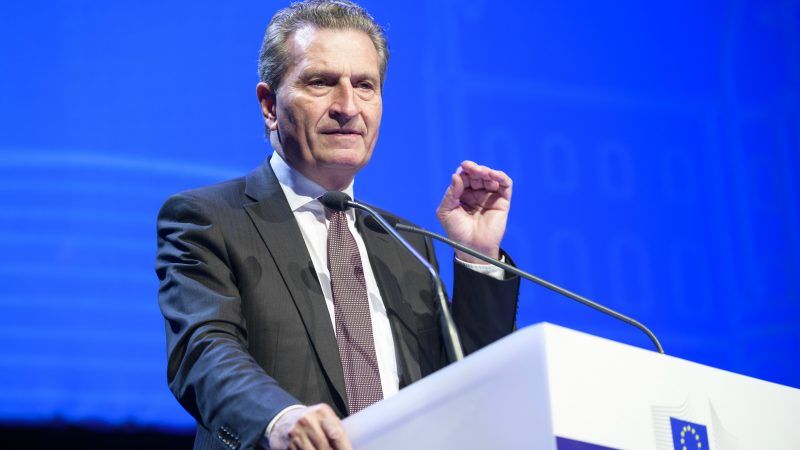 The EU will this week unveil its first formal plans for a larger, one-trillion-euro-plus long-term budget after Britain’s departure, which threaten to further deepen divisions in the bloc.

From slashed farm funds that will anger French farmers, to development cash tied to respect for democracy, and demands for greater national contributions, the 2021-2027 budget promises to be an explosive mixture.

EU Budget Commissioner Günther Oettinger, who will present the plans in Brussels on Wednesday (2 May), says that tough steps are needed to fill a 12 to 14 billion euro hole left by Brexit.

A race against time will follow, especially as the European Commission, the EU’s executive arm, wants the budget agreed before the next European Parliament elections in May 2019, two months after Britain leaves.

EU states say it is “impossible” given the rifts between east, west, north and south, with countries anxious not to put their hands in their pockets at a time when populism on the march.

“They have to take responsibility for the ambitions that they have expressed” for the EU after Brexit, an official in Jean-Claude Juncker’s commission said on condition of anonymity. 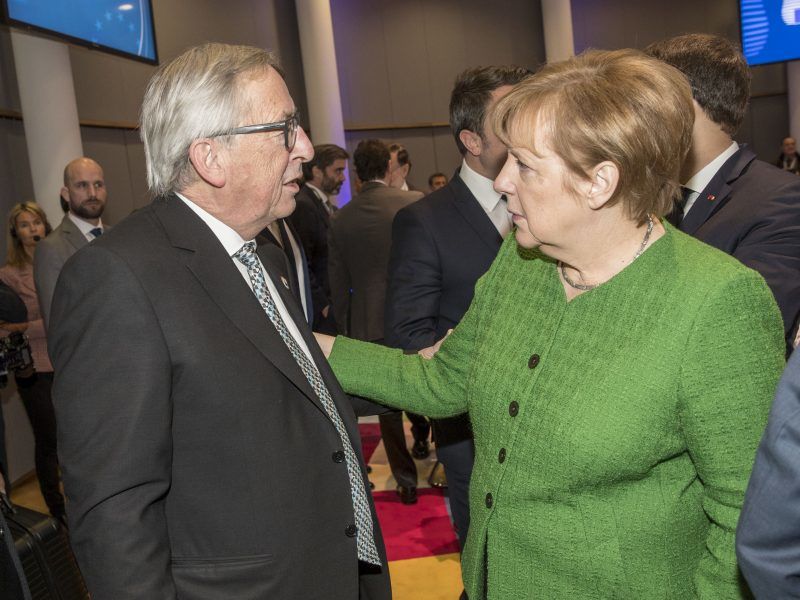 ‘There will have to be cuts’

The loss of Britain deprives the EU of one of its biggest net contributor nations at a time when the bloc is trying to finance new areas such as defence and tackling migration.

Countries including Austria and the Netherlands are already gearing up to fight any demand for increased national contributions, although France and Germany have said they are ready to pay more.

The sums at stake in the budget debate are huge, even if on the face of it they only represent a tiny fraction of the overall wealth of the European Union — the current 2014-2020 budget represented just 1% of the bloc’s GDP.

Oettinger has called for countries to increase their contributions to “between 1.1% and 1.2%” of their national budgets for the next “multi-annual financial framework”.

But along with the new resources “there will have to be cuts,” the German commissioner has warned.

Sources said they would be “modest” amounting to less than 10%.

Most will target the two areas that together account for nearly three quarters of all EU spending.

The EU’s infamous Common Agricultural Policy is first in the crosshairs, accounting for 37% of the bloc’s spending. That will be difficult to swallow for France, whose farmers are the biggest beneficiaries of CAP funds.

Paris has said it is ready to defend “substantial reform” but the “indispensable security of aid for farmers cannot be affected”, a diplomatic source said. 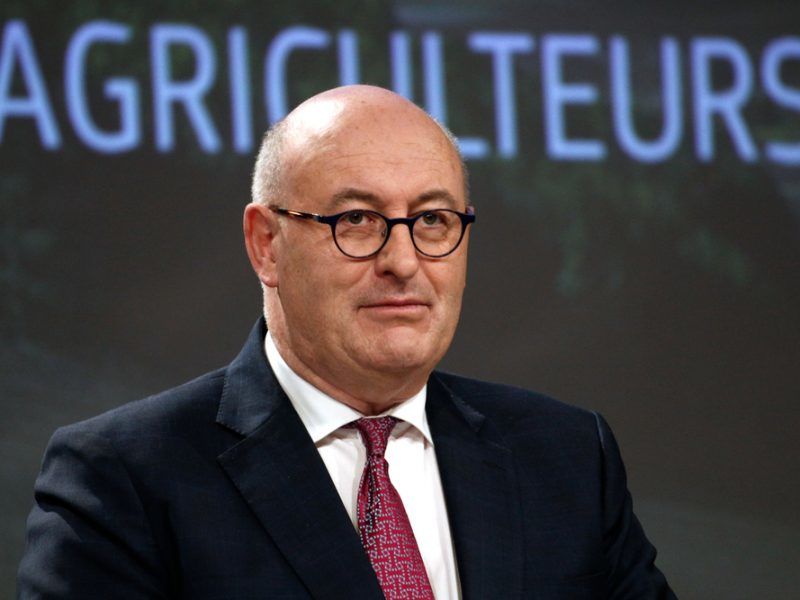 Also targeted will be so-called cohesion funds that are used to fund development in poorer European countries. They represent a further 35% of the EU’s budget.

Most of that money currently goes to eastern former Soviet bloc countries which are still catching up economically.

But southern nations such as Spain and Italy have started demanding that some is redirected to tackle mass youth unemployment in their countries. 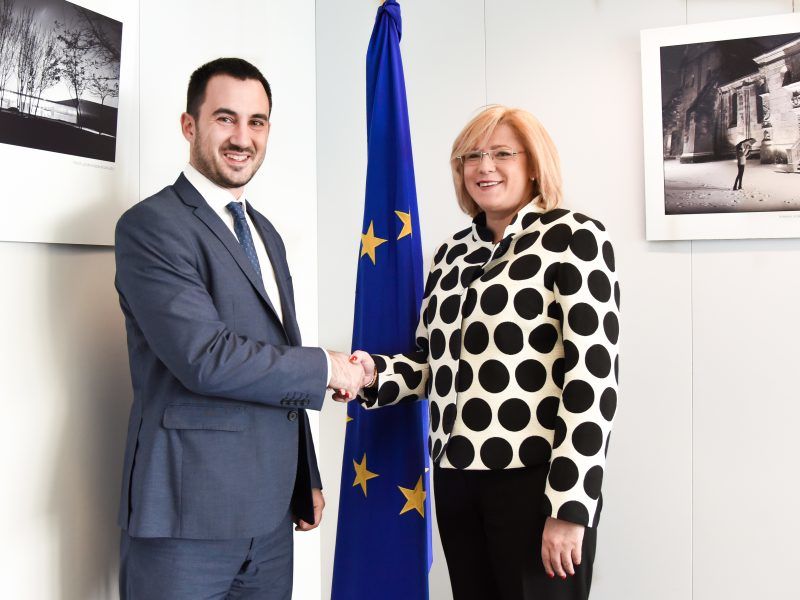 The eastern countries are also alarmed by the commission’s plans to link the funds to respect for the rule of law.

Poland and Hungary, both criticised by Brussels over democratic issues, have battened down the hatches and say they are being criticised for failing to take in refugees.

“We will not accept arbitrary mechanisms which will make the funds an instrument of political pressure, Poland’s deputy European affairs minister Konrad Szymanski said.

Some of the money saved will be directed to guarding the EU’s frontiers in the wake of the migration crisis, with the Commission planning to more than quintuple the size of the Frontex border agency to nearly 6,000, a European source said.