EU Justice Commissioner Vera Jourova told reporters on Wednesday (30 August) that the Commission will next year start a review of how the funds it set aside for anti-discrimination work were spent. For the 2014-2020 period, that totalled more than €42 billion.

The Commission set up a broad strategy to fight discrimination against Roma people and improve their living conditions in 2011. EU member states then passed their own new anti-discrimination programmes.

But despite those efforts, more than 80% of Roma people in the EU are at risk of poverty, the Commission announced on Wednesday. Conditions affecting education, housing, healthcare access and employment for the Roma are still floundering in many countries. Funding is often misused for “requalification” programmes to train Roma people.

“We will assess brutally the efficiency of EU funding,” Jourova said. 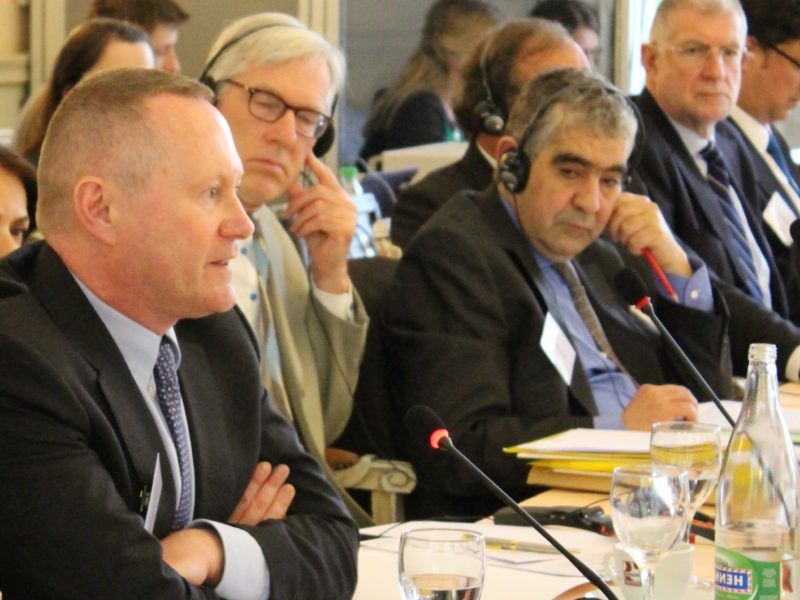 Head of the EU Agency for Fundamental Rights Michael O’Flaherty insists that the EU has not given up on Poland and that Brussels is capable of dealing with the problems that currently face it. EURACTIV’s partner Gazeta Wyborcza reports.

Jourova was a Czech minister for regional policy before she became an EU Commissioner in 2014. She has frequently criticised the misspending of EU funds.

The European Court of Auditors, a watchdog body, criticised EU member states last year for failing to specify how much money they need to meet their national anti-discrimination goals.

The Commission has required EU countries to outline their own anti-discrimination strategies. Policies affecting Roma people differ between member states. Around 90% of the estimated 6 or 7 million Roma people living in the EU are in 11 countries.

“We don’t have a silver bullet, we don’t have a solution that will fit all. That’s why we want member states to have their own strategies,” Jourova said.

Jourova said she was weighing possible further action against the Czech Republic, Hungary and Slovakia over their discrimination against Roma children in schools. The Commission opened lawsuits against the three countries in 2014. The EU justice chief will send fact finding missions and decide in the autumn whether to escalate those three cases.

“I don’t want to say that we will wait forever,” she said. The three countries should pass legislation and make it clear how they will treat Roma children who are handicapped.

In Hungary, Slovakia and Bulgaria, more than 60% of Roma children are segregated from other children in schools, according to new Commission data.

Jourova told journalists the Commission has also been investigating Italy’s possible discrimination of Romi people’s housing in tents and camps for the past one-and-a-half years.

She said the Commission has asked Italian authorities for data and documents and will only open a lawsuit if there is clear evidence of discrimination. Amnesty International has campaigned for the Commission to open a lawsuit against Italy after it evicted settlements where Roma people lived over the last year.

Jourova said the Commission has received documentation from Amnesty International on Italy’s evictions.

She also singled out one member of Bulgaria’s government, Vice Prime Minister Valeri Simeonov, for making racist remarks against Roma people. Jourova suggested that anti-discrimination against Roma could be put “high on the agenda” when Bulgaria takes over the rotating, six-month presidency of the Council of the EU in January 2018.

“I think that if I see that a minister is racist I will go to the prime minister. And I will do that if necessary,” Jourova said. 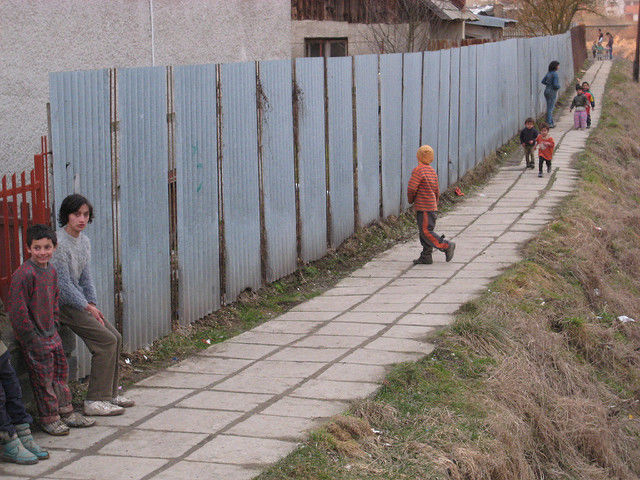 6 responses to “Commission to review funds for anti-Roma discrimination”