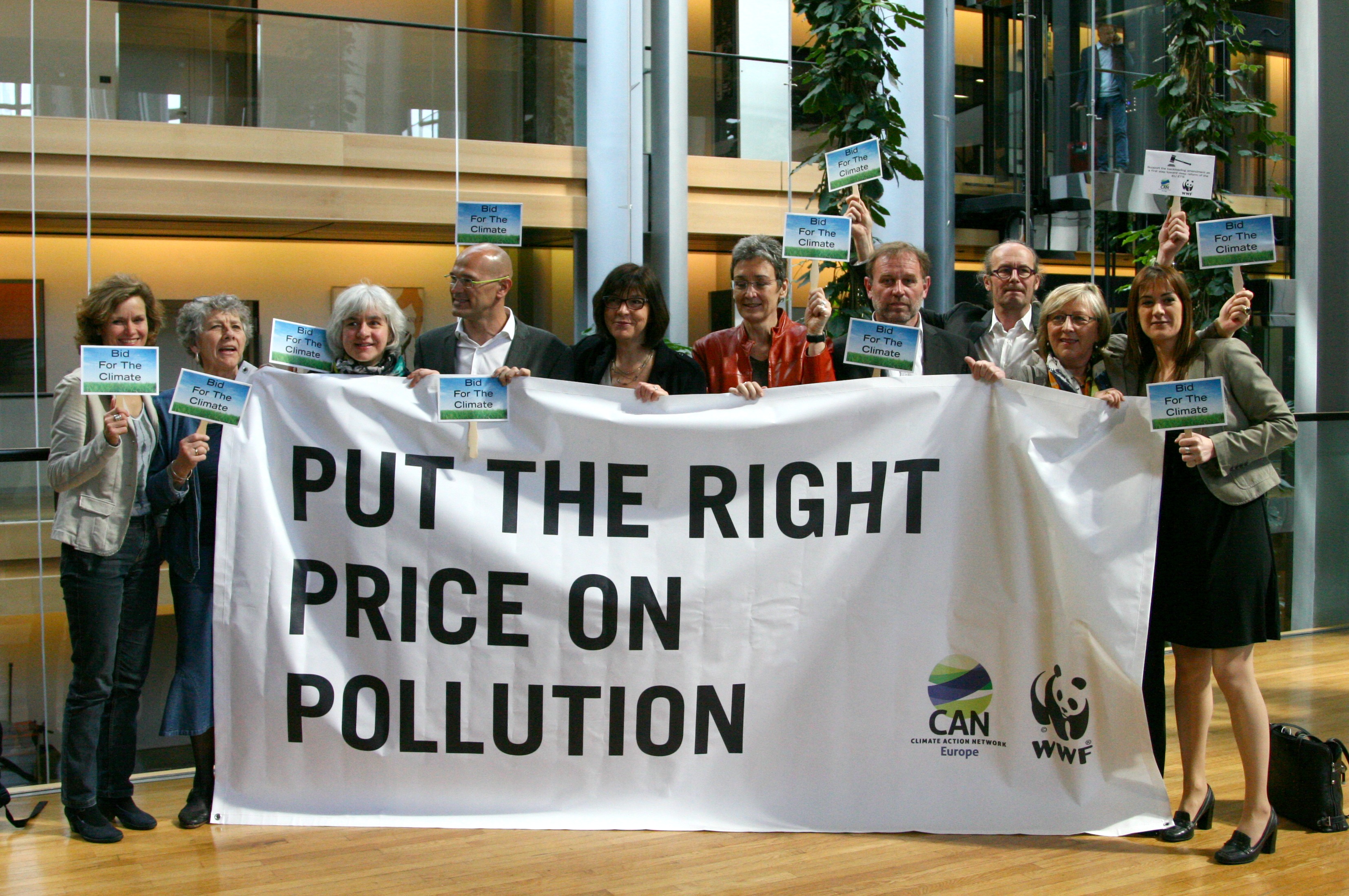 The representatives of over 190 countries met in Geneva on Sunday (8 February) to continue talks on a UN-level agreement to tackle climate change. This marathon of international negotiations will be wrapped up at the Paris Climate Conference in December. EURACTIV France reports.

The negotiation process may only just be getting started, but this week is crucial for the UN climate talks: it is the only negotiation period scheduled before the delivery of the national plans at the end of May.

The priority for the two co-presidents, the American Daniel Reifsnyder and the Algerian Ahmed Djoghlaf, is to transform the 39 page text from Lima into a more fluid, coherent and concise document that will inspire an international agreement in Paris.

“Without sounding too grandiose, the survival of the planet itself is at stake,” Laurent Fabius told reporters in Geneva. He described the mood at the talks as “extremely positive” but said the goal was ambitious and the task would not be easy.

For now, the reference document is less a single text than a collection of disparate proposals. The EU hopes to add a certain number of proposals to the list, but sources inside the Commission have complained that the text is already too long.

This technical aspect of the negotiations is politically significant. “The problem is that if the 190 countries all arrive with the same aim of adding to the text, we will never progress,” said Ian Anderson, the director of climate issues for WWF in Brussels.

France’s primary objective is to create a real, but brief, negotiation text. “We have 39 badly-assembled pages. We must end up with about 30 pages, not 200, and a well-structured text,” a French source said.

“The Commission has been hampered by the vague directions given by the European Council; it cannot really draw up any specific policies that will help to reach the target of a 40% reduction in emissions by 2030,” Ian Anderson said.

The European Union already has its sights set on the next phase. All the negotiators have to deliver a document detailing the broad outlines of their national plans to the UN by the end of March, but the EU has decided to finish early, and hopes to have it ready by 25 February.

In Brussels, the European Commission published its official position for the climate negotiations last week, along with more general announcements of its energy and climate action.

The carbon market, a model for the energy union

The energy union was discussed by the College of Commissioners last week. In a document seen by EURACTIV, the EU Executive stressed that it would use the carbon market as its main tool in the fight against climate change.

According to the text, “the cornerstone of EU climate policy will be a carbon market that works effectively, that will assign a real price to CO2 emissions and that will stimulate investment in low-carbon technologies. The Commission wants the carbon market to act as a driving force for low-carbon investments, the internal energy market, and the up-take of renewable energies and energy efficiency. The Commission will ensure that the European economy remains on an equal footing in terms of competitiveness with other non-European economies”.

“Many issues that could have been resolved in Lima were pushed into this year's negotiations instead. That business-as-usual approach now puts a heavy burden on negotiators. They should draw on the momentum we saw before Lima, where people around the world mobilized for climate action and countries stepped forward with new climate commitments. That was business unusual, and that's the same approach negotiators will need to agree on an ambitious, science-based climate deal,” said Samantha Smith, leader of WWF's Global Climate and Energy Initiative.