The EU’s Fundamental Rights Agency said in a report published on 8 April that “government responses to stop the virus particularly affect the rights of already vulnerable or at-risk people, such as the elderly, children, people with disabilities, Roma or refugees”.

However, because of the crisis caused by the coronavirus pandemic, a Commission spokesperson told EURACTIV, “the Commission is currently reviewing its work programme for 2020”. The official added that “a new programme will be published in the coming weeks.”

The draft copy reveals that Commission officials are exploring the possibility of delaying a number of initiatives related to LGBTI, Roma and gender rights.

According to the explanatory note to the document, the Commission plans to focus “in first instance on those initiatives that will directly and meaningfully contribute to overcoming the crisis,” while postponing others “until normal business can resume later in 2020.”

Additionally, the note proposes to defer several initiatives to 2021 considering the “limited absorption capacity of co-legislators to deal with legislative files, as well as the capacity of our services to deliver also on the urgent COIVD-19 related measures.”

Strategies for LGBTI and Roma equality, previously planned for the end of 2020, may be delayed until next year.

These strategies “are objectively candidates for postponement but the messaging would have to be dealt with carefully,” the draft document states, adding that vulnerable groups may need “particular support in crisis situations.”

“The lessons learned from the crisis should be an important element and may increase the controversial side of the strategies,” the document reads.

Voices across Europe have previously highlighted the particular vulnerability of Roma during the pandemic. 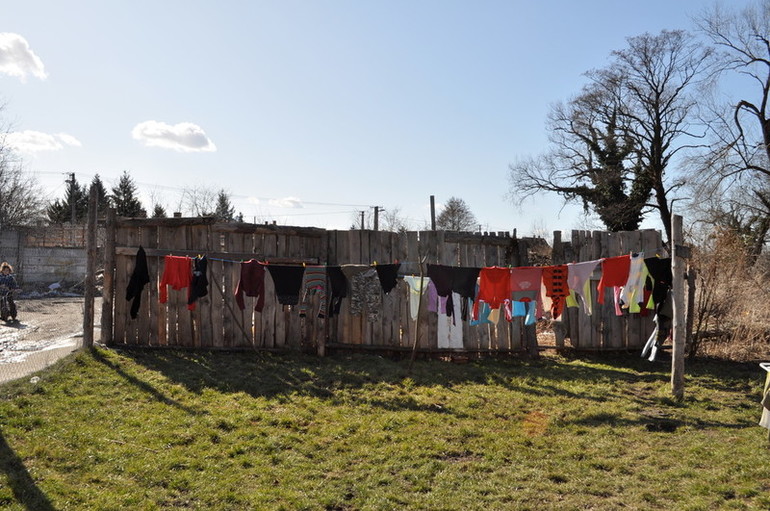 The current approach to integration of Roma, Europe’s largest ethnic minority with six million people living in the EU, expires in 2020.

“Online hate speech and fake stories against Roma people are again on the rise,” European Commission Vice-President Vĕra Jourová and the executive’s equality chief Helena Dalli said in a joint statement ahead of International Roma Day on 8 April.

“In these times, greater efforts must be put into ensuring that Roma people are included in society and that they have equal access to the basic needs, thus ensuring their protection against infection,” they added.

“I strongly sustain that playing the game of a non-binding policy to legitimise the work of  the EU and its Members States for Roma inclusion, must stop now,” MEP Romeo Franz (Greens/EFA) told EURACTIV.

“There is no time and space for playing with human lives,” the lawmaker with Romani background added.

Franz said the next strategic document “needs a binding character with clear goals and targets, with clear progress and result indicators” as well as adequate financial allocation, adding that “any postponement is not beneficial.”

Transgender rights in Europe have recently come under scrutiny following a draft Hungarian law that would bar citizens from legally changing their gender. 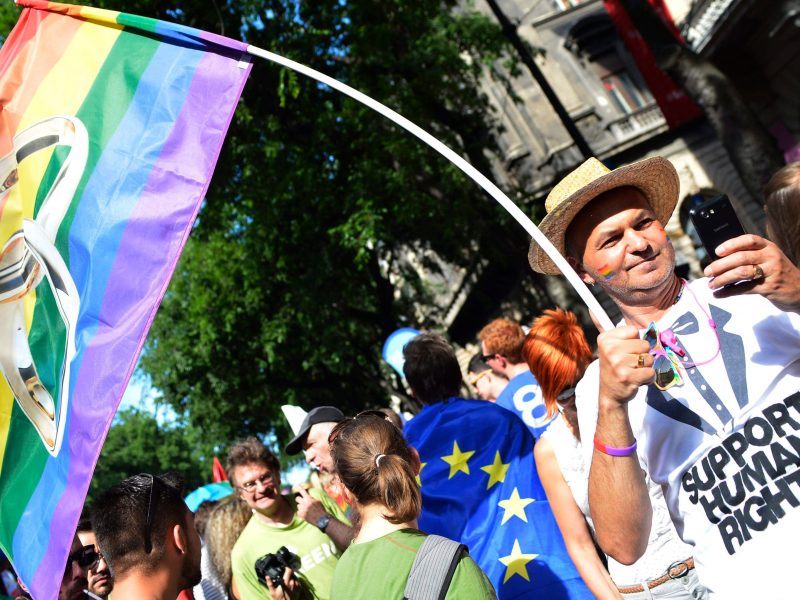 A group of 63 European lawmakers have expressed their “grave concern” and asked to revoke the amendment in a letter dated 15 April.

“We urge you,… to revoke article 33 of the omnibus bill and to ensure that the Hungarian government provides quick, transparent and accessible frameworks for legal gender recognition, respecting the principle of self-determination and in compliance with European human rights standards,” the MEPs wrote.

📝 63 MEPs co-signed a letter to the Minister of the PM's office and Minister of Justice in Hungary asking them to revoke article 33 of the omnibus bill, which restricts the rights of #trans and #intersex Hungarian citizens.#Drop33 pic.twitter.com/ulhRnAEIOR

According to the working document, the plan to improve use and awareness of the Charter of Fundamental Rights, the single text bringing together all the personal, civic, political, economic and social rights of EU citizens, “could be postponed to 2021”.

The EU’s strategy for rights of victims of crime, previously planned for the first half of 2020, may also be delayed until later in the year.

The draft document described the initiative as important, in light of rising domestic violence during lockdown, adding that the upcoming German presidency of the European Council is “very keen on this subject.” 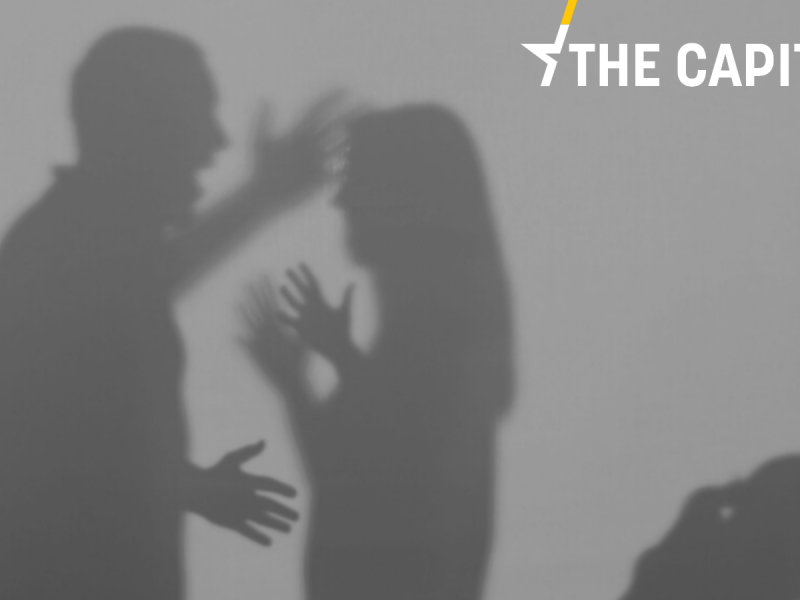 In today’s edition of the Capitals, find out more about the increase of domestic violence cases in France since the country went on lockdown, the Czech Republic launching its ‘smart quarantine’ system in one of its regions, and so much more.

MEP Evelyn Regner (S&D) in a statement last week said that “just as we all face major psychological challenges through isolation or quarantine, they mean a special stress test for women in family environments or tense partnerships.”

“We, therefore, must not neglect our commitment to the fight against violence against women,” the chair of the women’s rights committee added.

The EU’s updated approach to promoting gender equality in external relations “can be postponed to 2021,” the draft document states.

The current gender action plan (GAP II), set to expire at the end of 2020, serves as a monitoring standard for the implementation of EU foreign policies.

In a report published last week, the UN said that “every COVID-19 response plan, and every recovery package and budgeting of resources, needs to address the gender impacts of this pandemic” because “the impacts of COVID-19 are exacerbated for women and girls simply by virtue of their sex.”

“COVID-19 could reverse the limited but important progress that has been made on gender equality and women’s rights,” warned António Guterres, UN Secretary-General.

#COVID19 could reverse the limited but important progress that has been made on gender equality and women’s rights.

Women’s leadership and contributions must be at the heart of #coronavirus resilience & recovery efforts.https://t.co/ZrwlsbwIZc pic.twitter.com/iyJeFOoF7p