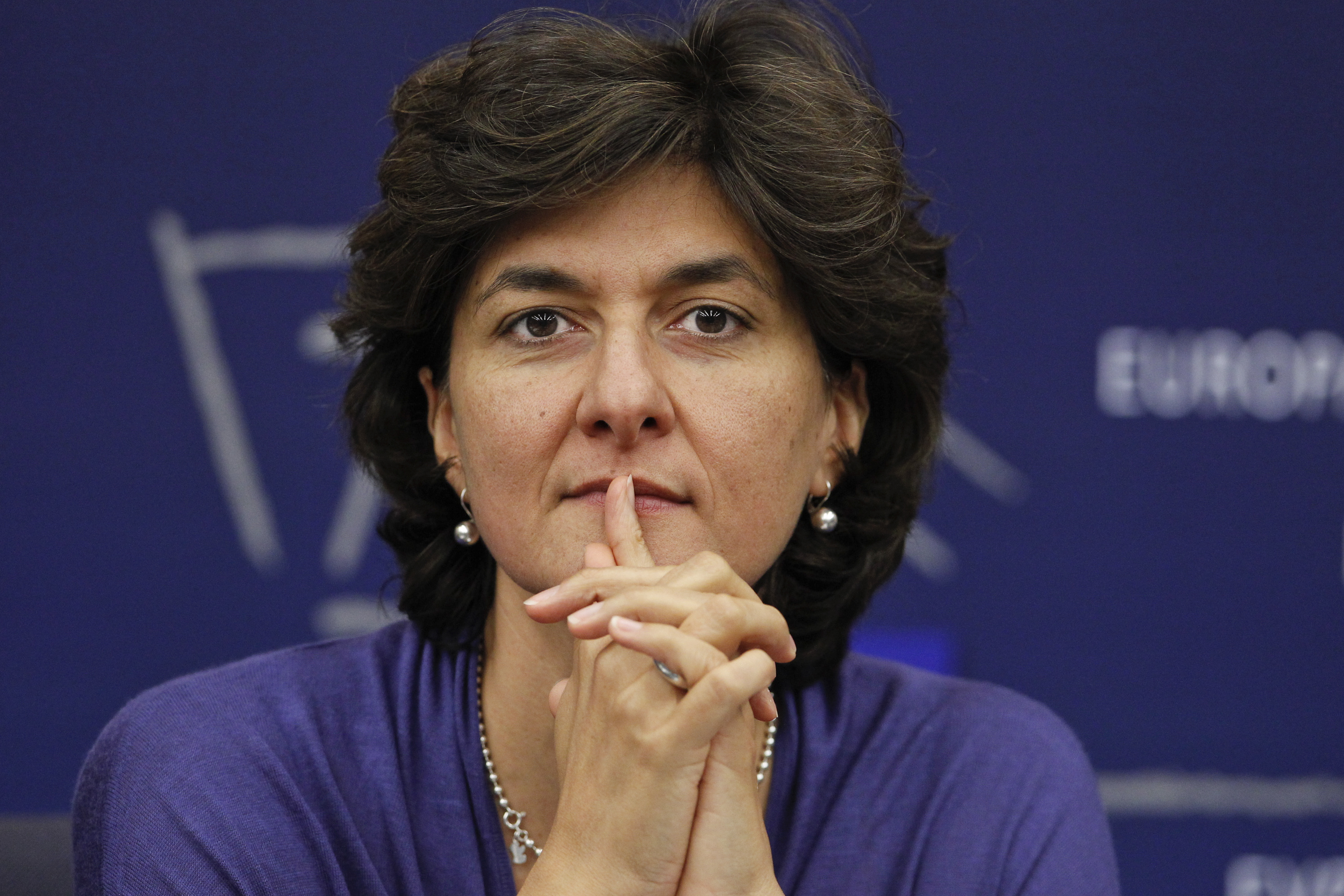 MEP Sylvie Goulard, a spokesperson for the liberal ALDE group, asked for clarification from Commission President-elect Jean-Claude Juncker following a leaked document according to which the powers of French Commissioner for Economic and Financial Affairs Pierre Moscovici would be curtailed.

The Financial Times reported yesterday (29 September) that a leaked document from the Juncker team states in a footnote that any commission decision relating to euro area member state budgets “shall be prepared and submitted” by the Commissioner for Economic and Monetary Affairs “jointly” with Latvia’s Valdis Dombrovskis, described as a deficit hawk nominated to be Vice-President for the Euro and Social Dialogue.

Natasha Bertaud, Juncker’s spokesperson, declined to comment on a decision that has not yet been made public. It is widely believed that Martin Selmayr, Juncker’s head of cabinet, is the author of the detail of the explosive footnote.

In the Juncker “mission letters” to the individual commissioners, no mention is made on joint decision-making concerning decisions regarding the member states performance on their state budgets.

In a written statement, Goulard asks the following questions:

The French MEP further states that the European Parliament needs to have this information before ALDE can give a vote of confidence to the College of Commissioners. She adds that the liberal political family doesn’t accept that these decisions remain “practical details which will be sorted out at a later stage”.

“We expect Jean-Claude Juncker to come to speak to the European Parliament to give clear answers to these questions. The press seems to have access to documents that MEPs don’t,” she said in her written statement.

Speaking to a small group of journalists, Goulard said that she wanted to know who at the end would decide on sanctions on countries under budget deficit.

Goulard also said that before she votes for the Juncker Commission, she needs to convince her voters that she is doing the right thing.

“Juncker took a certain risk to put many people in a situation in which they really need to defend themselves”, she said.

In particular, Goulard mentioned the British Commissioner Lord Jonathan Hill, Commissioner-designate for Financial Stability, Financial Services and Capital Markets Union, whom she called open minded and “more European than lots of people in the Tory party”, but who still, according to the MEP, “knows very little about his dossier”.

But she said her own concern that Hill was going to be responsible for the EU’s Banking Union, a project for the eurozone, which is open to all the other member states.

Goulard said she had nothing against Lord Hill, but added that it was difficult for continental Europe, when it was making such a “huge step in European integration”, to put a UK conservative in the heart of the system.

Asked about the role of Martin Selmayr, who apparently accumulates much power, Goulard recalled a joke from the time when she worked at the Prodi Commission.

“Ca marchait mieux quand Pascal était President,” she said in French (‘Things were going better when Pascal Lamy, who became commissioner under Prodi, was chief of cabinet of Jacques Delors.)

“Which means that the head of cabinet was always a very powerful figure,” Goulard said, apparently warning against a temptation of the press to demonise Selmayr.

Howeve, she said that what Selamys had done on Cecilia Malmström was “not clever” in her opinion. Malmström, the commissioner-designate for trade, was the victim of what she said was a “technical error” with the wording of her submission of answers to written questions to the European Parliament.

Malmström said she was not the author of a previous version of the text, while Marietje Schaake, an influential Dutch Liberal MEP, said she had evidence the text was personally written by Selmayr.

She also regretted that the public was left with the impression of a “mess”, while it was possible to solve the issue by saying that the Commissioners are entitled to have personal views, but decisions are taken by the college.