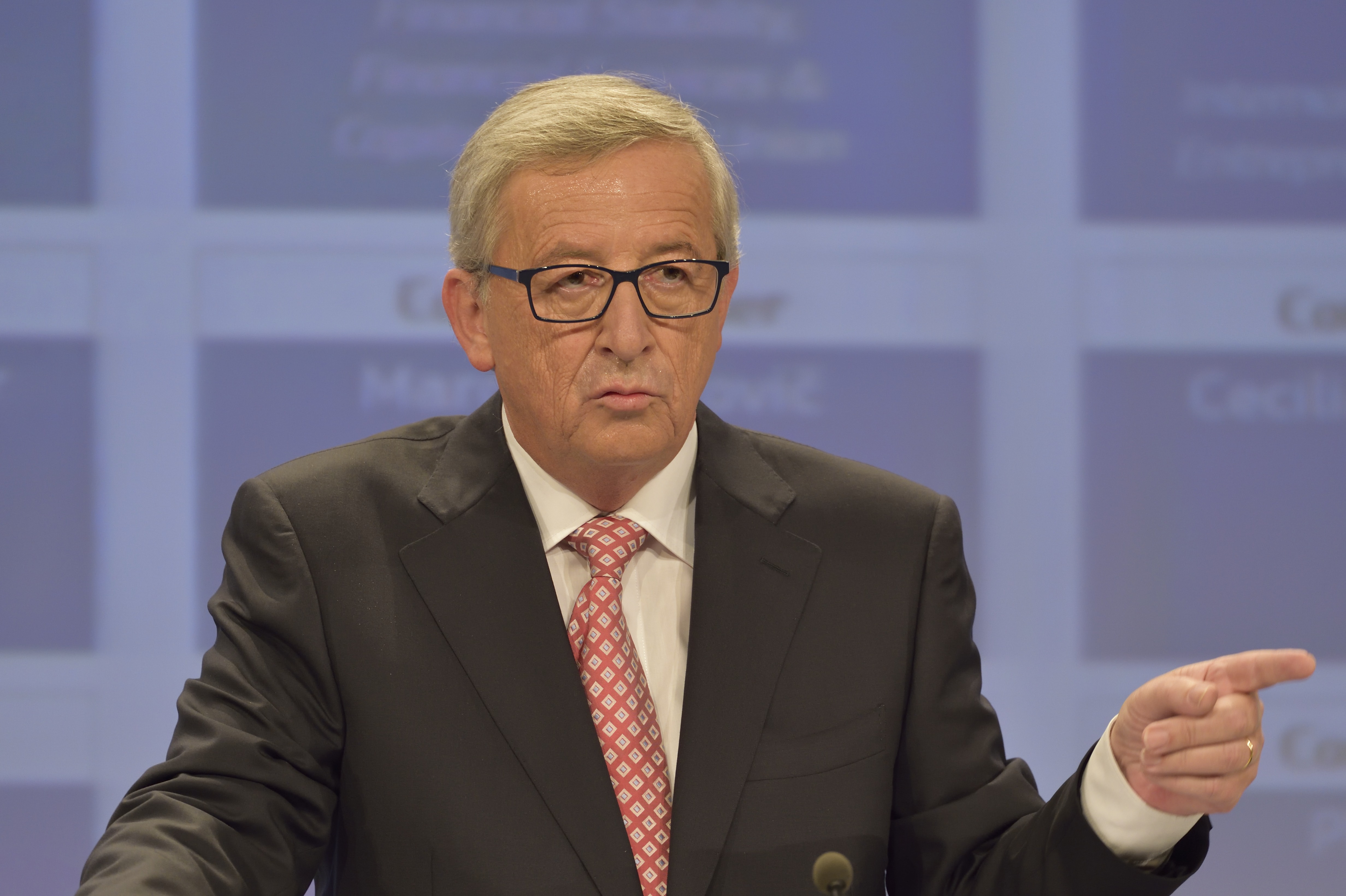 Jean-Claude Juncker, the European Commission President-elect, announced his choices for the allocation of Commission portfolios on Wednesday (10 September).

Juncker had to make concessions for many countries. That includes his choice to give Jonathan Hill, from the United Kingdom, the finance portfolio.

“That is disappointing,” stated Manuel Sarrazin, a Green party member in the Bundestag, adding that he blames the “EPP’s haggling after the EU elections” for the choice.

“Hill was the bitter pill Juncker had to swallow,” the Green Party politician said.

The social democratic SPD party, which is in a governming coalition with Merkel’s Christian Democrats, was of the same opinion: “The British government protects computerised high frequency trading, invisible financial products and overflowing million-euro salaries for anti-social bargaining,” said Udo Bullmann, the the SPD chairman in the European Parliament.

“If we want to prevent a continuation of the financial crisis this kind of politics cannot continue in Europe. The British government’s proposal to appoint Hill as Financial Stability Commissioner is an incomprehensible decision,” Bullmann added.

According to Sarrazin, the UK could use its new position to foil plans for financial market regulation, ahead of the country’s in-out referendum over EU membership planned for 2017.

France was also given a key portfolio, the Commission post for Economic and Financial Services, Taxation and Customs.

CEP analyst van Roosebeke said he considers the choice “remarkable” because France is currently still under the EU’s budgetary surveillance.

Herbert Reul, EPPGerman CDU/CSU leader in the European Parliament, said he considers Moscovici a “wrong” choice in this regard.

In his hearing before the Parliament, Reul promised that Moscovici can expect “a tough examination”.

New Commission expected to be be more efficient

In the new Commission, Juncker will be accompanied by seven Vice-Presidents whose responsibilities will range from energy union, growth, and the eurozone, to digital and foreign policy. A thoughtful move, observers are saying.

“By creating these strong Vice-Presidents, Juncker has created a new hierarchy level in the institution. They are meant to act as filters between himself and the other Commissioners,” said Bert van Roosebeke, an EU analyst at the Centre for European Policy (CEP), in a statement for euractiv.de.

Each specialised Commissioner must now receive a green-light of sorts on his/her proposals from the relevant vice president, Roosebeke predicted.

“That is the right decision to improve the Commission’s ability to act.”

Whether or not this will actually work in practice is a different question entirely, Roosebeke indicated. “Although most of the Vice-Presidents are former prime ministers, the specialised Commissioners are very ambitious and will try diminish the impression that the Vice-President is their superior”, the CEP researcher said.

The Commission’s First Vice-President, and Juncker’s right-hand man, will be Foreign Minister of the Netherlands Frans Timmermanns. The Dutchman will be charged with driving a better regulation agenda.

This means Timmermanns will head up a completely new area. According to the Juncker Commission, his job will be to guarantee “that every Commission proposal is truly required and that the aims cannot best be achieved by member states”.

The key portfolio for Economic and Financial Affairs, Taxation and Customs will be taken on by former French finance minister Pierre Moscovici. He will work closely with Vice-President Valdis Dombrovskis, the Commissioner for the Euro and Social Dialogue, and Employment Commissioner Marianne Thyssen.

Possible overlap among portfolios could pose a challenge, according to Roosebeke. “Clear, key issues like the economy require close cooperation between multiple Commissioners. But the merger of euro and social issues risks weakening the Stability Pact.”

But Michael Kaeding, Jean-Monnet Professor for European integration at the University of Duisburg-Essen, said he does not think Dimitris Avramopoulos from Greece is the right person for the job. Greece in particular has been subject to serious accusations – even treaty infringements – regarding its refugee and asylum policies, Kaeding indicated.

Human rights organisations like Amnesty International have criticised the southern EU state for its “inhumane” treatment of asylum-seekers in prison centres and so-called push-backs at border crossings with Turkey.

But all in all, Kaeding said Juncker’s new team is well-chosen: “This Commission is stronger than before. It consists of experienced politicians, including five former prime ministers and numerous individuals with influential national government posts on their CVs.”

On 10 September, Juncker annonced a second list outlining the different portfolios each commissioner will have.