INFOGRAPHIC: Who is who in the European Parliament 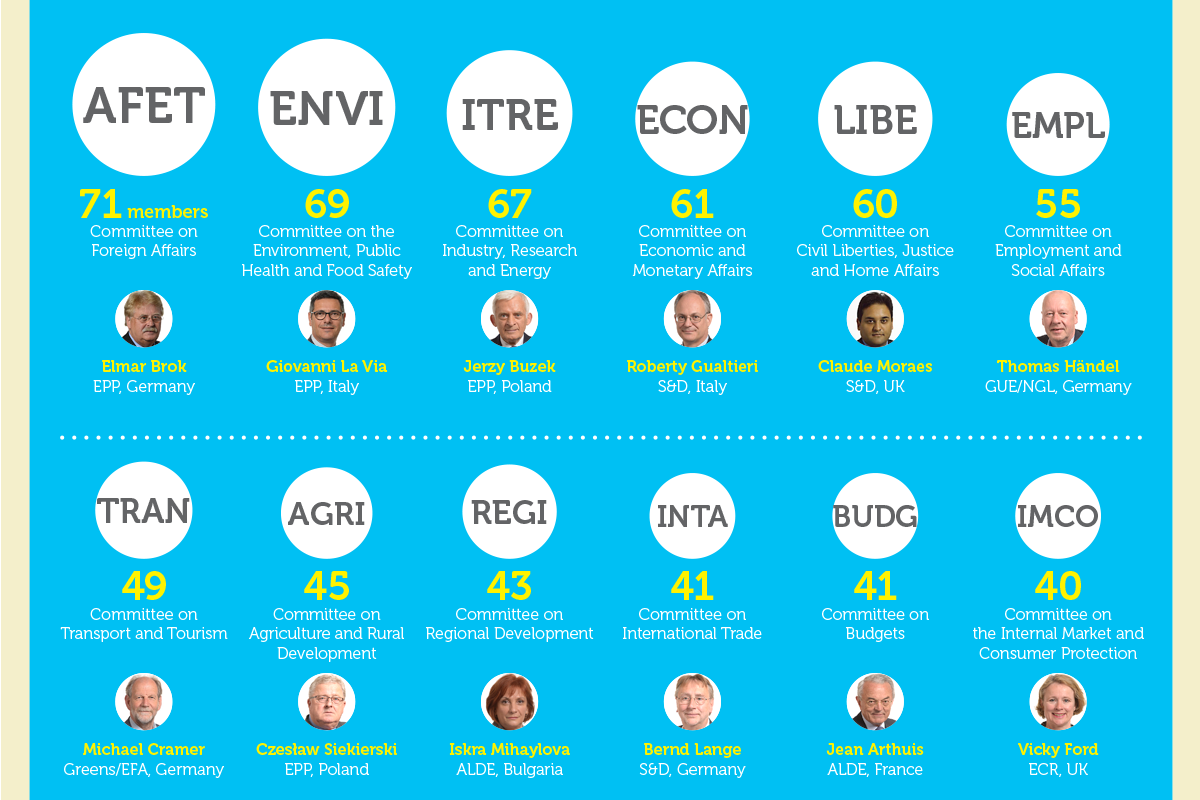 After a first plenary session and a series committee meetings in early July, key positions were distributed in the European Parliament. Find an overview of the Parliament’s key new faces in our infographic.

The European Parliament’s 22 committees held their first meeting on Monday (7 July). On the agenda was the election of committee chairs and vice-chairs.

The week before, MEPs gathered for the Parliament’s first plenary session in Strasbourg, and elected a president, vice-presidents and quaestors. They also appointed the leader(s) of their faction.

See the new leading figures in our roundup infographic below: 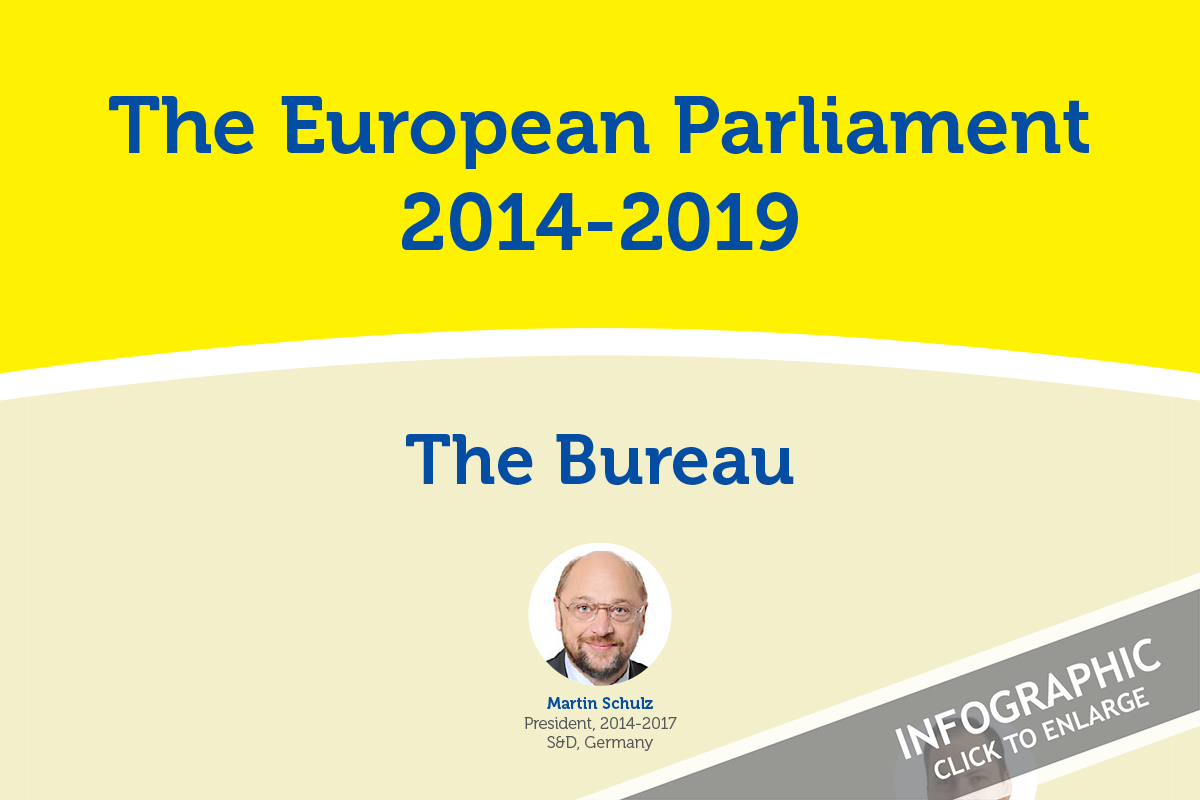 On 22-25 May, EU citizens elected 751 politicians across 28 member states to represent them in the European Parliament. After negotiations on new members joining the groups, the full EU Parliament gathered for its first plenary session on 1-3 July.

Parliamentary groups divide the key positions in the EU parliament, according to the size of the factions. Most desired jobs are the Parliament vice-presidency positions, the quaestor roles and the Committee chairs. The MEPs aim to balance the top positions according to which factions are largest, while nationality and gender also play a role in the appointment process.

>> All stories on the New Parliament on our topic page