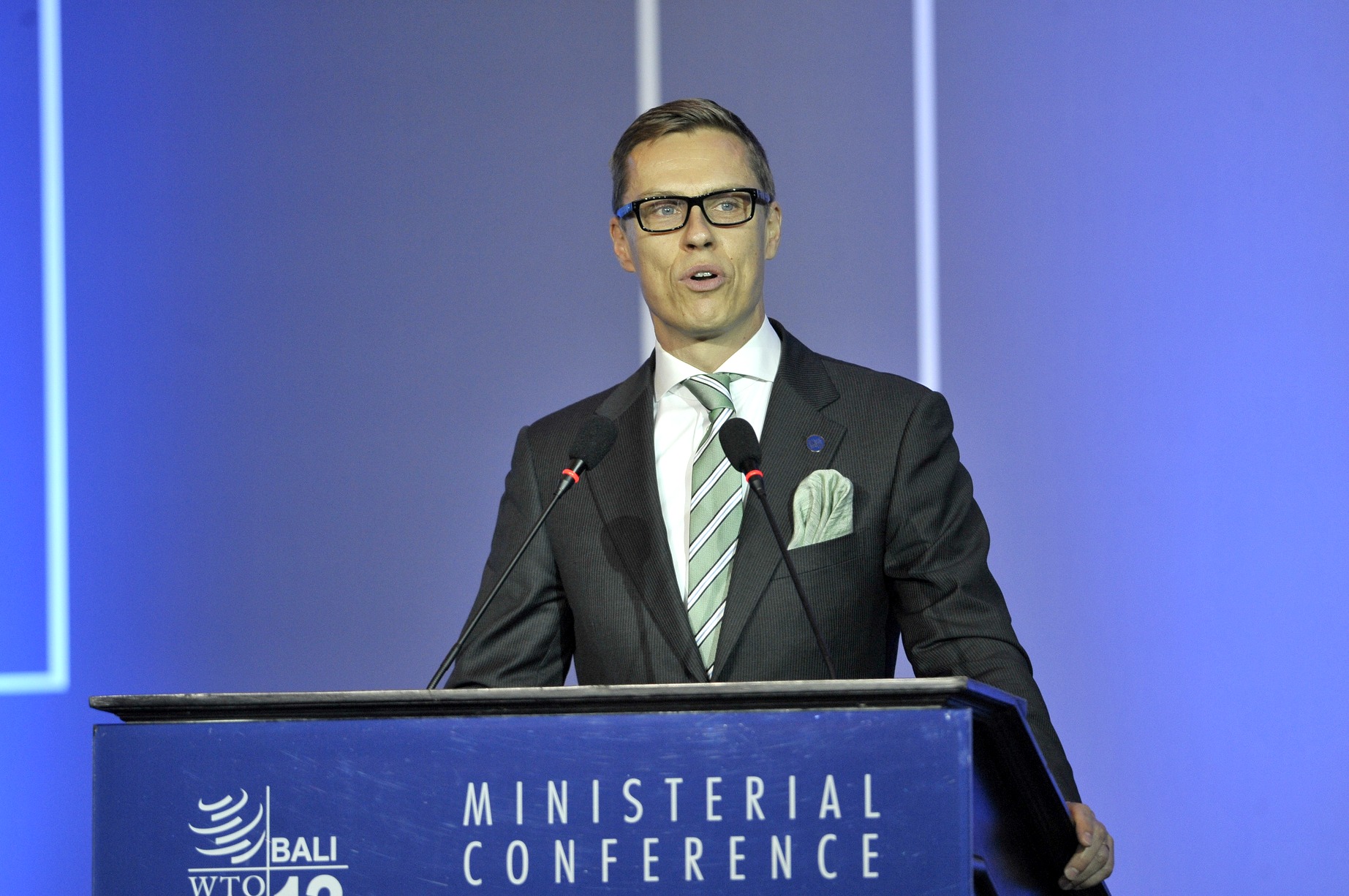 Alexander Stubb, Finland’s new Prime Minister, defended the European Stability and Growth Pact during a visit to Paris on 1 October, just days after France presented a 2015 budget showing it would fail to reach its deficit reduction objectives.

In a speech to the French employer organisation Medef, Stubb said “the Euro area no longer faces imminent risk, but we cannot be carefree. Any flexibility to our economic policies has to be within the boundaries of the Stability and Growth Pact.”

Invited by French employers group to discuss the recovery in Europe, Alexander Stubb focused on the negative impact of the continent’s chronic lack of economic growth.

“Europe is still undergoing a grave economic crisis”. The global banking crisis was followed by the Eurozone debt crisis, but “today we are facing a European crisis of growth,” the Finnish Prime Minister said.

If the EU tends to agree on the diagnosis, the potential remedies are more controversial.

The Prime Minister argued that “economic competitiveness [is] the sole way of preserving and further improving our European model”.

As a fervent believer in liberalism, he sees no reason why a social system and a strong liberal economy should not go hand in hand. “In Finland, liberalism and the social model work together,” he explained.

“We need to stop believing that the public sector will create growth and employment. It is an illusion. The politicians’ job is to create the appropriate economic environment,” he continued. “It is only our companies that can make the European economy grow again. Not states. And not the European Union.”

The Finnish Prime Minister’s speech was intended to be a wake-up call to those who believe that Jean-Claude Juncker’s 300 billion euro investment plan would bring all the answers. “public investment – national and European – can help. But it cannot change the picture”.

>> Read our interview with Alexander Stubb: EU membership has given Finland a voice that is louder than ever before

Finland’s recipe to stimulate growth is to expand the internal market – the digital economy, services and capital markets – as well as to strengthen international trade by forging new bilateral agreements such as the Transatlantic Trade and Investment Partnership (TTIP).

“We need [transatlantic] market access. We should stop seeing Europe as exceptionally vulnerable to trade, since in fact we have always prospered from it,” Stubb stressed.

Greater automation in production would also help cut costs and allow Europe to compete with emerging economies, digital technologies and the management of climate change, he said.

Stubb said Jean-Claude Juncker’s political guidelines for the new Commission already cover all these areas, and that “this European program deserves our strong support”.

Better organisation in the new Commission

With Alexander Stubb’s predecessor, Jyrki Katainen, receiving the Commission portfolio of Vice-President for Jobs, Growth, Investment and Competitiveness, Finland’s importance is set to grow in the new European Commission. Mr Katainen will oversee the work of Pierre Moscovici, the French Commissioner for Economic and Financial Affairs, Taxation and Customs.

Mr Stubb declared himself in favour of this system, saying he was “sure that the cooperation between Pierre Moscovici, Jyrki Katainen and Valdis Dombrovskis, the Latvian Vice-President for the Euro and Social Dialogue, will work very well”.