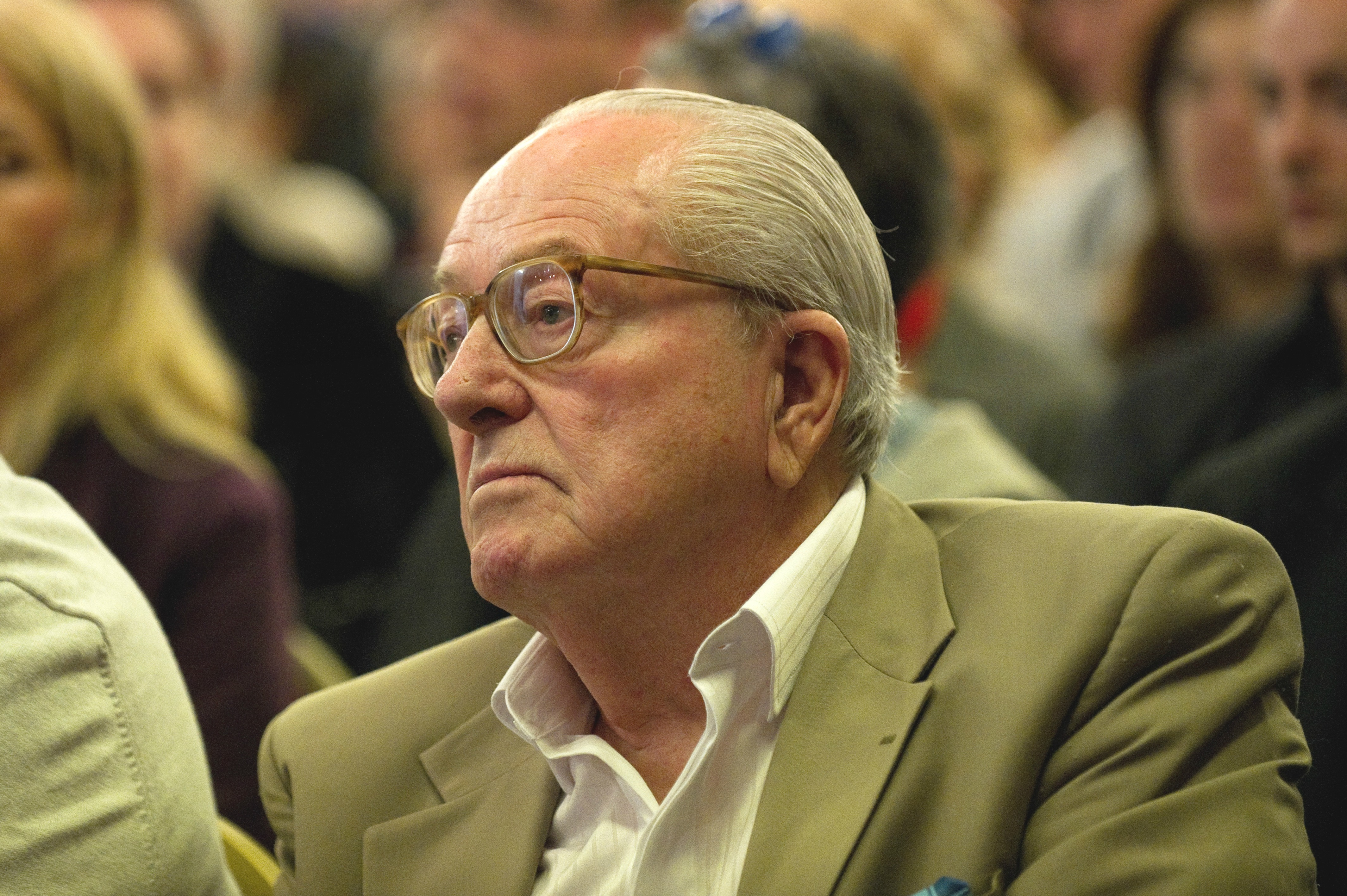 Jean-Marie Le Pen has been an MEP since 1984. [Frederic Legrand - COMEO/Shutterstock]

Jean-Marie Le Pen has announced plans to establish his own political group, deepening the rift within the French National Front. EURACTIV France reports.

The National Front’s founder, Jean-Marie Le Pen, opened a new chapter in the feud with his daughter and party leader Marine, by announcing plans to start his own political group. The split between father and daughter, as well as within the party and the National Front (NF) delegation in the European Parliament, appears to be deepening.

Of the 24 MEPs initially elected for the NF in May 2014, 23 have stayed in the delegation. Some, like Christine Arnautu, are closer to the father, while others, including Louis Aliot and Florian Philippot, the party’s second in command, are firmly in the daughter’s entourage.

But Jean-Marie Le Pen, who has been an MEP since 1984, is an established veteran of the European institutions. He has numerous connections in both Brussels and Strasbourg.

He said he did not want “the NF to become like [Gianfranco] Fini’s movement [in Italy], a majority right wing movement, so that Philippot and a few others can become ministers”.

The National Front failed to assemble the 25 MEPs from seven different member states that is the minimum requirement to start a group in the European Parliament.

A source from the European Parliament said “the fact that the delegation is disagreeing will make it more difficult to make contact with other delegations, especially as the two MEPs that have been excluded, Aymeric Chauprade and Jean-Marie Le Pen, are the two with the best contacts among Europe’s other extreme right parties”.

“I will not create another party. I will create a group that will not compete with the NF,” said the party’s co-founder and honorary president, who was suspended on 4 May.

This new political formation, he explained, would be “a parachute against disaster, to re-establish the political line that has been followed for decades”.

Jean-Marie Le Pen, who was first elected to the French Parliament in 1956, said he “will fight as long as [he] has the strength”.

Marine Le Pen called an extraordinary general meeting on Friday to remove her father’s title of honorary president of the National Front. Le Pen senior had asked that the meeting be held in person, not “by mail”. “I will not be pushed aside, I believe we must re-establish real democracy in the movement,” Le Pen said.

This latest episode is the third crisis to hit the French National Front’s large European Parliament delegation since the 2014 elections. Last summer the party was rocked by one MEP’s calls to “eliminate” jihadists. Aymeric Chauprade, the member at the centre of the scandal, was forced to resign as president of the Movement for a Europe of Nations and Freedom, the pan-European party of extreme right groups.

Visibly at war with the party’s number two, Jean-Marie Le Pen said he expects his daughter to “choose between her father and Philippot”.

His latest round of provocations in April, though nothing new in themselves, changed the dynamic within the party. Marine Le Pen was forced to make an example of her father after he repeated his view that the Nazi gas chambers were nothing but a “detail of history”, defended marshal Pétain and spoke of the need to protect the “white world”.

Eurosceptic parties have become increasingly active across the EU 28. The controversial Dutch far-right leader Geert Wilders and leader of the extreme-right Front national in France, Marine Le Pen, have led the initiative to form a new group in the European Parliament, together with like-minded parties.

Other parties, including the UK Independence Party (UKIP) and the Danish Popular Party, rejected outright the proposition.

Eurosceptic political parties are blossoming in many European countries, but their backgrounds and causes are very different. Despite the large numbers of far right and populist MEPs elected in 2014, they have struggled to form coherent groups.