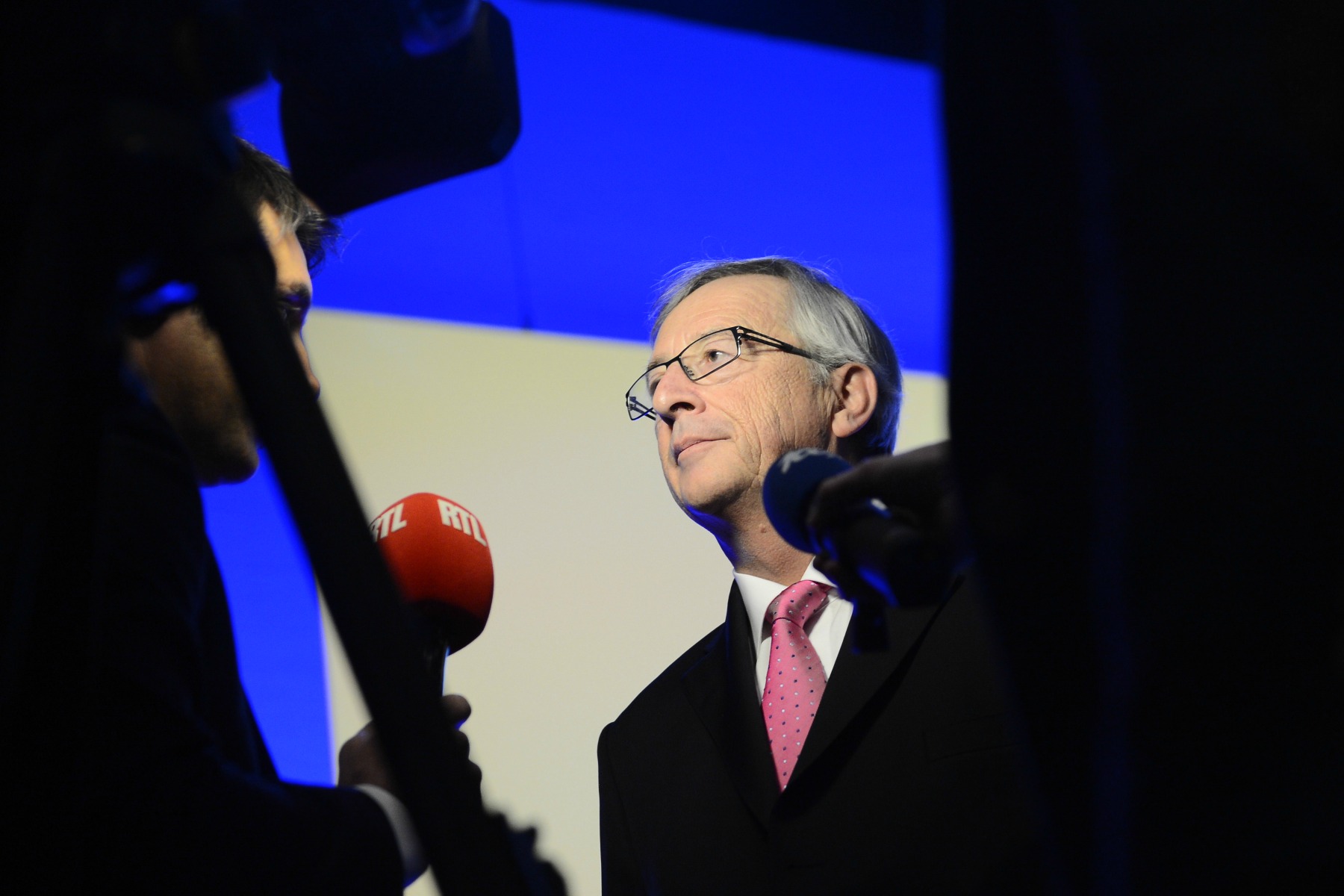 A senior aide defended European Commission President Jean-Claude Juncker on Monday (10 November) against charges of having provided a haven for corporate tax avoidance in Luxembourg, saying the entire new EU executive was committed to stamping out tax evasion.

Juncker, 59, who was the tiny Grand Duchy’s finance minister from 1989 and prime minister in 1995-2013, has avoided the media since a network of investigative journalists reported last week that Luxembourg had granted sweetheart deals to some 340 multinationals allowing them to avoid billions of euros in tax.

Asked when the Commission chief would answer questions on the affair, his spokesman, Magaritis Schinas, told a Brussels news briefing, “Mr Juncker will choose the moment himself to say what he has to say, either at the G20 or at some other time.”

An EU official said Juncker was expected to take part in a news conference in Brisbane, Australia, next Saturday, during the 15-16 November global economic summit.

After chairing his inaugural meeting last Wednesday, Juncker said he felt no conflict of interest and would not interfere with an investigation by the Commission’s competition department into Luxembourg’s so-called tax rulings, which enabled companies to pay minimal tax on profits channeled via the country.

EU authorities are also investigating corporate tax avoidance schemes in Ireland and the Netherlands on suspicion that they may constitute illicit state aid to business.

Global brands such as PepsiCo, Amazon, insurer AIG and Deutsche Bank AG are reported to have benefited from such deals with Luxembourg, a flourishing offshore financial centre with a population of just 560,000.

The affair has overshadowed the start of what Juncker has billed as “Europe’s last chance”. His team has promised swift action to revive a stagnant economy and combat mass unemployment by boosting public and private investment and economic reforms.

Pierre Moscovici, the European Commissioner for economics, taxation and customs, said what counted was Juncker’s commitment to a new era of cross-border information exchange among tax authorities and steps towards tax harmonisation.

“I haven’t talked to Jean-Claude Juncker specifically about this investigation, but I know I have his commitment to move rapidly to a new world of fiscal transparency,” Moscovici told a news conference in Paris.

The French socialist said the centre-right Juncker had given him the tax portfolio in full knowledge of his record of campaigning against “fiscal dumping” and for greater tax harmonisation in the EU.

“He should not be judged on his past,” Moscovici said. “The question now is; is he suited to preside over the Commission? The answer is self-evidently yes. He is more than in his place.”

He suggested there could be a deal by the end of this year among 11 eurozone countries to launch a common financial transaction tax – not including Luxembourg or Britain, Europe’s biggest financial centre.

The same approach of enhanced cooperation among like-minded EU countries might be applied to other areas of tax cooperation if the unanimity rule continues to block progress among all 28 member states, he said.

Dismissing the idea that the “Lux leaks” affair had fatally weakened Juncker, Moscovici said the veteran politician’s European commitment, experience and political skills made him the right man to lead the Commission.

Left-wing and ecologist members of the European Parliament have asked that he appear before the EU legislature to explain his role, but no formal request has yet been issued, parliament officials said.

Commission President Jean-Claude Juncker, who was prime minister of Luxembourg from 1995-2013, has so far declined to comment.