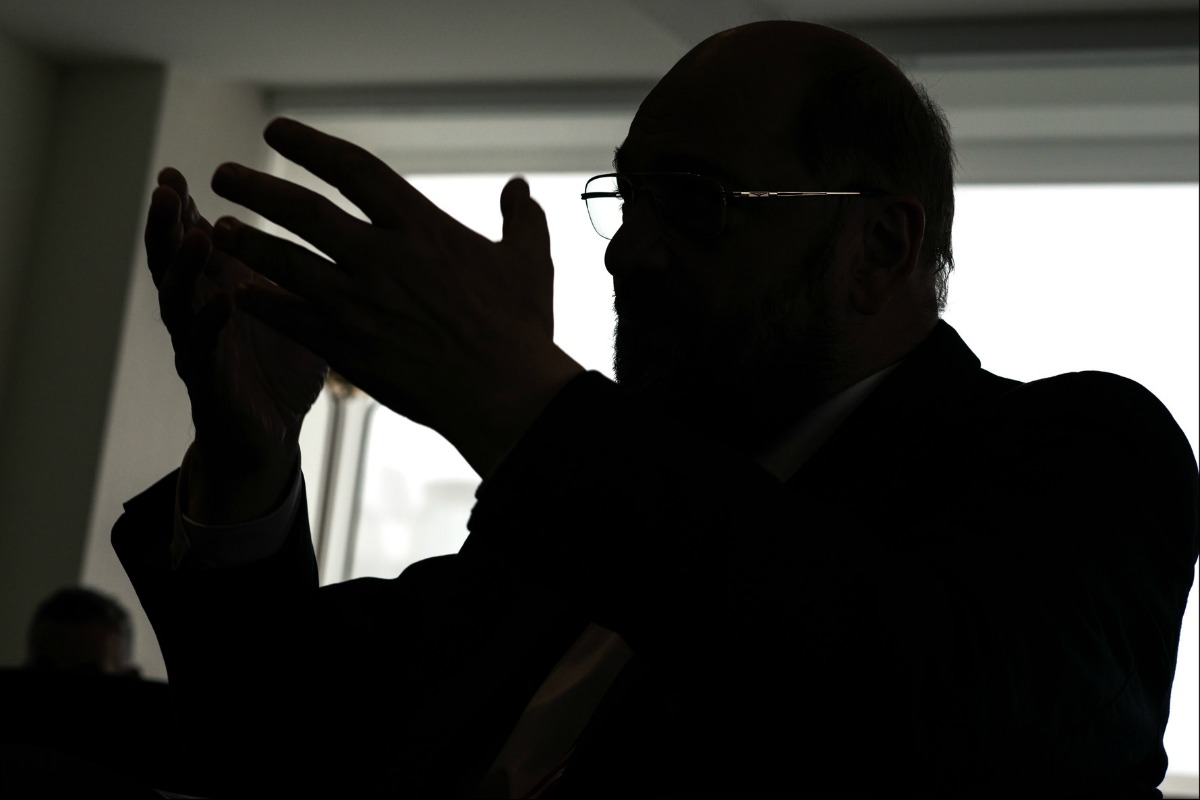 A left-right alliance of big parties in the European Parliament delivered a near-complete endorsement of the new European Commission on Wednesday (8 October), after a week of partisan haggling that threatened to wreck Jean-Claude Juncker’s lineup.

The only casualty in the proposed team of 27 commissioners submitted to the Parliament’s approval was Alenka Bratušek, the Slovenian candidate appointed to a senior Energy Union Vice-President role.

Bratušek, who hails from a small liberal party with no European affiliation, had always seemed a possible sacrifice to parliamentarians’ desire to be seen to exercise one of their key powers.

She had nominated herself while caretaker prime minister after losing an election, and had only recently created a liberal party with just four MPs, which was not yet affiliated with the liberal ALDE group in the EU Parliament, making her position more fragile.

A poor performance at her confirmation hearing on Monday led to a vote of roughly 10 to one to reject her Wednesday evening (8 October).

As the pieces fell into place of a left-right bargain, and nearly all Juncker’s nominees were approved, the Greens and other smaller parties, including some of the phalanx of anti-EU populists who entered parliament at elections in May, were left fuming at “backroom deals” cooked up by the major blocs.

“The cosy deal between the big political groups ensured the result was never really in doubt,” said Rebecca Harms of the Greens, who were particularly angered by the confirmation of Spain’s Miguel Arias Cañete as Energy and Climate Change Commissioner, despite his family ties to the oil industry.

The Spaniard ended up being saved by the Socialists and Democrats group, which decided to back him in exchange for the support of his European People’s Party (EPP) for French Socialist Pierre Moscovici.

“MEPs from the bigger groups adopted a three-monkeys approach,” Harms said: “Hear no evil, see no evil, speak no evil.”

The Green MEP added that “the outcome is bad for European democracy, and undermines the credibility of the European Parliament as a pillar in that democracy, to check and balance the other institutions”.

‘Time to work, not play games’

Leaders of the major parties, which saw their share of votes slide in the face of a surge of anti-EU sentiment in May, hailed the progress toward a new executive as a mark of parliament’s commitment to working with Juncker on his goals of reviving economic growth in order to regain public trust in the EU.

Manfred Weber, the German who leads the centre-right EPP in parliament, tweeted that it was “time to work, not play games”.

“Today’s votes … demonstrate our will, and that of our partners, to form a stable and democratic majority in the European Parliament able to get the EU to work in the interest of Europe’s citizens,” Weber said in a statement.

Gianni Pittella, his Italian opposite number in the S&D, said “tough negotiations” with Juncker, the conservative former prime minister of Luxembourg, had produced an agreement on a Commission that the centre-left could support.

In particular, he said, Frans Timmermans, the centre-left former Dutch foreign minister who will be Juncker’s first vice president and right-hand man, would ensure “sustainable development” is fostered across the Commission – a way to swallow Arias Cañete securing the energy and climate brief.

The new Commission must now be approved by the European Parliament, who will interview the Commissioners between 29 September and 7 October. During these two weeks of hearings, the 27 Commissioners will be interviewed by MEPs from relevant parliamentary commissions.

Several hearings did not go as smoothly as Mr Juncker would have liked, and several candidates have been called into question due to their competence, conflicts of interest or their suitability for the portfolio assigned to them.

>> Full coverage on EURACTIV.com/NewCommission and on on live Storify page