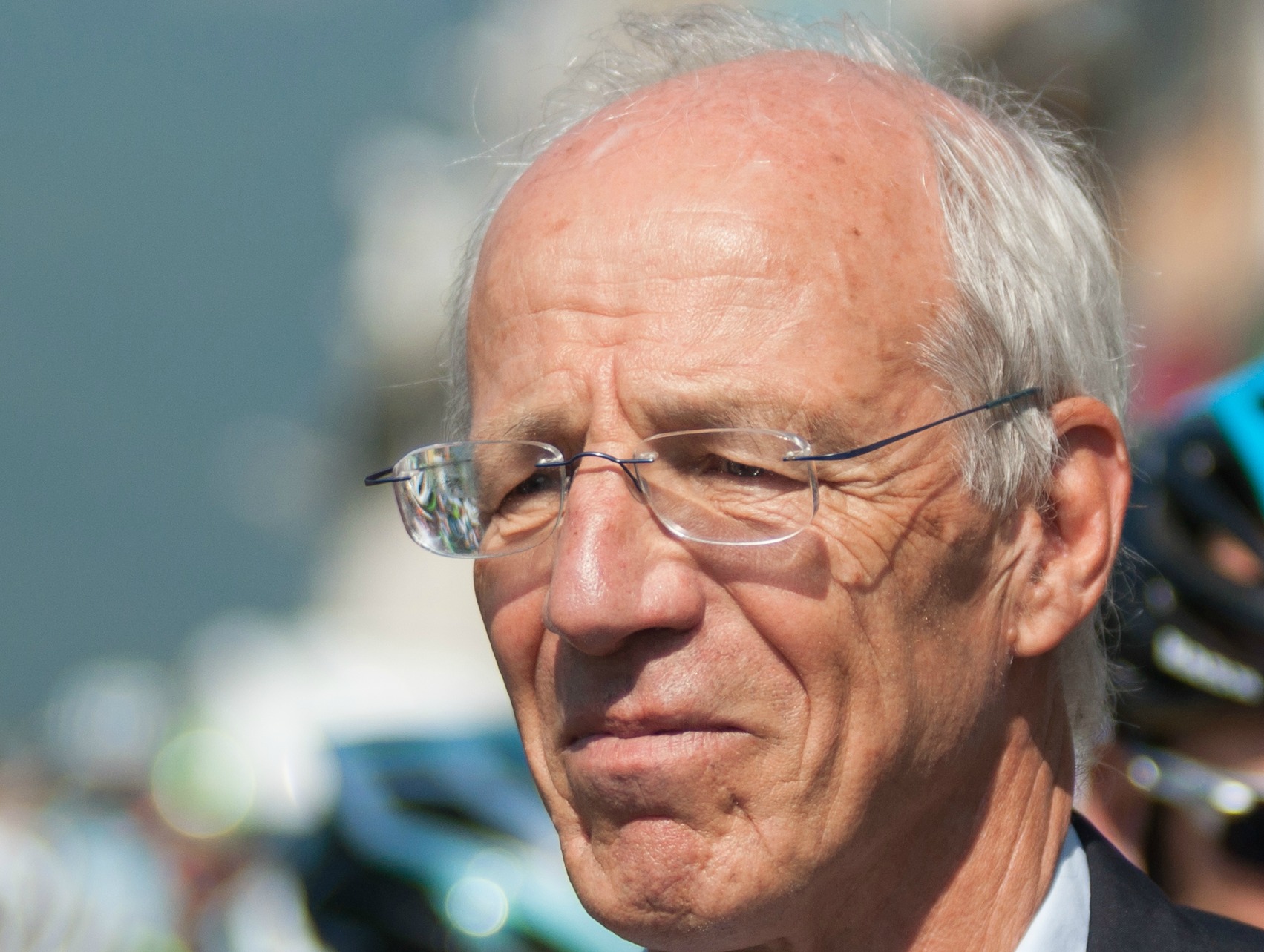 Ludovic Péron believes the Juncker plan could have been more ambitious. [Ludovic Péron/Wikipedia]

Bernard Soulage believes that the Juncker plan shows a lack of ambition. He told EURACTIV France that he hopes to see the French regions play a greater role in the investment plan’s implementation.

Bernard Soulage is the Vice-President of the Rhône-Alpes region in France and a former MEP for the French Socialist Party. Rhône-Alpes is France’s second largest region in terms of population, GDP and area, and the fifth most important economic region in the EU.

Do you believe the 315 billion euros of the Juncker plan will be enough to relaunch economic growth in the European Union?

This investment plan does illustrate a certain willingness from the European Union to encourage investment. But we must keep in mind that these 315 billion euros contain very little public money. This plan may be a good sign for investment within the European Union, but I honestly think it could have been more ambitious.

Beyond the announcement of the plan and its financial mechanisms, the European Commission’s confirmation that the member states’ contributions to co-financing investment plan projects would be excluded from their national deficit calculations under the stability and growth pact is excellent news. It demonstrates a real drive on the part of the EU to mobilise the means necessary to relaunch investment.

But will the deductibility of Juncker plan co-investments suffer as a result?

It is true that there is a risk of competition between the two financial mechanisms. I cannot deny it. But we can hope that the French state will continue to co-finance the European structural funds.

What role do you envisage for the French regions in this investment plan?

We cannot clearly see what the outcome of the investment plan will be. We are still at the beginning of the process.

The French regions were not consulted ahead of the first stage, whereby the French government established a list of 32 projects and investment programmes eligible for the Juncker plan. I find these problems with the consultation and integration of local communities in the decision making process to be typical of the French government.

It is a methodical problem. It would have been logical, for example, to organise a meeting with residents of the French regions. There is also an Association of French Regions (ARF) which can play a role in the process. The government should open a dialogue with the regions over which projects to select.

Does the Rhône-Alpes region have projects it would like to see partly financed by the Juncker plan?

The flagship project of the Rhône-Alpes region is of course the Lyon-Turin railway, but the time-scale is not compatible with the EU investment plan.

But we do have other projects, like the Lyon rail hub, and digital and renewable energy projects, which could claim funding.

In fact, the French regions have already established programmes of the investments they hope to make with the European structural funds between 2014 and 2020, which could be reworked into the Juncker plan!

The Juncker plan could significantly enrich the European structural funds, thanks to which the regions can already finance infrastructure projects, with its faster and more flexible mechanism.