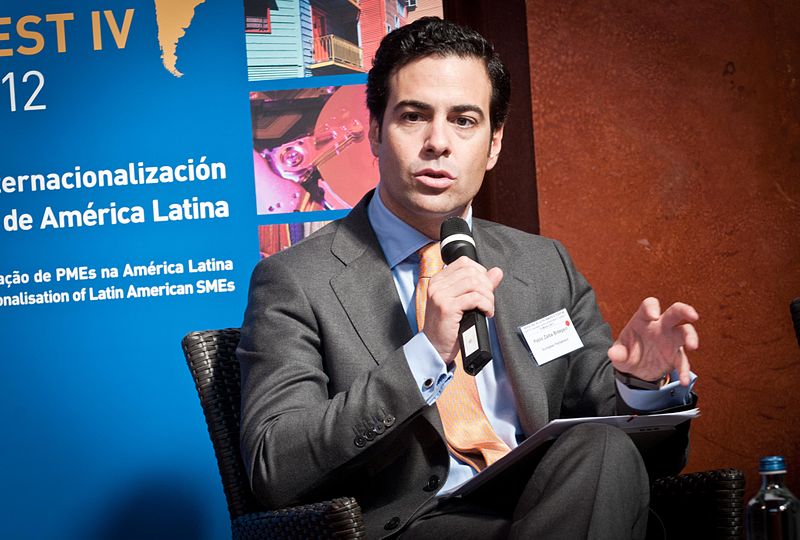 The introduction of ceilings for Multilateral Interchange Fees (MIFs) will lead to lower costs for credit and debit card use by both consumers and retailers, according to Pablo Zalba Bidegain. EURACTIV Slovakia spoke with the MEP about the proposed legislation.

Your draft report initially took a harder line on the European Commission proposal. How do you perceive the outcome of the ECON Committee vote?

I think it is a good result. With this report, we sent a clear message to citizens that this regulation is going to increase the transparency of credit and debit card payment. Thanks to this, I firmly believe that consumers will pay less when using their credit and debit cards. It is an important outcome, coming at time when people feel overlooked by European institutions, when we are close to the election. The outcome of this report is precisely the answer to these concerns.

Critics, especially among banks and card companies, say that a strict ceiling on MIFs is not based on any clear data or methodology. What’s your reaction?

During the debate we had before the vote, many members of the Committee, including myself, demanded further reporting and detailed analysis of the impact that these caps are going to have in the payment process. Last week [the week of vote], the Commission published a new report which, in my opinion, explained how to answer these concerns.

Are there any lessons learned from the Spanish case, where MIFs have already been capped, with some claiming it translated into higher costs for consumers?

There are no proper analyses that prove a direct link between the caps and increase of credit card costs. Having said this, I think that if that was the case, we achieved one of the priorities that we follow in this report, which was to increase transparency. Consumers know that they pay 0.3 or 0.2% for every transaction, depending on whether they are paying with a credit or debit card. In the worst case scenario, at least we increased transparency.

Retailers also fear new regulation, because of the “Honour all cards rule.” What is the projected benefit of this move?

Retailers have to pay a huge amount of money for accepting payment by credit cards. Under this proposal, retailers have a chance to reject cards that incur excessive costs. This may create uncertainty. But, in the end, it can give retailers more incentives to accept the rest of the cards, because they will know how much they are going to pay. They can adapt to these costs, probably be more competitive, and offer lower prices to consumers.

What is the timeframe of this proposal? There are rumours that it could be passed to the new Parliament after the May elections.

It appears that the Greek presidency does not prioritise this regulation. In my opinion we have enough time to get it ready before the end of this term. But, as usual, it is not only up to the Parliament to decide, but also up to the Council, whether it is going to be passed during this term, or the next. I would like to finish it during this term, because it is a clear signal to citizens in an elections context that we need to prove that Europe works, and Europe works in a proper direction.