Rapporteur: Parliament will not bow to pressure on bonuses 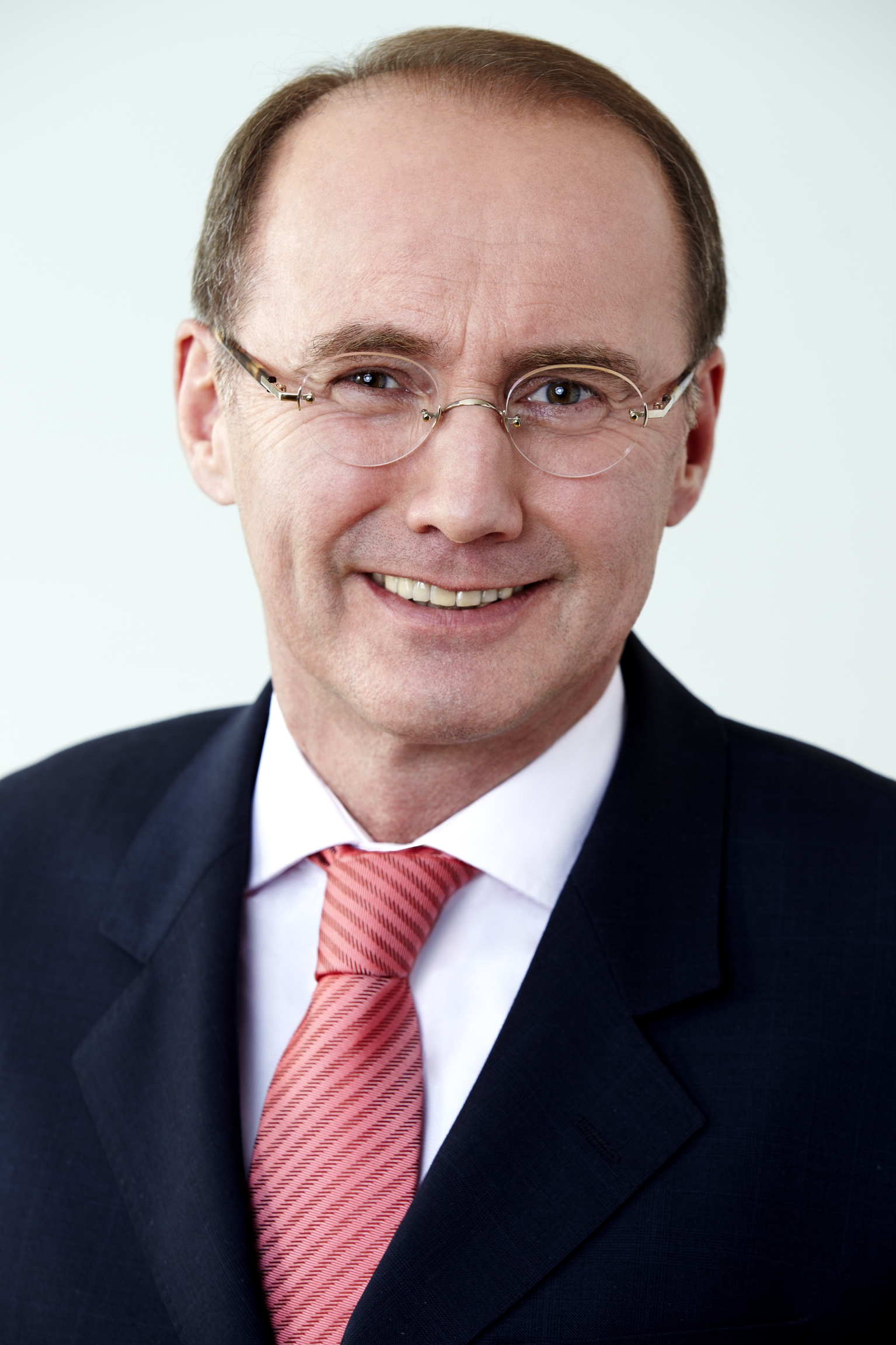 The capital requirements directive (CRD) will be agreed by the European Parliament this autumn, according to rapporteur Othmar Karas, but MEPs will not roll over and accept all EU ministers' opinions. The Assembly is prepared to put up a fight, notably on bankers’ bonuses, and the role of the European Banking Authority.

A vice-president of the Parliament, Karas is a member of the Austrian People’s party and a vice-chairman of the EPP group. In addition to being rapporteur on the Capital Requirements Directive (CRD IV), he is also a member of Parliament’s administrative bureau, and serves on several other committees.

He spoke to EURACTIV’s Jeremy Fleming in his Parliamentary office.

For a shorter news story based on this interview, please click here.

On CRD IV there has been an attempt to push the final decision-making from the European banking Authority to the member states, how is the Parliament likely to react?

“We need the EBA, in defining the single rulebook and creating a single European regulation for the internal market the role of the EBA is important. So we are discussing now where it is necessary to give the EBA more power. We are not saying ‘yes or no’ to the question, but discussing the issue article by article.”

“If you look at the recent banking resolution then that is informative. In recent years, and in more normal times, there has been conflict between the Parliament and the Council on the issue of banking insurance, and the compromise was that Europe should have direct power in times of crisis only. But now the Commission, Council and ECB, want direct power. In other words, they are doing what we wanted three years ago, but was not possible back then. How strong must the EBA be? We say not all power must go to the EBA, but nor should there be too much flexibility. You cannot have European regulation and then open the last page of the text, and it says everyone can do what he wants.”

There is some attempt also in the Council to water down the bonus provisions. Notably the Council seems to want to use shareholder pressure, rather than to impose strict percentage limits on how salary and bonus may be related. What do you think?

“The public think that they have already paid heavily for the banking sector, and then sees that bonuses are growing, and I think it is our responsibility to say we need a framework. It is important to say that our intention is not to fix salaries, it is only the ratio of salary to bonus that we wish to control. I think that a ratio of 1:1 is reasonable although I acknowledge that in negotiation there may be some change to that. One possible result would be to involve the shareholders for anything above that, so for example there could be a basic rule of 1:1, giving companies the option of increasing the bonus to up to 1:1.5, but only on condition that this was done with the acquiescence of the shareholders.”

There is no longer going to be a longer debate in the Parliament this week, why not?

Once agreement has been achieved on the CRDIV paper, what will be your message on the paper?

“My first message is that through the paper we accept the implementation of the Basel goals, but in a European way. That is to say in a way that accounts for our decentralised banking sector which is different from the US. It also defends our real economy. Our economy is differently financed from the US, with more SMEs and credit financing, decentralised sectors, private banks, co-operative banks and investment banks it’s very different. This European regulation and directive accepts these differences and our regulation is for all 8,000 of our banks.”

0 responses to “Rapporteur: Parliament will not bow to pressure on bonuses”