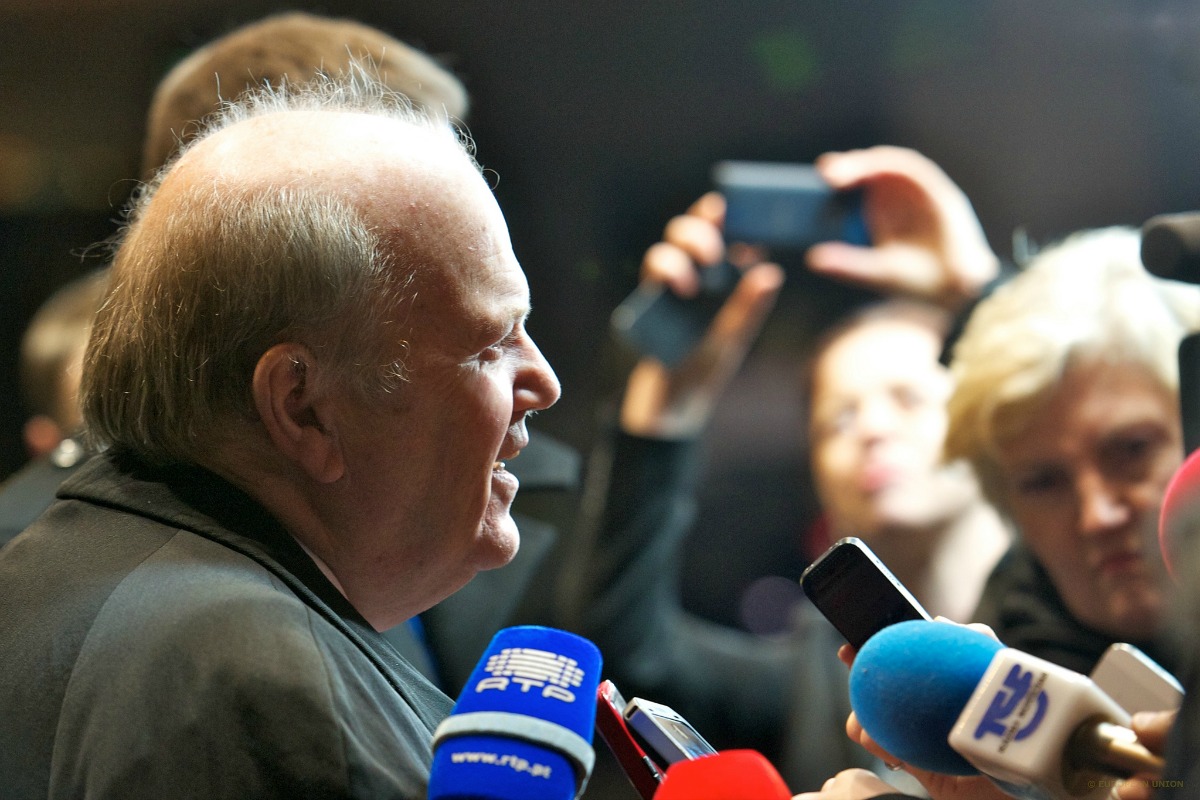 Ireland demanded more leeway on Tuesday (10 March) for its budget spending next year, after the European Commission showed leniency in applying EU rules to France and Italy.

European Union finance ministers on Tuesday endorsed a Commission recommendation to give France, which has repeatedly missed budget consolidation targets and deadlines set by the EU, two more years to comply in the third such extension since 2009.

They also followed the European Commission’s proposal not to start disciplinary steps against Italy, even though its debt, the second highest in Europe, is rising instead of falling as required by the rules.

“If you are giving discretion to six, seven European countries including France, we want discretion as well. But our discretion is in the application of the rules,” Irish Finance Minister Michael Noonan told reporters.

Ireland, which went through years of budget cuts and painful economic change to bring down its budget deficit from 12.6% of gross domestic product (GDP) in 2011 to an expected 2.9% this year, wants to be allowed to increase spending in line with its GDP growth rate next year rather than a lower, calculated average.

Under the EU’s Stability and Growth Pact, eurozone countries must consolidate public finances until they reach balance or surplus.

The rules say that a government whose budget deficit is smaller than 3% of GDP but not yet in balance, as Ireland’s is likely to be this year, cannot increase spending more than its medium-term potential GDP growth. This is meant to ensure a gradual strengthening of the underlying budget balance.

Noonan said Commission figures show the Irish economy “growing at 0.6%, when in actual fact the Commission themselves say we are now (in 2015) growing at 3.5%,” Noonan told reporters after the ministerial meeting.

“With the present figures, if you do the same sums, you get 1.1, and in the (Commission’s economic) spring forecasts out shortly, I assume it will go up again because they have said they expect Ireland to grow by 3.6% (in 2016),” he said.

In its latest forecasts, the Commission says Ireland’s potential GDP growth in 2015 is 2.7% and in 2016 it is calculated at 3.5%, suggesting more leeway for spending than the numbers quoted by Noonan.

Ireland cut income tax rates and increased spending for the first time in seven years this year and is keen to do so again in October’s budget for 2016, with elections a year away.

Noonan said he sought “budgetary space to make decisions for the 2016 budget that I will be introducing in October.

“Now, whether I use the space or not is not the issue. It is simply to give me the space so that I am not inhibited by European rules to spend money that I think is necessary,” he said, forecasting that Ireland would still have a budget deficit below 2% of GDP in 2016.

In 2013, European Union finance ministers gave France a two-year extension until 2015 to bring its deficit below the EU ceiling of 3% of GDP.

However, France declared last year it would not meet the 2015 deadline and would only hit the target in 2017.

This placed France under the threat of fines, of up to €4 billion.

This triggered sharp criticism from EU budget hawks, such as Germany's centre-right.