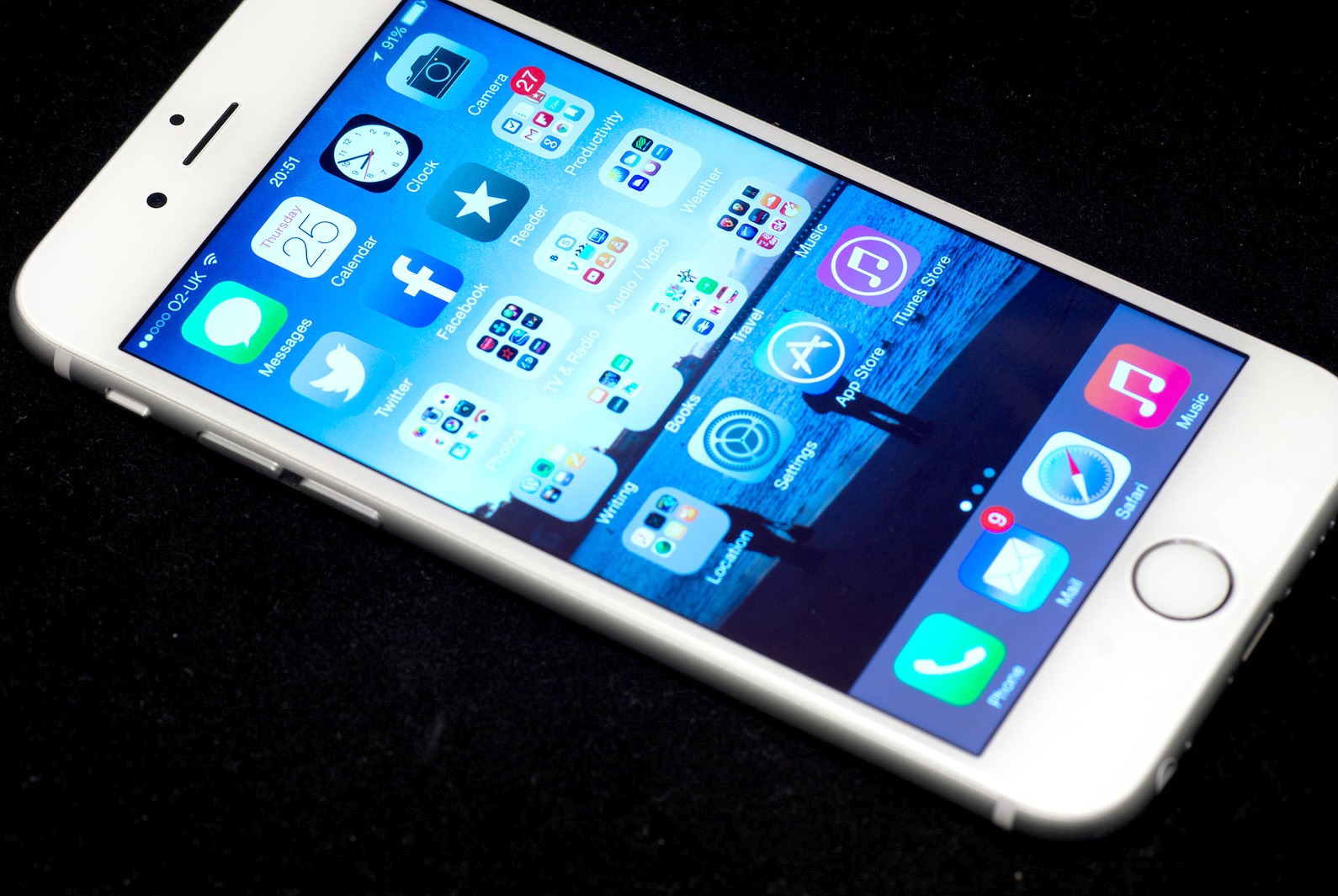 Apple is accused of negotiating tax benefits with the Irish government. [Paul Hudson/Flickr]

The European Commission will announce this week an investigation into Apple’s alleged backroom tax deals with Ireland, the Financial Times has reported.

The makers of the iPhone, who have benefited from very low tax rates since setting their European headquarters up in Ireland, could face a fine of several billions of euros for non-payment of taxes over the last two decades.

The American company is accused of negotiating directly with the Irish government, promising to create jobs in return for tax exemption, the British paper reports. The Commission says this sort of negotiation is against European law.

Brussels is also scrutinising the transfer pricing that Apple and other companies use to avoid tax.

The EU’s competition watchdog is looking at whether a number of countries’ benign tax regimes for multinational companies, which helps to attract investment and jobs that might otherwise go elsewhere, represents unfair state aid.

A US Senate investigation into Apple’s tax affairs in 2013 showed how Apple had used Irish-registered companies that were tax resident in no country to shelter tens of billions of dollars in profit from tax.

Theoretically, if the Commission ruled the tax treatment constituted state aid, Apple, the largest company in the world by market capitalisation, could be forced to repay billions of dollars in tax savings.

However, some tax lawyers said they doubted the Commission could enforce such a ruling and that it is more likely Ireland would simply be forced to change its light-touch approach to taxing multinationals, which other European countries say robs them of tax revenues.

Apple has denied receiving any selective tax treatment from the Irish authorities and the Irish government reiterated on Monday that it is confident it had not breached state aid rules and said it had issued a formal response to the Commission this month to address concerns and misunderstandings.

Antoine Colombani, spokesman for Competition Commissioner Joaquín Almunia, said the Commission would publish a non-confidential version of its decision to open the investigation on Tuesday.

Formal legal publication will follow a few weeks later in the Official Journal of the European Union and interested parties will then have a month to submit their comments.

These responses will be analysed by the Commission in the context of the continuing investigation, Colombani said.

The Commission announced in June that it was investigating Ireland, the Netherlands and Luxembourg over deals they have cut with Apple, Starbucks and Fiat.

Apple has operated almost tax-free in Ireland since 1980, thanks to tax holidays and tax deals given by the government, executives have said.

The OECD is leading the way in the fight against tax havens. But in the absence of an efficient, organised international response to the issue, more and more states are adopting bilateral conventions. The United States have offered their support, signing a law known as FACTA with Switzerland, which allows the automatic exchange of American citizens' bank details. In France, the Constitutional Council has judged the automatic exchange of details, as envisaged under the 2014 finance law, to be illegal.