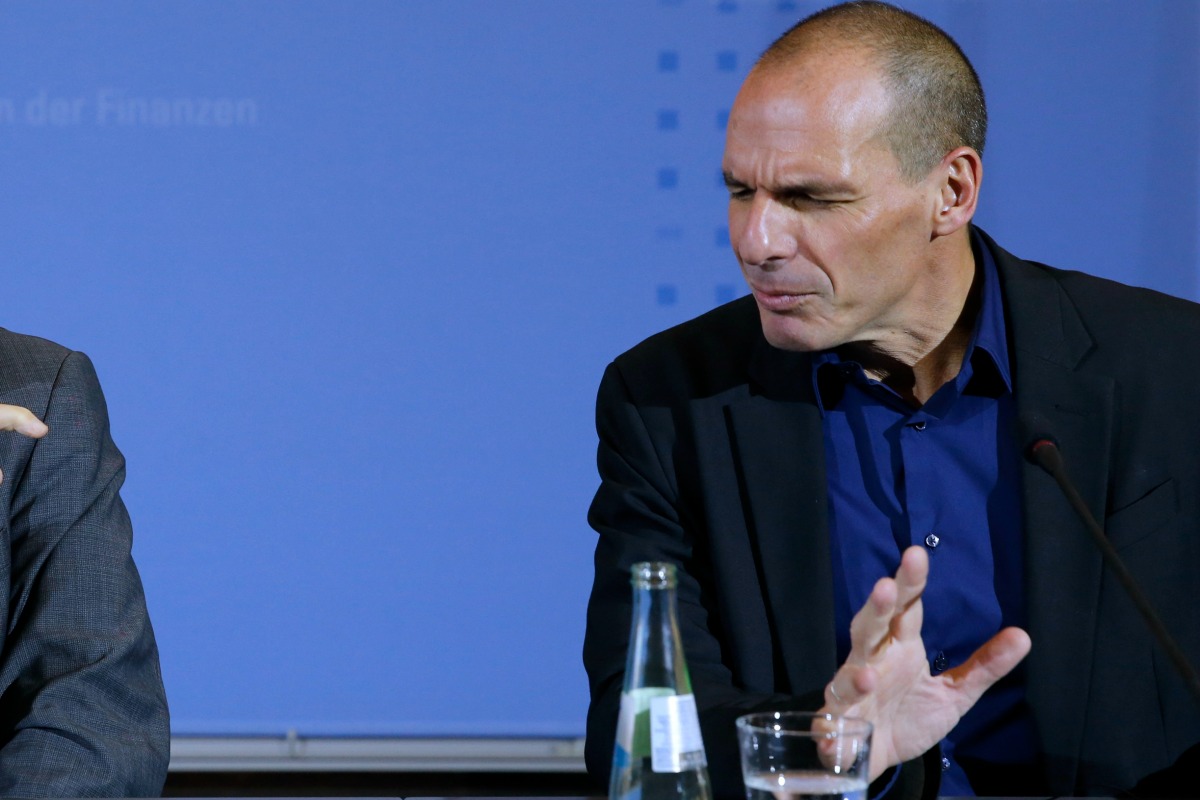 The German finance ministry rejected a new request from Athens today (19 February) for an extension of its bailout programme, saying it fell short of the conditions set out earlier this week by Greece’s eurozone partners.

“The letter from Athens is not a proposal that leads to a substantial solution,” ministry spokesman Martin Jaeger said in a statement. “In truth it goes in the direction of a bridge financing, without fulfilling the demands of the programme. The letter does not meet the criteria agreed by the Eurogroup on Monday.”

In a race to avoid running out of cash, Greek Finance Minister Yanis Varoufakis sent a letter to Eurogroup chief Jeroen Dijsselbloem on Wednesday, requesting a six-month extension of a eurozone loan agreement.

It was not immediately clear what Germany objected to in the letter and the ministry declined to comment further. But there were a number of differences between the Eurogroup proposal rejected by Varoufakis on Monday and his new letter.

Among them, the letter specifies that fiscal targets for 2015 should “take into account the present economic situation”.

The letter also says Greece plans to introduce “substantive, far-reaching reforms” designed to restore the living standards of Greek citizens. Some of the details in the original Eurogroup text, including a Greek commitment to work with the so-called troika of lenders on labour and pension reforms, are missing.

One eurozone source said the German rejection should be seen as a tactical measure to put more pressure on Greece, rather than an outright rejection of its proposals.

Another said: “It seems that Berlin had seen a draft and agreed to it, and the letter sent differs from the draft when it comes to fiscal questions — I do not know exactly at what points.”

"The Greek letter is not clear at all, but opens immense room for interpretation. To mention the three most important points: It includes no clear commitment to successfully conclude the current programme and its falls short of a clear freeze of Greek measures. It is totally unclear how the Greek government wants to pay its bills over the coming weeks with the current shortfall in tax receipts.

This is why the letter is not in line with the last Eurogroup position. It rather represents a Trojan horse, intending to get bridge financing and in substance putting an end to the current programme. On this basis it makes no sense to start drafting a Eurogroup statement on Friday. We should aim at three things now:

First, the three institutions should carefully examine the Greek current fiscal position in relation to the letter and give us their advice, as agreed in the last Eurogroup, whether on the basis of the Greek letter a successful conclusion of the current programme would be possible, with a sufficient primary surplus and debt sustainability to be assured.

Second, we need a clear and convincing commitment by Greece, which may just contain three short and well understandable sentences: "We apply for the extension of the current programme, making use of built-in flexibility. We will agree with the institutions any changes in measures from the existing MoU. And we aim at successfully concluding the programme".

Third, Greece has to publicly confirm that it will refrain from unilateral national measures to roll back the current programme. The authorities will, with immediate effect, not take any initiative or implement any measure or policy which is inconsistent with existing commitments under the current programme or aggravate the fiscal situation. This includes refraining from announced labour market and social reforms to be voted in Parliament this week.

The 10.9 billion euros earmarked for banking recapitalisation should not be prolonged since the Greek banks have successfully passed the stress test last year."

The European Trade Union Confederation (ETUC) General Secretary Bernadette Ségol today said Germany was “playing with fire” in rejecting the new Greek Government’s compromise proposal for an its extension of its bailout.

“Germany is demanding unconditional surrender from proud people that has elected a new Government on a crystal clear platform of easing austerity. There needs to be a deal and for that all sides need to compromise. German is playing hardball but is playing with fire. Tomorrow’s Eurozone Finance Ministers meeting needs to be more realistic. A Greek exit from the Eurozone would be a disaster for Greece, a disaster for the Eurozone, and undoubtedly bad news for Greece’s creditors.”