Jean-Claude Juncker has been forthcoming in his praise for the EFSI, but the feeling that an extension should be taken as read has irritated Germany. [EPP/Flickr]

Budget Commissioner Kristalina Georgieva calls it “better spending”; a part of the budget no longer used for subsidies is instead being used to guarantee credit that SMEs would not have access to otherwise.

It is the core idea of the EFSI which Commission President Jean-Claude Juncker has already praised after one year of operation. He said that the EFSI, which with guarantees from the EU budget and the European Investment Bank (EIB) underlines the shortfall risks of projects, creates “jobs every day”.

One of Juncker’s Vice-Presidents, Jyrki Katainen, added that within twelve months 150,000 SMEs would have “access to new funding”.

Buoyed by its success, the Commission has sprung a surprise and floated the idea of extending the EFSI beyond its planned three year time-frame. Juncker reasoned that 249 projects are already being financed with €100 billion, nearly a third of the fund’s total €315 billion. 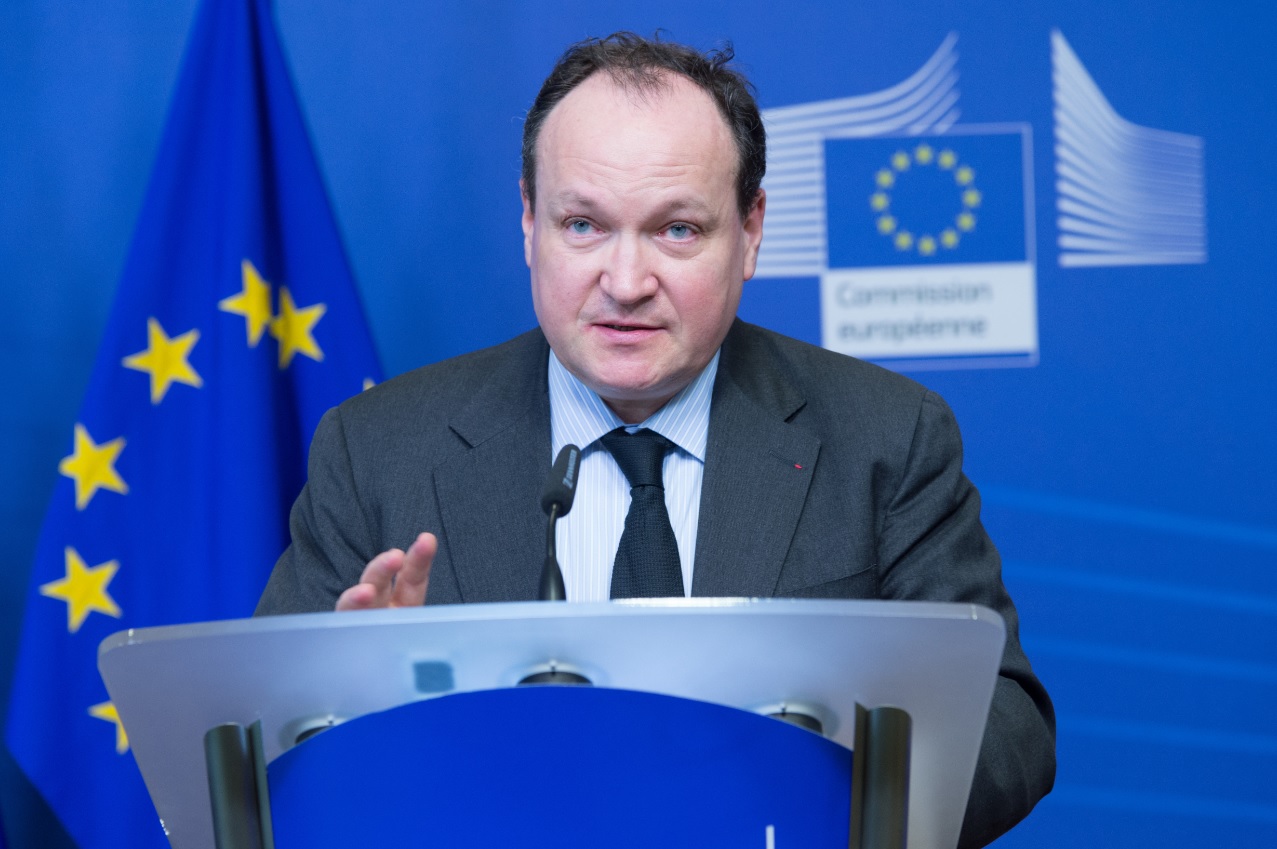 But experts have voiced their doubts that this €100 billion figure does not necessarily demonstrate the success of the fund.

“It is more likely that investments that would have taken place anyway are now eligible to wear the EFSI badge,” said Markus Ferber MEP (EPP).

Udo Bullmann (S&D group) criticised the EFSI’s goal of providing investment platforms for innovative cross-border projects, saying that “so far, not one has been fulfilled”.

German MEP Fabio Masi (GUE/NGL) labelled the fund as “Juncker voodoo”, adding that the instrument is just an “unnecessary, expensive return guarantee for banks and insurers”.

The German Greens European policy spokesperson, Manuel Sarrazin, disagreed, telling euractiv.de that, “If one wants to create an investment programme in Europe, you have to understand that it should serve as an incentive to attract private capital”. He added, “The EFSI is on the right track”.

However, Berlin seems to be wary about the thought of extending the fund, as Jens Spahn of the Ministry of Finance hinted at during a panel discussion in Berlin on Tuesday (7 June).

“It is irritating that the Commission is giving the impression that such an extension has already been finalised,” he explained. Spahn also added that, despite welcoming the fund, its effectiveness should be analysed before deciding anything.

On the subject of whether the German government should or should not invest more now, Spahn replied that Germany has already invested enough for the 2016-2018 period in its €10 billion programme. He also added that investment planning still faces difficulties. EU requirements and procedures, such as environmental planning, mean plans would take years to formulate.

Sarrazin admonished Berlin for its viewpoint that the EFSI would be complete within three years, labelling it as “short-sighted”. However, a shift of emphasis is still needed.

The Greens’ expert told euractiv.de that better-placed countries like Germany, UK and France still stand to benefit the most from the EFSI. A change of strategy is needed, particularly in Greece.

Supporting eligible projects in Greece is not likely to be a large hurdle to overcome, said EIB president Werner Hoyer at the discussion. “If a project has the EIB’s stamp of approval, then donors from around the world will be on board too,” he insisted.