By James Crisp | EURACTIV with agencies

The City of London is the EU's leading financial hub. G20 ministers warned that Brexit posed a risk to the world economy. [Jack/Fklickr]

A potential British exit from the European Union would be a “shock” that ranks among rising downside risks and vulnerabilities for the world economy, G20 finance ministers said Saturday (27 February) after a meeting in China.

The issue, which will be put to British voters in June, was cited in the seventh line of a communique, highlighting its importance to the officials meetings in Shanghai.

The world’s 20 top economies will use all policy tools available to lift sluggish global growth, they said, despite German disquiet over fiscal and monetary stimulus.

The G20 finance ministers and central bank chiefs said in a communique that while the global recovery was continuing, “it remains uneven and falls short of our ambition for strong, sustainable and balanced growth”.

“Here at the G20, finance leaders and central bank governors of the world’s biggest economies have raised serious concerns about the risks posed by a UK exit from the EU,” UK Chancellor George Osborne said in a statement from Shanghai.

“They have concluded unanimously today that what they call the shock of a potential UK vote to leave is among the biggest economic dangers this year.”

The G20 communication, welcomed by UK Prime Minister David Cameron, will boost the campaign to keep the UK in the EU and comes after sustained lobbying by Osborne.

A political showman who is widely thought to be keen to succeed Cameron, Johnson said he wanted to change the minds of the majority of cabinet ministers who favour voting to remain in
the EU in a 23 June referendum on the issue.

“People should look at the arguments. I have huge respect for what the Prime Minister is saying. But people I think should think about the arguments,” Johnson told the Telegraph.

In a separate interview with the Times newspaper, Johnson dismissed the argument that a “leave” vote could spark last-ditch talks to achieve a better settlement for Britain inside the EU, resulting in a second referendum.

Asked whether there could be another referendum, Johnson told the paper: “No. Out is out.”

Last week he had appeared to leave open the prospect of a second vote, arguing that the EU “only really listen to a population when it says No”. That prompted Cameron to tell parliament on Monday that the idea of a second referendum was one “for the birds”.

Opinion polls have differed about the likely outcome of the referendum, with the uncertainty sending sterling to a seven-year low against the dollar this week.

The latest poll, published on Friday by ORB for the Independent newspaper, showed support for the “out” campaign had risen to 52% from 48% from a month ago, while support to stay in the EU had fallen to 48% from 52%.

The G20 meeting came amid fears driven by slowing growth in host nation China, steep falls in world financial markets, and US interest rates having risen for the first time in nine years – while Japan has adopted negative rates.

As the European Union’s largest and richest member, Germany sometimes has different economic priorities to other countries and was at odds with the United States, Britain and China, which all backed the use of monetary and fiscal tools to fight a downturn, as well as structural reforms. 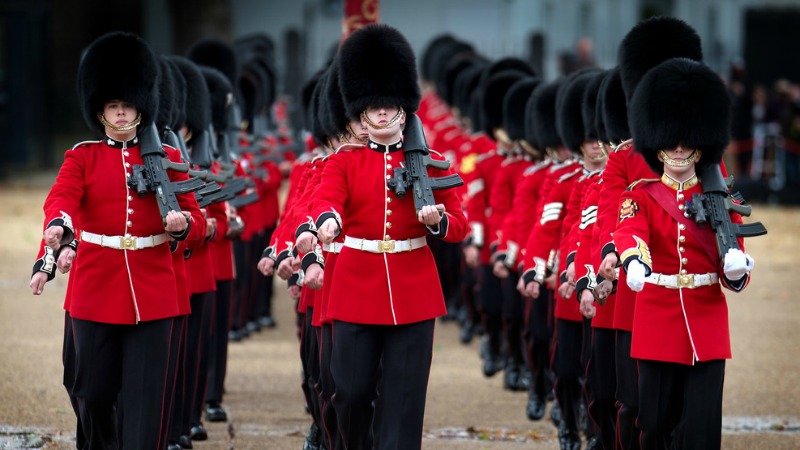 The pound plunged Monday (22 February) as Prime Minister David Cameron warned that a vote to leave the EU this year would risk Britain's economic and national security.

One response to “Brexit will shock world economy, warns G20”