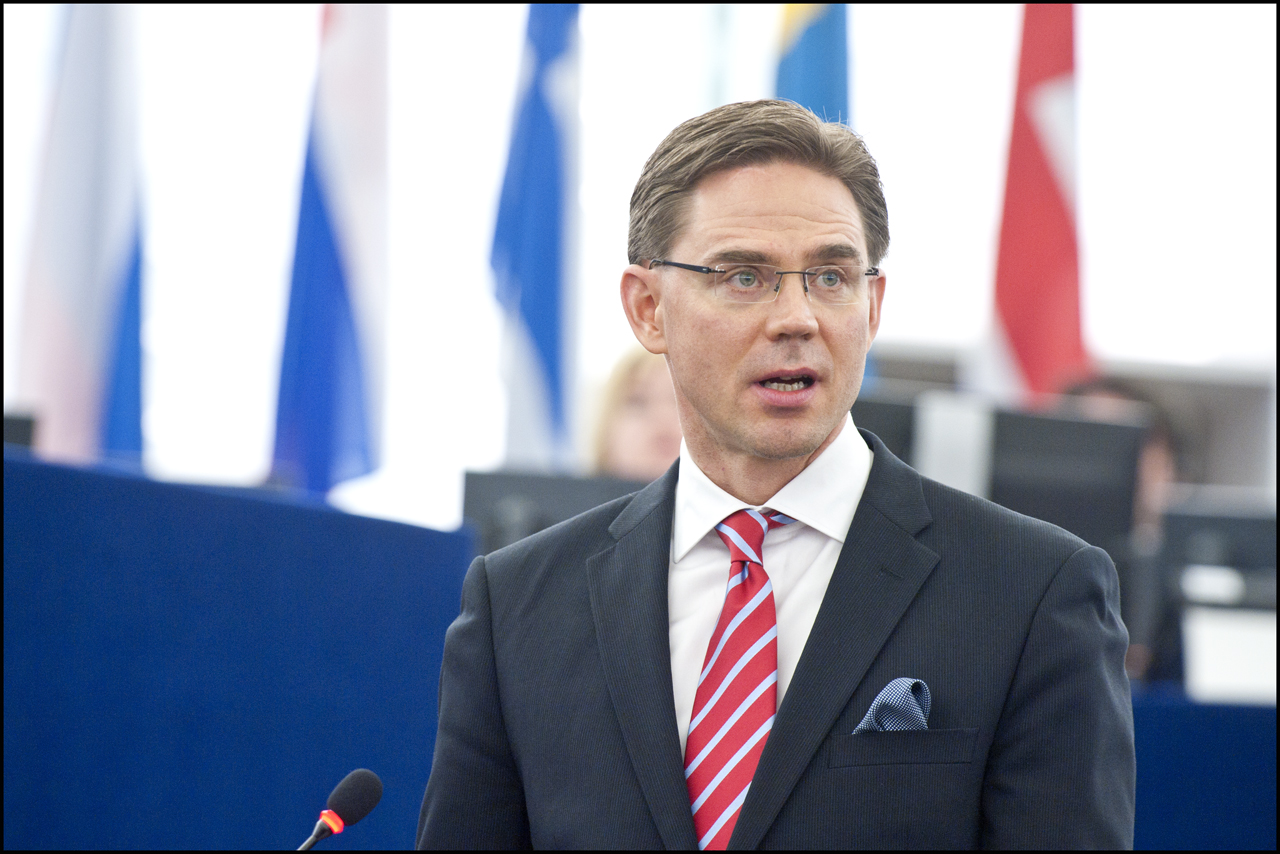 Increasing economic competitiveness should still be France’s top priority, according to Jyrki Katainen. The Commissioner has called for new reforms before the end of President François Hollande’s mandate. EURACTIV France reports.

France cannot afford to let up in its efforts to boost its competitiveness and the efficiency of its public spending, the Commission Vice-President for Jobs and Growth warned on Thursday (7 April).

Katainen was in Paris last week to discuss the progress of the Juncker Plan to the French Senate. But the Commissioner did not miss the opportunity to underline his expectations for the reforms France needs to make in order to make its economy a more competitive place to do business.

“I am responsible for competitiveness,” he told senators. Now that France has managed to cut its deficit to below 3%, Brussels is focussing its attention on the efficiency of the country’s public spending.

European finance ministers on Tuesday (10 March) approved a controversial two-year extension for France to get its deficit within the bloc’s limits, despite accusations that bigger member states are treated more leniently than smaller ones.

“France could change its public spending priorities,” the Finnish Commissioner said at a press conference. “Public spending in France is less efficient that the European average,” he stressed, adding that he believed the country “could improve” in this regard.

In its 2016 report on the prevention and correction of macroeconomic imbalances in France, published on 26 February, the Commission criticised the shortcomings of the country’s public spending programme.

On primary education, for example, France spends 15% less per pupil than the OECD average.

For the Finnish Commissioner, this is a strategic failure, as returns on the education of young children are among the biggest anywhere along the learning chain.

Another shortcoming highlighted by the report is the inefficiency of French health spending. “The health system performs well in a European comparison, but some countries achieve similar results while spending less,” the report stated.

“The Commission may not have a lot of power over social policies, but we can allocate resources to help member states reform the structure of the education systems, as well as their labour markets, to help them become generally more efficient,” the Commissioner said.

Brussels hopes to see further efforts from the French government to increase the country’s competitiveness before the end of Hollande’s presidential mandate in 2017, including a reduction in the regulatory barriers to investment.

“According to the Commission’s evaluation, several reforms have already had a positive impact on the French economy,” Katainen said, in reference to the social partner agreement and the strengthening of local authorities’ powers.