Commission calls on Rajoy to meet deficit targets before elections 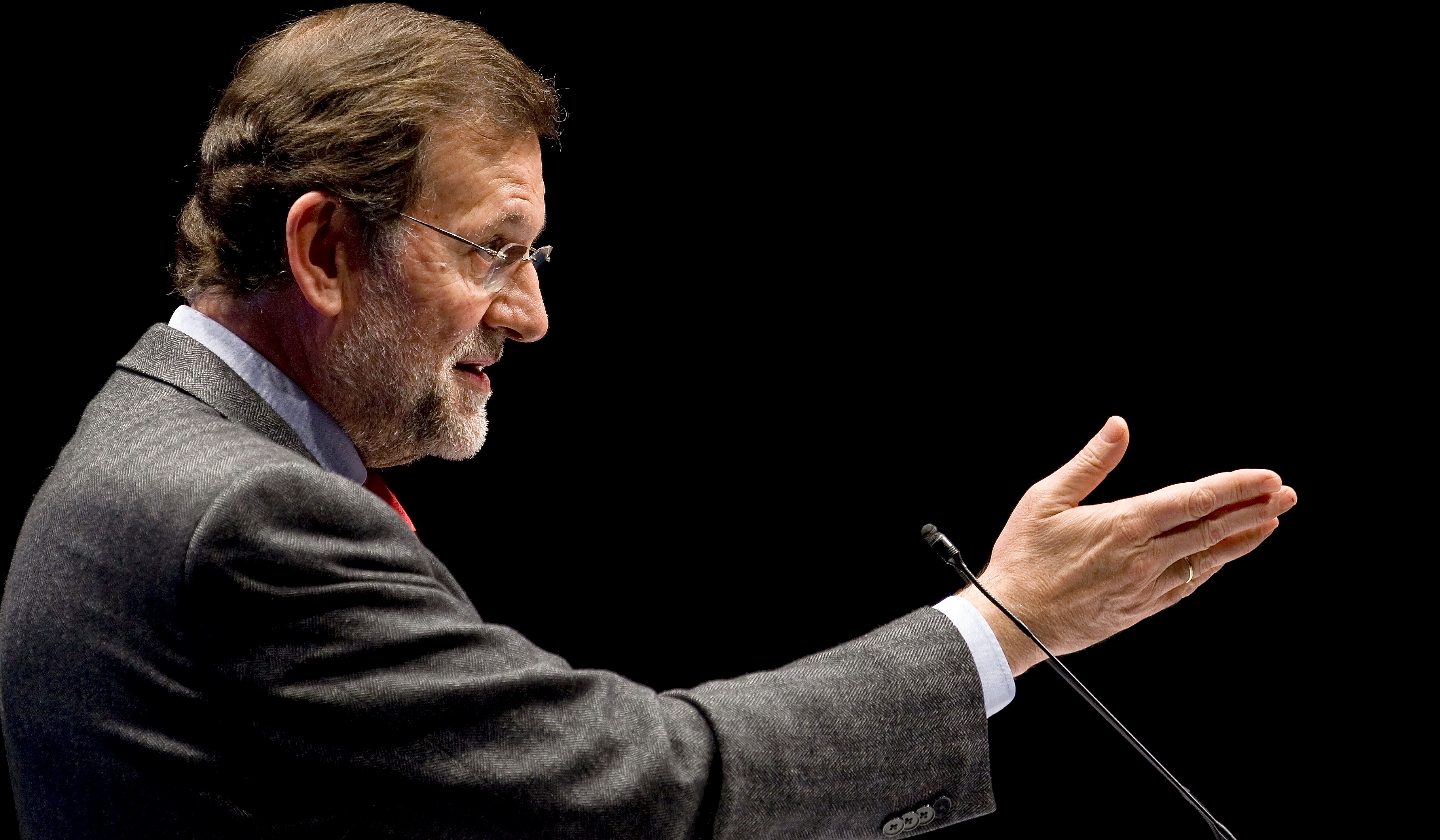 The Spanish government is “somewhat optimistic” about its growth forecast for 2016. Therefore, Madrid should make additional efforts to meet its deficit targets for 2015, as well as next year, the European Commission said on Monday (12 October).

While Spanish Prime Minister Mariano Rajoy was celebrating National Day (Día de la Hispanidad), the executive confirmed the initial warning given by Commissioner for Economic Affairs, Pierre Moscovici last week. Spain’s deficit will be 4.5% of GDP in2015 and 3.5% in 2016, while the target set for Madrid is 4.2% and 2.8% respectively. The Commission called on Spain to present an updated draft budget “as soon as possible”.

However, the executive continued to send mixed signals to Madrid, following the aborted adoption of the negative opinion last Tuesday (6 October). Although the opinion “invites” the Spanish government to take “the necessary measures within the national budgetary process” which remains ongoing until the end of this month, Commission Vice-President Valdis Dombrovsksis repeated twice that he expected the updated budget only “as soon as the new government is in place”.

While Dombrovskis seemed to forgive Rajoy´s conservative government for not moving forward, as new data from the regional authorities is needed to have the full picture of Spain’s economic situation, EU officials stressed that his words did not exclude the Spanish leader from adopting new measures before parliament is dissolved on 26 October. The country will hold general elections on 20 December.

In a small concession to Madrid, the Commission’s analysis concludes that “if the rapid growth in tax revenues observed until August keeps its momentum, this would lead to a better-than-expected deficit outcome”. But this positive momentum is only provisional, and has not changed the main scenario, EU officials commented.

Spain’s Minister of Economy, Luis de Guindos, claimed that the robust revenues coming from corporate taxes and income taxes in recent months, and savings from cheap oil and the low interest rates, would be enough to close the financial gap observed between Spain’s estimates and the Commission’s forecast.

The publication of this opinion came against the backdrop of the upcoming general elections in the country, where the governing Partido Popular is neck and neck with the Socialists. Dombrovskis confirmed that the Spanish authorities contacted the Commission to stop the publication of the opinion last week, as Madrid wanted more information to be taken into account to alter their analysis.

But the Commissioner said that the analysis is based on independent data, and that the college’s decision was free from “political interference”. Meanwhile, Moscovici, a French Socialist, also insisted that his negative opinion on Spain was based on “facts”, and he warned against any suggestion that he was influenced by his ideological differences with Spain´s conservative government.