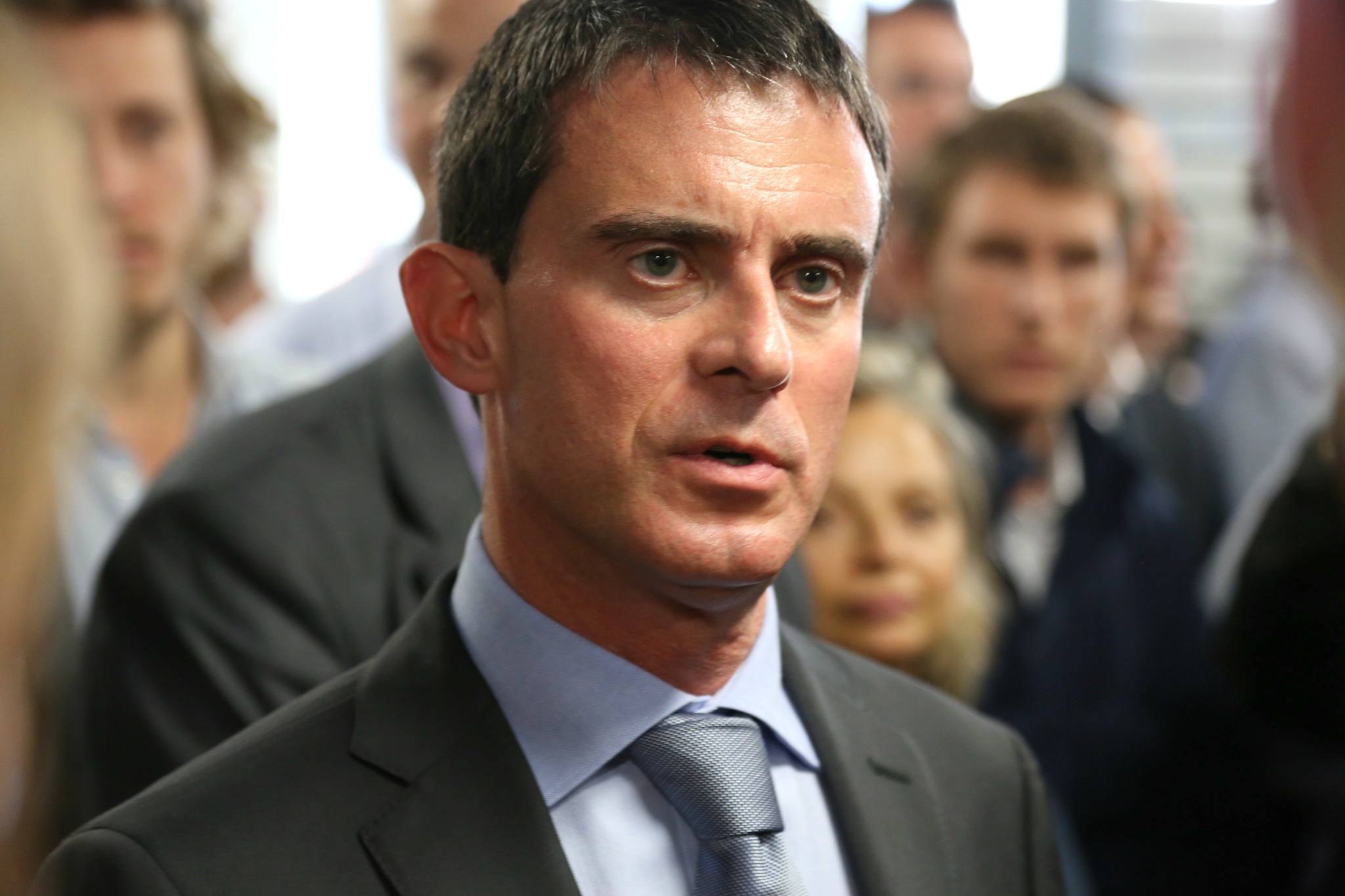 The European Commission has welcomed a French structural reform bill presented on 10 December by the new Minister for the Economy, Emmanuel Macron. This bill will be analysed by the European executive, along with the other reforms promised by the French Prime Minister, Manuel Valls, as part of the excessive deficit procedure currently open against France. EURACTIV France reports.

The French government presented its “Macron bill” on Wednesday, named after the new Minister for the Economy, calling it “a major project” that would “improve competitiveness and employment”. Brussels responded well to the plan, which many French observers see as a “catch-all” solution to their economic woes.

Manuel Valls said it would help cut unemployment, which has been growing steadily for six years, though he was vague on exactly how effective it would be.

The Prime Minister responded to attacks from the left of his own party over the question of working on Sundays, saying “we have to change some of our rules, even if that means disturbing some habits and individual or corporate interests”. His government hopes to make it easier for people to work on Sundays in some circumstances, without making it the norm.

A Commission spokesperson told EURACTIV that “the announced reforms appear to be a step in the right direction as they go some way to responding to the Council recommendations made to France in July 2014”.

The left wing of the Socialist Party (PS) is up in arms against the bill, in spite of the concessions they have received since the start of the consultation process. The mayor of Lille and former Secretary General of the PS, Martine Aubry, weighed in on the argument on Wednesday.

In an editorial in Le Monde, she committed to “fight the backward step” of Sunday work, and argued that consumerism should not be “the be-all and end-all of our society”.

The bill’s sub-heading “liberating growth”, which contains measures to deregulate certain professions, prompted a demonstration in Paris on Wednesday 10 December.

>> Read: Lawyers and auctioneers take to the streets to defend their interests (in French)

Another package of measures focused on the workings of industrial tribunals, the rights of companies in financial difficulty, the strengthening of certain powers of the competition authority and savings and pension schemes is also set to shake up the French labour market.

To questions over the influence of Brussels on the liberal reforms proposed in the bill, the French Prime Minister replied that “these reforms are for us,” and insisted that France’s economy should be remedied in a “socially just” way.

Manuel Valls emphasised the French origins of the bill, by pointing out that it had been supported by the minister Arnaud Montebourg, who is no europhile.

On the question of working on Sundays, the French Prime Minister referred to Germany, saying “different countries make different choices”. “We will see whose reforms are successful in the end,” he added.

The aim of Emmanuel Macron's bill is to "unlock the French economy".

Manuel Valls' government describes its priorities in the following terms: