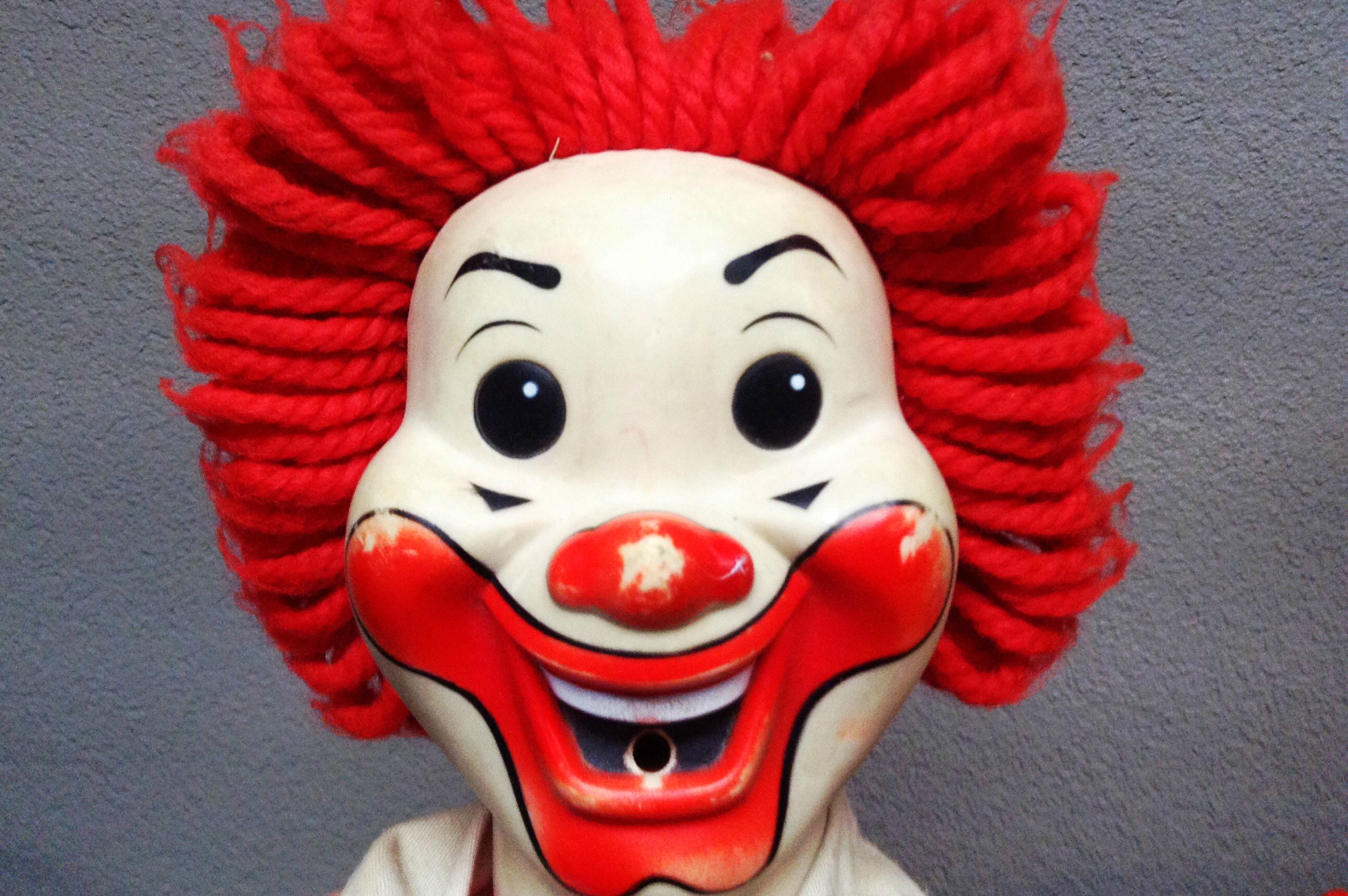 McDonald's has avoided tax in the EU since 2009. [Mike Mozart/Flickr]

EU antitrust regulators will investigate McDonald’s tax deals with Luxembourg which enabled the US fastfood chain to escape paying taxes on European franchise royalties from 2009, in a move which could lead to hefty back taxes for the company.

The action by the European Commission comes two months after it ordered Luxembourg to recover up to €30 million from Fiat Chrysler Automobiles and the Dutch to do the same for Starbucks because their tax deals were seen as unlawful aid.

The EU competition enforcer said McDonald’s has not paid any corporate taxes in Luxembourg or the United States on royalties paid by franchisees in Europe and Russia since 2009, as a result of two tax rulings by the Luxembourg authorities.

“A tax ruling that agrees to McDonald’s paying no tax on their European royalties either in Luxembourg or in the US has to be looked at very carefully under EU state aid rules,” European Competition Commissioner Margrethe Vestager said.

In a second ruling, Luxembourg agreed that McDonald’s did not have to prove that this income was subject to US tax, the Commission said.

The case presents yet another headache for Commission President Jean-Claude Juncker as Luxembourg developed its favourable tax system during the near quarter-century that he served as the Grand Duchy’s finance minister or prime minister.

“For too long, McDonald’s has stashed billions in tax havens and ducked contributing to state coffers, while simultaneously imposing poverty wages on its workers… and it’s time that the company be held accountable” Scott Courtney, the organising director at SEIU, said in a statement.