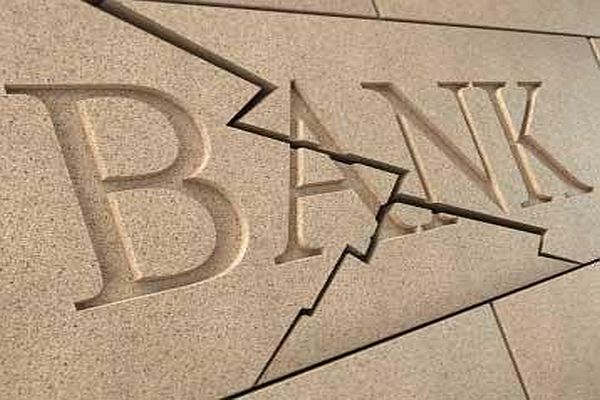 EXCLUSIVE / The European Commission will have the power to decide the fate of troubled European banks under draft proposals for a single banking resolution authority (SRA) which are likely to irk Berlin.

The draft legislation, to be published on Wednesday (10 July), says a central European authority should have the final say in shutting or restructuring failed banks, stripping national authorities of their supervisory role.

The long-awaited blueprint, seen by EURACTIV, proposes establishing a new executive board with a permanent chairperson, and containing appointed representatives of the Commission, the ECB and “a limited number of representatives of directly affected member states”.

Under the proposal, this new SRA would make recommendations to the Commission, which would preserve the final-decision making power, leaving member states with no right of veto over decisions related to stricken banks.

Last May, German Finance Minister Wolfgang Schäuble warned that a single EU authority is legally untenable until the bloc’s treaties have been overhauled.

Schäuble called for a “two-step approach” that would leave bank rescues in the hands of “a network of” national authorities until treaty changes can take place.

The Commission paper acknowledges that such treaty change would be necessary to transform the SRA into “a fully independent EU body”.

However, the Commission proposes to seize ultimate control of the process of bank resolution in the meantime, against Schäuble’s recommendation.

It also seeks to implement the powers quickly, by amending existing state aid rules. The proposal claims that the Commission’s existing experience of bank restructuring under state aid rules make it “best placed’ to take decisions – including dividing stricken banks into good and bad parts, and determining the ultimate burden-sharing of any creditor ‘bail-in’ provisions.

According to a timetable attached to the proposal, the SRA could be operational as of 2015.

The resolution authority to shutter or restructure banks represents the second leg of the banking union. Germany has been reluctant to agree to such a move ahead of elections in September.

A single EU bank resolution authority was designed to take bank oversight and rescues out of the hands of national capitals, where huge taxpayer-funded bailouts helped exacerbate the financial crisis.

Many Europeans remain angry with bankers and the easy credit that helped create property bubbles in countries including Ireland and Spain, which then burst and plunged Europe into a recession from which it has yet to recover.

The European Central Bank takes over the supervision of eurozone banks from late next year, completing the first pillar of banking union.

On 13 December the EU finance ministers breached agreement on the basic mechanism for a single supervisory authority over eurozone banks – the key first step to a banking union.