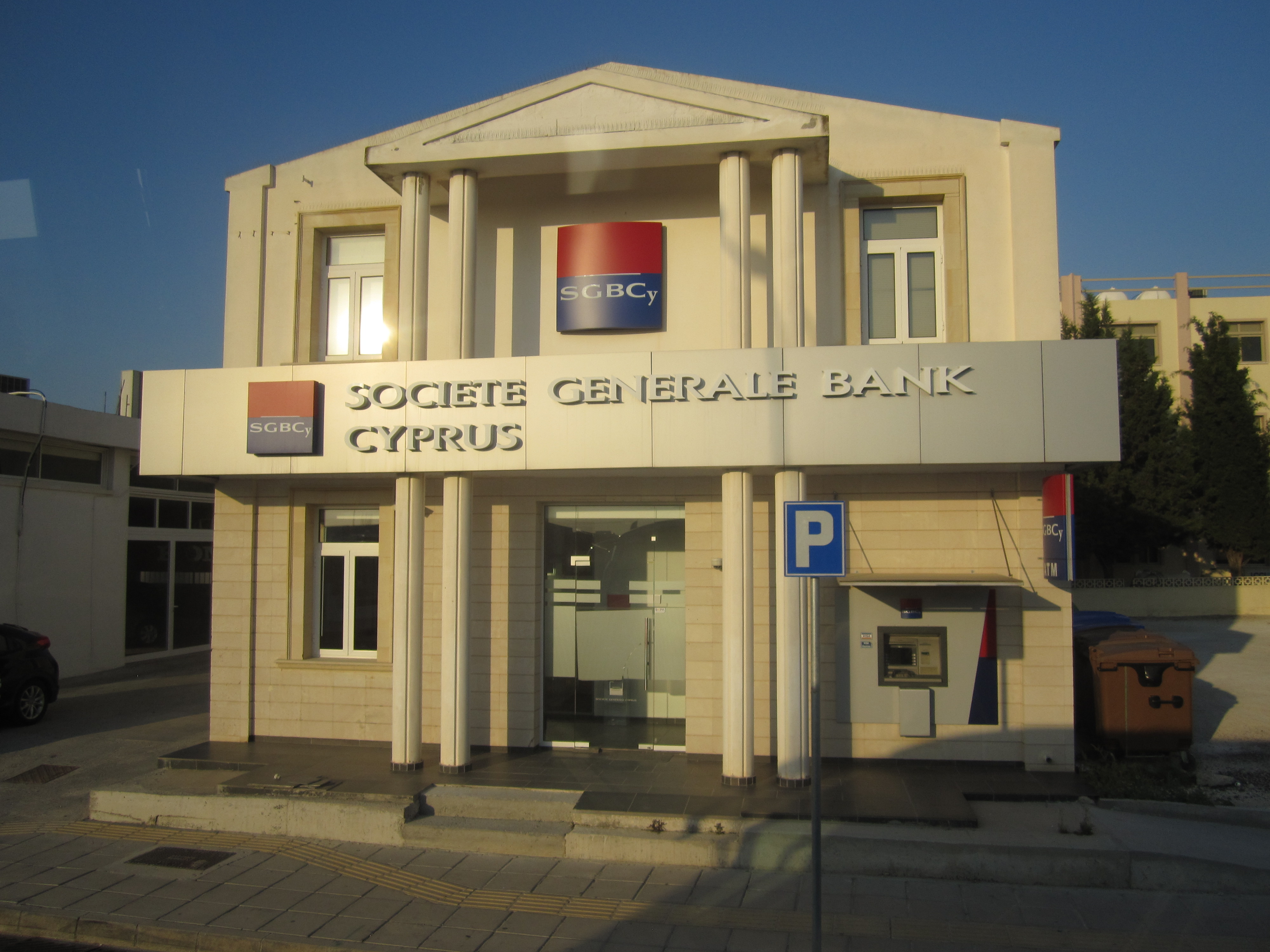 A bank in Cyprus [Georgi Gotev]

Cyprus on Monday (6 April) signalled a return to financial normality in scrapping capital controls two years after they were imposed to halt a banking meltdown, the finance ministry said.

President Nicos Anastasiades said last week the last of the draconian measures — imposed to avoid a run on local banks — would be lifted on 6 April, and the finance ministry confirmed that this has now happened.

Business leaders called the abolition of controls of “significant importance” to the economy in allowing the free flow of capital.

Now that external controls have been lifted, both businesses and individuals will be allowed to transfer money abroad with no restriction.

Cyprus was the only eurozone member to have imposed such curbs.

Under the restrictions, residents were allowed to transfer up to €20,000 abroad each month, and travellers could take up to €10,000 with them per journey.

The authorities closed the banks for two weeks in March 2013 as they finalised a €10-billion bailout by the European Union and International Monetary Fund.

When the banks reopened, they imposed a raft of measures on domestic and international capital movements.

In return for international aid, the government in March 2013 agreed to wind up its second largest bank, Laiki, and impose losses on depositors in its under-capitalised largest lender, Bank of Cyprus.

In return for the rescue, the government adopted swingeing austerity measures and radically restructured the bloated banking sector.

All domestic capital restrictions were lifted last May.

“It strengthens the ability of the banks to raise capital and safely finance the economy,” he added.

Under the bailout terms Cyprus agreed to close the country's second-largest bank, the Cyprus Popular Bank (also known as Laiki Bank), imposing a one-time bank deposit levy on all uninsured deposits there, and possibly around 48% of uninsured deposits in the Bank of Cyprus (the island's largest commercial bank), many held by wealthy citizens of other countries (many of them from Russia) who were using Cyprus as a tax haven.

Deposits of under €100,000 were unaffected, despite an initial attempt that they would be levied as well.