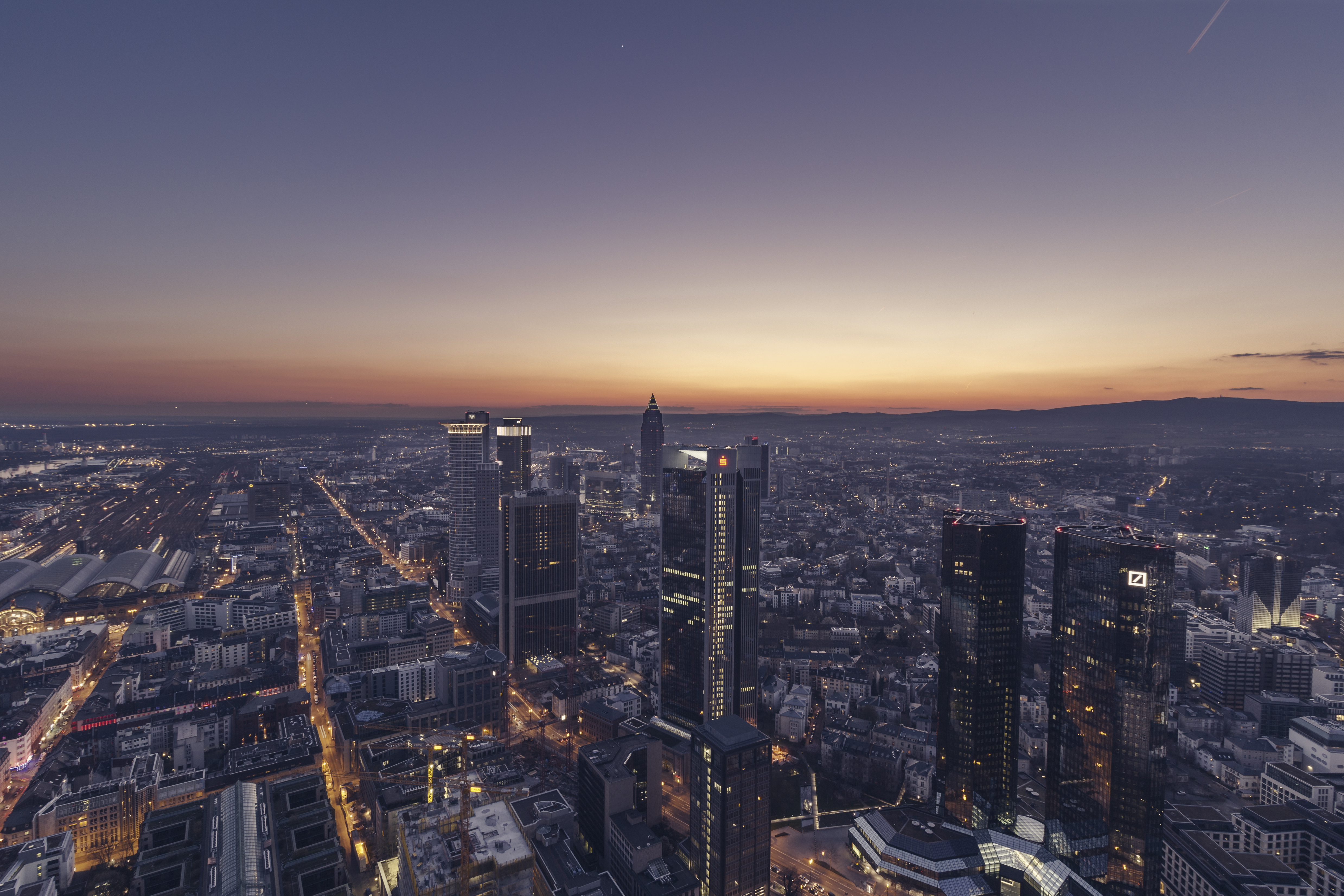 The ECB is calling for EU-wide banking regulations. [David Schiersner/Flickr]

The European Central Bank has criticised a draft German law relating to the management and regulation of the banking sector. EURACTIV Germany reports.

The 19 eurozone countries that are supervised by the ECB thanks to new powers granted to it by the Single Supervisory Mechanism (SSM), “should refrain from setting obstacles” that could hinder the institution’s work, it said.

In the worst case scenario, 19 diverging rules would not only burden banking supervision, but also the banks themselves, said the ECB on Tuesday (8 September). The German draft law, among other things, transfers responsibility for the provision of risk management and bank bail-out plans to the Federal Ministry of Finance. Previously, this was the task of the Federal Financial Supervisory Authority (BaFin).

Since last autumn, the ECB has been responsible for supervising the eurozone’s 123 largest banks. Of these, 21 are German. The SSM comprises the ECB and the national supervisory bodies of the monetary union. Last week, ECB bank supervisor Julie Dickson criticised the German draft law.

“The member states should take note that since the introduction of the new supervisory mechanism (SSM), due consideration must be given to the ECB in terms of adopting banking and supervisory regulations,” explained the ECB. Otherwise, the creation of a level playing field could be hindered.

In government circles, there has been criticism of the ECB, as member states are obliged to integrate European regulations into national law. The German government did not aim to hinder the ECB’s supervisory process; on the contrary, Germany’s proposed changes benefit the ECB’s regulatory framework. To date, BaFin has set the German banking sector’s requirements. They have by no means been legal norms. France, Spain and Austria have already implemented the kind of regulations that Germany is now proposing.

The planned regulations for subordinating certain senior unsecured bonds was praised in particular. In 2016, new EU-wide banking regulations will be implemented, which should allow increased participation by creditors and holders. This is intended to protect taxpayers’ money, so that it does not need to be used again to bail out failing banks. In this context, the ECB has argued for across the board regulations in the EU, in which creditors would bear the cost of shoring up banking institutions.

According to the draft law, German banks will be able to use a portion of their outstanding debt securities to fulfil capital buffer requirements (TLAC). According to the ECB this would lessen potential losses for German financial institutions.