Since ECB chief Mario Draghi introduced unlimited bond-buying in 2012 in an attempt to stabilise the financial markets, the debate about the pros and cons of this decision has raged on. Notable critics included Christian Social Union (CSU) politician Peter Gauweiler, who went so far as to bring his objections to Germany’s constitutional court.

Gauweiler accused the ECB of violating EU rules on bailing out embattled member state governments and feared the impact the bond-buying programme would have on Germany. The case was referred to the European Court of Justice (ECJ), which ultimately supported the ECB’s position in a non-binding opinion.

The European Central Bank has criticised the Commission’s easing of EU fiscal rules as “counter-productive”, in its latest economic bulletin published Monday (2 November).

However, another issue has so far remained relatively unaddressed: how will the ECB’s machinations affect wealth inequality in the eurozone?

Researchers at the German Institute for Economic Research in Berlin (DIW) have been the first to broach the subject and their findings have shown that, at least in the short-term, it is mainly wealthy households that are benefitting.

“Due to the fact that stocks, bonds and real estate are held mainly by the wealthy and not by poorer people, it is likely that the wealth gap is going to increase,” said the authors of the study. Low interest rates in the eurozone are also fuelling the demand for alternative investments such as stocks and real estate – which, naturally, drives up the price.

The situation is unlikely to change anytime soon. Since March 2015 and until at least March 2017, the ECB has spent €60 billion a month on purchasing public and private sector securities in an attempt to keep deflation at bay.

One of the authors of the study, Kerstin Bernoth, said that more research is necessary in order to establish who will be the eventual winner and losers. However, it is perfectly clear that the more stocks, bonds and real estate are bought by wealthier households, rather than poorer families, the more asset distribution and inequality will rise.

Currently in the eurozone, nearly 25% of wealthy households have capital tied up in stocks or bonds of some nature. The figure for poorer households is just 2%. 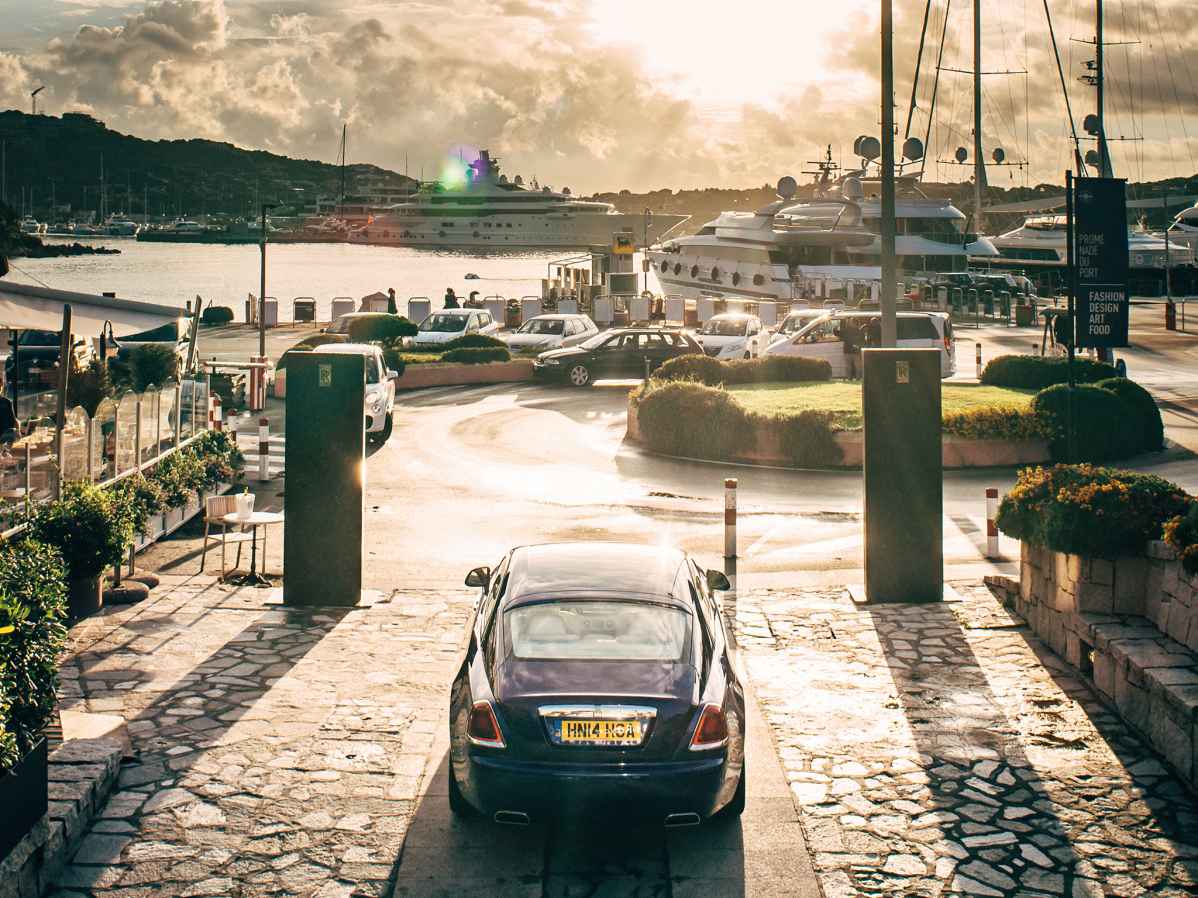 Bernoth warned that, “the longer interest rate remain so low and the more the ECB intervenes in the stock market, the more we are going to have to deal with these issues”.

She added that the alleged increase in the wealth gap is down to the fact that central banks have pursued a policy of “benign neglect” and that the ECB’s prime objective has been price stability. Only once it achieves this target will its economic policies start to support employment and economic growth.

The full impact of bond purchasing remains to be seen, but there is still a glimmer of hope for Europeans with more limited means, as the authors found that if the ECB’s programme does indeed contribute to economic recovery in the long-term, then poorer households will benefit as well, due to more employment and less uncertainty over inflation.