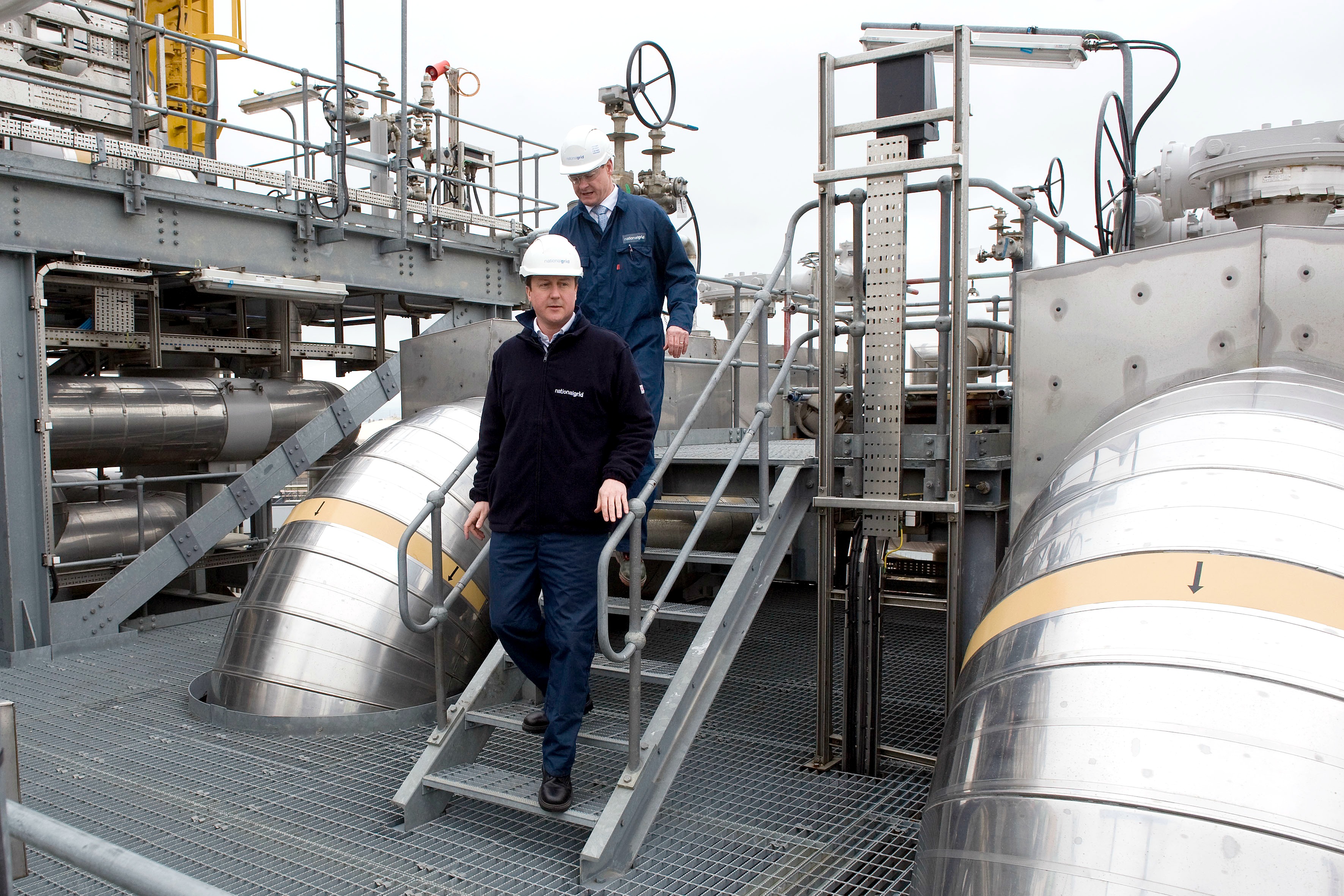 The UK's national rid received the largest ever investment from the EIB in 2014. [Conservatives/Flickr]

The European Commission is due to present its 300 billion euro investment plan next week. This plan is expected to rely heavily on the European Investment Bank (EIB), which could be put in charge of a new investment fund. EURACTIV France reports.

The 300 billion euro investment plan, announced last July, is a challenge for the new Commission, which hopes to use it to combat unemployment, relaunch growth and regain the confidence of European citizens.

Several working groups from the Commission, the EIB and the EU member states have examined the financial and structural conditions of the plan over recent weeks. In an interview with Les Echos, French Commissioner Pierre Moscovici said that the European Commission would prefer to create a new fund than to increase the capital available to the EIB.

EIB “too protective” of triple A status

The EIB has been the subject of repeated criticism, particularly from France, for the failure of its 2012 capital increase to bear fruit.

“The EIB is very jealous of its triple A status, which is completely pointless, it does not help anyone,” a top French civil servant said. This opinion is shared by the French MEP Dominique Riquet, who is trying to put together an intergroup on investment within the European Parliament. He believes the plan will only work efficiently if the priorities are chosen by politicians. “The power of decision has to be placed in the hands of the politicians, not the financial institutions,” he said.

“At the moment, the EIB chooses from the projects it is resented with, but the opposite should happen if we want to build real coherence,” the MEP continued. He added that the purpose of the EIB’s excellent rating was to “satisfy its administrators, rather than to carry out a public service”.

The EIB currently enjoys the best possible credit score, both in terms of marks from the credit rating agencies and the low levels of risk it takes, in accordance with the Basel II principles. The bank’s statutes prohibit it from investing more than 2.5 times its own capital.

This aversion to risk is one of the reasons for the lack of investment in Europe, which has crashed to 2% of GDP since the start of the financial crisis, compared to 4% in the United States.

Philippe Herzog, President of Confrontations Europe said, “the stimulus of public incentives and public investment is a prerequisite for regaining the confidence of private investors”. He added that the only way to respond to the “failures” of the market and of cooperation between the member states was to strengthen the international ties within the Union.

Solving the problem of demand

“Increased investment could boost short-term demand at the same time as increasing potential growth, which would benefit both growth and employment,” said the specialist, who believes that Europe’s anaemic economic growth is the result of a vicious circle of weak investment and a lack of interior demand. The drivers of interior demand are complex: it appears to be largely a question of psychology, because the real purchasing power of European citizens is on the rise, while consumption remains low.

>> Read: Citizens’ purchasing power on the rise (in French)

“The predictability of the economic environment is a determining factor for businesses in their investment decisions.”

The Juncker plan has to respond to several challenges: employment and economic growth, but also consumer confidence.

The different member states, as well as the Commission’s Directorates General, are now presenting their cases for a slice of the 300 billion euros. “The first concern is to determine the priority sectors that will generate a flux of projects, including large national projects” Olivier Marty explained.

DG Energy is also hoping to receive part of the plan to invest in the thermal renovation of buildings in Europe.

In a report published on 19 November, Pierre Moscovici called for the investment plan’s structure to be based on the French Future Investments Programme, or “European Investment Facility”, and for it to include both national and European funds.

In a response published in the Financial Times on 20 November, the French Minister for Industry, Emmanuel Macron, expressed his doubts about the Juncker plan. He said that France would like to see between 60 and €80 billion in fresh money included in the plan, a much larger amount than currently envisaged by the Commission.

One of the Socialists’ demands before committing to an alliance was to relax the budgetary constraints of the Stability Pact. They also wanted to introduce a European economic stimulus programme, which France hoped would be worth €1.2 trillion euro.