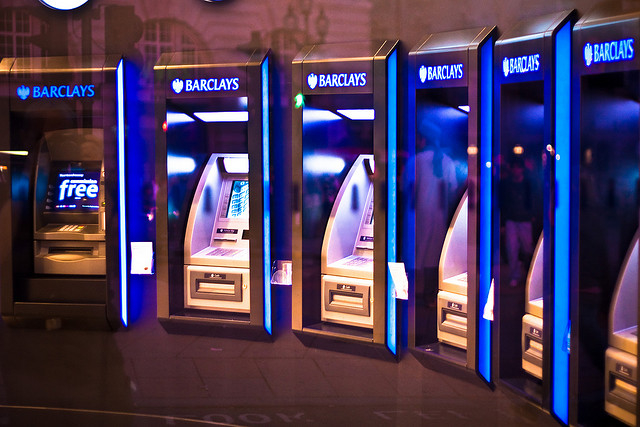 European Union rules forcing banks to hold a buffer of cash and top quality debt to withstand market shocks will be delayed by nine months, the bloc’s executive body has proposed.

The so-called liquidity coverage ratio (LCR) is part of a global deal known as Basel III to beef up banks’ resilience so they do not have to rely on taxpayers again as they did in the 2007-09 financial crisis.

Under Basel, the LCR is being phased in starting in January 2015, but the European Commission is now proposing a delay until October that year, the EU executive’s proposal seen by Reuters showed.

The EU is writing its own version of the LCR and it has taken longer than expected.

“The technical complexity of the issues, the need for stakeholder consultation and to continue discussions with national experts until June 2014 have prevented earlier finalisation of this draft,” the proposal said.

The Commission is due to approve the proposal in September.

The LCR, the first of its kind, is aimed at ensuring banks can withstand a 30-day market shock unaided.

The Commission says it was originally conceived for the world’s top cross-border banks while the EU will apply it to all the bloc’s 8,000 lenders, who vary in size and type.

“Consequently, the Commission proposes a number of adjustments to the Liquidity Coverage Requirement to reflect these Union specificities, most notably for certain covered bonds and securitised assets,” the paper says.

But the EU executive denies that this represents a delay. “The regulation in question (CRR) clearly states that implementation should take place during the course of 2015 (article 460.2) and it does not indicate in anyway that introduction should take place in January 2015,” said Chantal Hughes, the spokesperson for EU internal market Commissioner Michel Barnier.

“Therefore implementation at anytime before the end of 2015 would not represent any delay whatsoever,” Hugues said in an email sent to the Brussels press, aiming to clarify the matter.

As expected, banks can have up to 70% of their LCR in the form of covered bonds, though subject to a discount. This is far higher than what was agreed globally in Basel III.