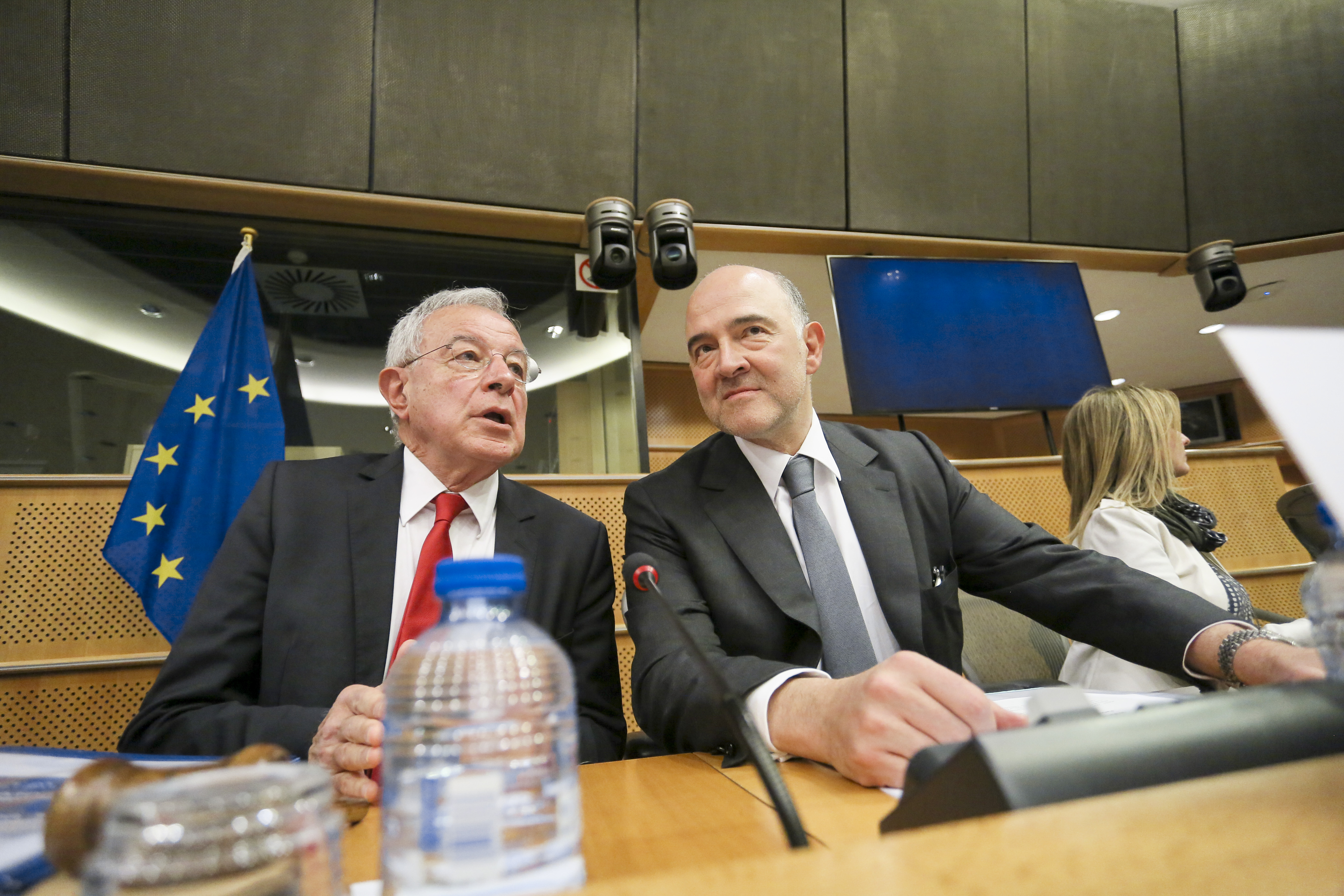 Almost one year on from the Luxleaks scandal, which broke with the revelation of secret tax deals (tax rulings) between governments and multinational companies, the European Union’s finance ministers have unanimously adopted a directive on the automatic sharing of information on these agreements.

It is hoped that this boost in transparency will cut tax competition between European countries. Multinationals exploit differences in corporate tax rates – often legally – to lower their tax burdens.

Tax rulings are at the heart of this system, as they allow companies to negotiate preferential tax rates in certain countries, and thus deprive other countries of revenue.

Under the new directive, which will come into force by 1 January 2017, member states will systematically communicate every three months on the tax rulings they offer.

“This will help us to understand how companies are taxed and to identify their financial arrangements,” a source from the French finance ministry told EURACTIV.

Pierre Moscovici, the European Commissioner for Economic and Financial Affairs, welcomed the deal. “I believe the agreement reached today shows that the member states are ready to act in a concrete way to reach our common goal of fair and efficient taxation,” he said.

The Commissioner highlighted the “exceptionally fast adoption” of the directive, which he said was “unprecedented”.

First presented in March this year, the Commission’s proposal on the “mandatory automatic exchange of information in the field of taxation” took only a matter of months to navigate through the adoption process, where some directives run aground for years at a time.

Agreeing on the directive’s period of application was the major hurdle for the finance ministers to overcome. The initial European Commission proposal required details of tax rulings from the last ten years to be exchanged between EU member states.

This compromise has been harshly criticised by both MEPs and NGOs. Among the vocal critics was Alain Lamassoure, a French Republican MEP and president of the European Parliament’s Special Committee on Tax Rulings (TAXE). He called for the information exchanged between member states to include all tax rulings that are “still active”.

Tove Maria Ryding, the tax justice coordinator for the NGO Eurodad, said, “In terms of the discussion about how many of the past rulings should be exchanged, both five and ten years are insufficient. It seems there are twenty year old rulings that are still in effect, and as long as this is the case, they still impact the tax payments of multinational corporations and should be covered by the system.”

A role for the Commission?

Any improvements to transparency that this directive brings will be limited to the tax authorities of the EU member states: the European Commission, which oversees competition at the European level, will not be able to access the information.

“The most efficient weapon of the European Commission, its ability to carry out inquiries into illegal state aid, has effectively been removed,” said Eva Joly, the vice-president of the TAXE committee.

Tove Maria Ryding, tax justice coordinator at the European Network on Debt and Development (Eurodad), said, “The key question is whether this will solve the problems we saw exposed in the LuxLeaks scandal, and the answer to that is very clearly no. These rulings – also known as 'sweetheart deals' – are still top secret and only tax administrations will be allowed to see them. This means that the public will not be allowed to know what multinational corporations are really paying in taxes. What we really need is for multinational corporations to publish information about their business activities and tax payments on a country by country basis. The European Parliament has put a proposal on the table to achieve this, so that’s what the EU ministers should be agreeing to.

“This problem won’t go away just because our European tax administrations get more information. Unfortunately, it’s still completely legal for multinational corporations to avoid taxes, and what our tax administrations can do is very limited. Even worse, EU governments are strongly committed to what they call ‘tax competition’, which in reality means they’re falling over each other to offer multinational corporations the most attractive ways of avoiding taxes in hope of attracting multinationals to their country. This is a very dangerous race to the bottom and the exchange of secret tax rulings might mean that bad ideas spread more quickly from one EU country to another.”

“Under the agreed rules, the European Commission will not have access to all the information and would not be able to use the information it does receive for future state aid investigations. This is a major shortcoming. It is essential that these agreements between tax authorities and member states are made public and we call upon the EU Commission to make a new proposal to this end.”

Chas Roy-Chowdhury, head of taxation at ACCA (the Association of Chartered Certified Accountants), said, "ACCA, as a global accountancy body, is a strong advocate of global standards and transparency. However, we need to be very clear about what are rulings and what are not. Is a mere telephone call with a tax authority or correspondence around agreeing a tax treatment for what is allowable for deduction in computing taxable profits a ruling? What should be included is in a quite grey area”.

“We need precise low administration compliance rules which a business can deal with quickly, and at little cost. In addition there needs to be a realistic ruling time limit. The switch from ten years to five years reached in the compromise is therefore welcome."

The fight against tax evasion is one of the Juncker Commission's main priorities. News of the systematic, state sanctioned tax evasion practices of many multinationals based in Luxembourg, known as the Luxleaks scandal, broke shortly after the new Commission was sworn in.

On 18 March the Commission presented a package of measures aimed at strengthening tax transparency, notably by introducing a system for the automatic exchange of information on tax rulings between member states.