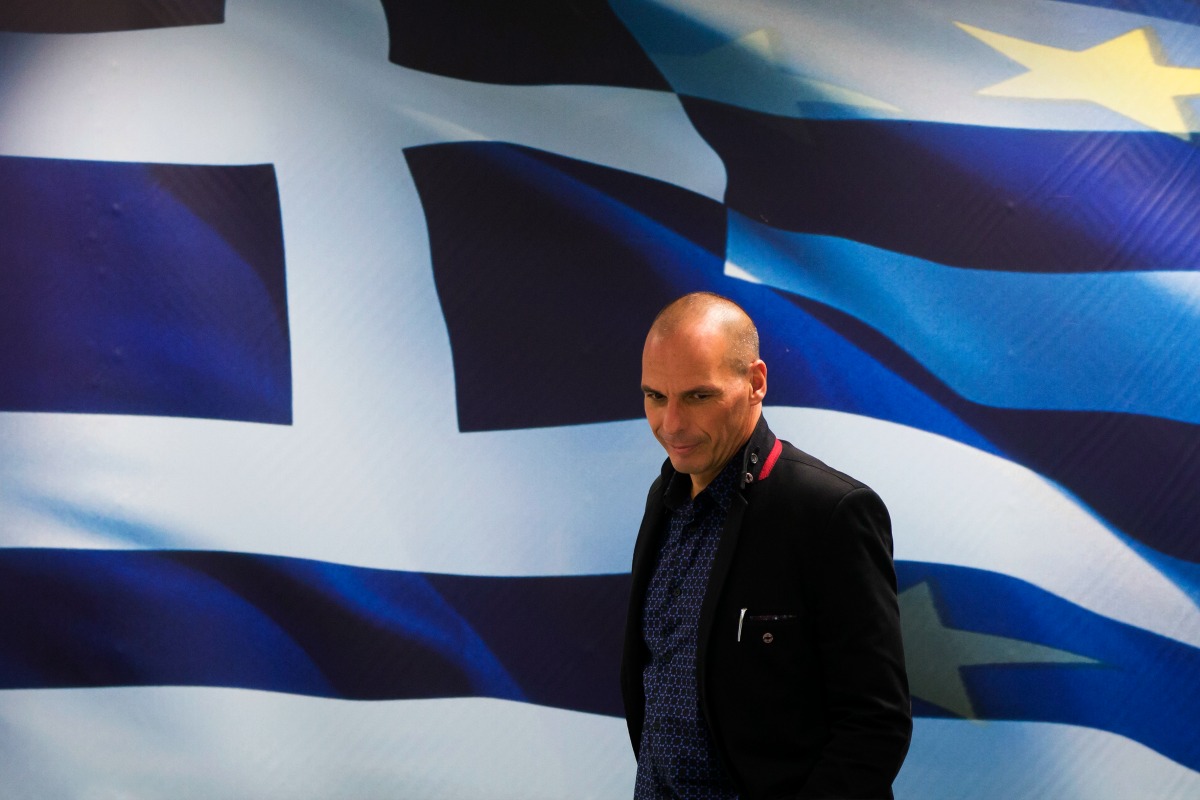 Greece and its European creditors are finally making progress only days after combative Finance Minister Yanis Varoufakis was effectively sidelined from talks on its enormous debt, EU sources said Sunday (3 May).

Negotiators said there were “encouraging” signs from meetings over the weekend in Brussels on reforms which Athens must push through in exchange for €7.2 billion in desperately-needed bailout funds.

“There has been a lot of progress, we are approaching an agreement,” said a spokesman for Greek Prime Minister Alexis Tsipras. “Everything is going to be decided this week.”

The talks, which began Thursday, were the first led by economist and junior foreign minister Euclid Tsakalotos, who last week replaced the controversial Varoufakis as head of Greece’s team of negotiators.

After months of acrimonious deadlock, “the revamped (Greek) Brussels group have clearly improved the process, with a clear schedule for the discussions… and with more experts present with more details,” one source said.

“Talks are constructive,” the source added. “I would even dare to say encouraging.” They will continue on Monday and could last until at least Wednesday, “which is a good sign”, the source said.

Varoufakis had a notoriously difficult relationship with his country’s lenders, and was reportedly “isolated” by his fellow European finance ministers after a stormy meeting in Latvia’s capital Riga two weeks ago.

A second EU source confirmed there had been “convergence on some issues” during talks over the weekend, though “more work was needed on others” when the teams sit down again on Monday.

Varoufakis has insisted however that he is still in charge of Greece’s overall handling of the talks.

“Yes, I’m in charge. I’m still responsible for the talks with the Eurogroup,” he told the weekly Die Zeit on Thursday.

“I’m supported by various government members, not least by good friend Euclid Tsakalotos. The fact that some media are portraying as if he is replacing me in the talks is just another proof of how low journalistic standards have sunk,” he said.

Discussions between Athens and its creditors are hung up in particular on cuts to pensions and deregulation of the labour market, a difficult pill to swallow for Tsipras’s radical government that was elected four months ago promising to end years of austerity that has ravaged the economy.

The Tsipras spokesman said Greece’s creditors are opposed to bringing back collective labour agreements and are seeking further reductions in pension payments.

“Until now the Greek government has shown itself to be very flexible,” the spokesman added. “(We) need the same thing from our creditors from now on.”

Varoufakis claimed on Saturday that Greece could manage without a new “loan” if its debt was restructured.

Asked if it could do without bailout funds, Varoufakis told the Efimerida ton Sindakton daily: “Of course it can. One of the conditions for this to happen though, is an important restructuring of the debt.”

He also took a swipe at the eurozone, warning that if it “doesn’t change it will die”, adding that “no country, not only Greece, should have joined such a shaky common monetary system.”

Nevertheless, he said it was “one thing to say we shouldn’t have joined the euro and it is another to say that we have to leave” because backtracking now would lead to “a unforeseen negative situation”.

Meanwhile, the maverick economist’s 90-year-old father, who still heads one of Greece’s leading steel producers, Halyvourgiki, jumped to his son’s defence, claiming his European counterparts were jealous of him.

Giorgos Varoufakis told the Greek daily Ethnos that the minister’s critics “want to run him down because he is competent. He is not like them. That is why they attack him.

“Yanis is a very good boy, and is always telling the prime minister what to do, which is why he adores him,” he added.