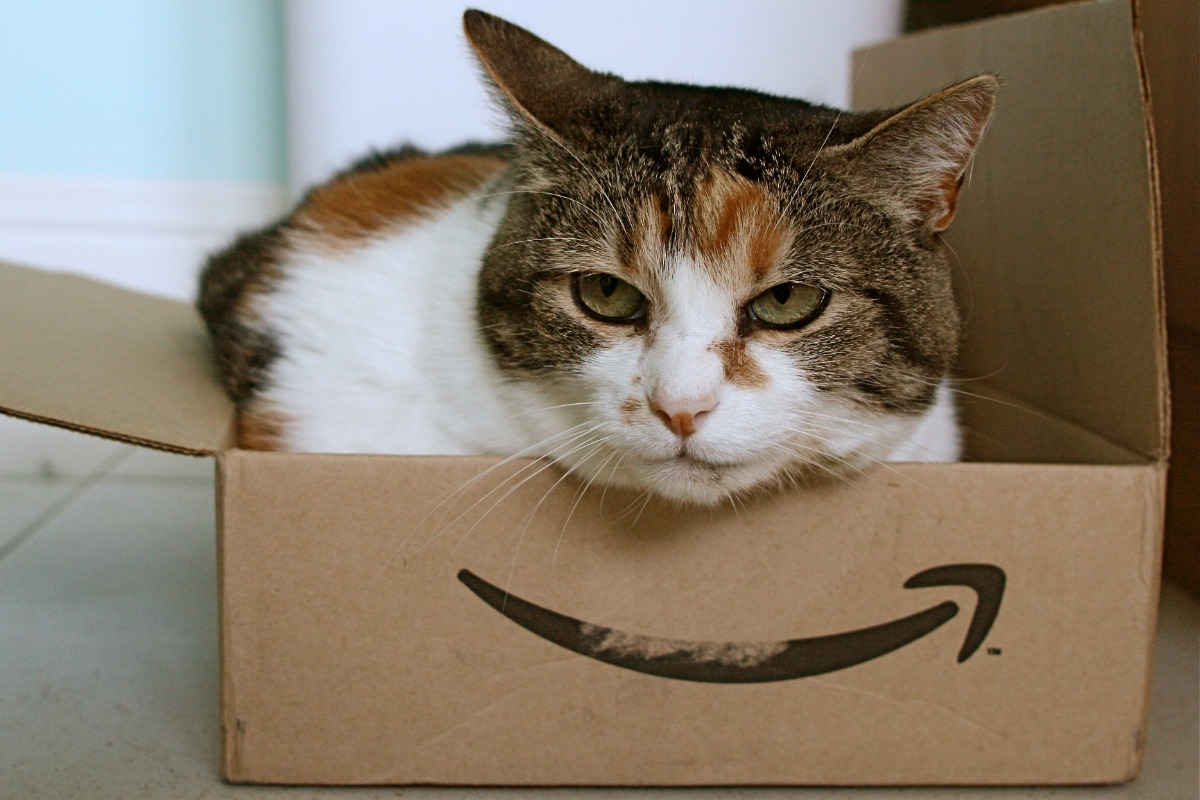 The European Commission is widening its probe into how multinationals use countries such as Luxembourg to cut their tax bill, an official with knowledge of the matter said on Friday (4 July).

Last month, the Commission warned Ireland, another EU country that offers companies offshore tax status, that it could investigate more companies beyond Apple Inc. as part of its probe into European tax practices.

“The Commission continues to gather information on the tax practices of member states … and this might lead to new formal investigations,” said the official, who declined to be named because of the sensitivity of the matter.

“It would be premature to speculate on whether … formal investigations could be opened about any specific company.”

Pushed by France and Germany, Brussels is keen to clamp down on what it sees as unfair tax competition across the bloc.

If the Commission can prove countries such as Luxembourg and Ireland agree tax treatments that diverge from international rules, it could deem any corporate tax savings to be a form of subsidy that must be halted or even repaid.

In a strongly worded statement in March, the Commission, the EU executive, chastised Luxembourg, saying it had “failed to adequately answer previous requests for information” and ordered it to outline many details of its tax system.

The finance ministry in Luxembourg was not immediately available for comment on Friday, but in June it said it had “doubts about the legality of certain aspects of the European Commission’s information requests.”

Corporate profit-shifting has come under the international spotlight in recent years following reports of how companies such as Apple use complex structures to slash their tax bills.

A Reuters examination in 2012 of accounts filed by 25 Amazon units in six countries showed how tax arrangements in Luxembourg also allowed the company to avoid paying more tax in the United States, where the company is based.

Tax advisers say Luxembourg has helped attract more than 40,000 holding companies and thousands of high-paying jobs for its population of nearly half a million.

The public outcry over tax evasion by multinational companies have triggered a quest for pan-European solutions to tax fraud.

As the financial crisis rumbled on, multinational technology behemoths such as Apple, Google or Amazon found themselves under the spotlight, accused of dodging taxes, provoking the fury of hard-pressed taxpayers.

The European Commission in December 2012 released a package of measures to tackle the estimated €1.3 trillion lost to tax evasion and fraud in Europe.